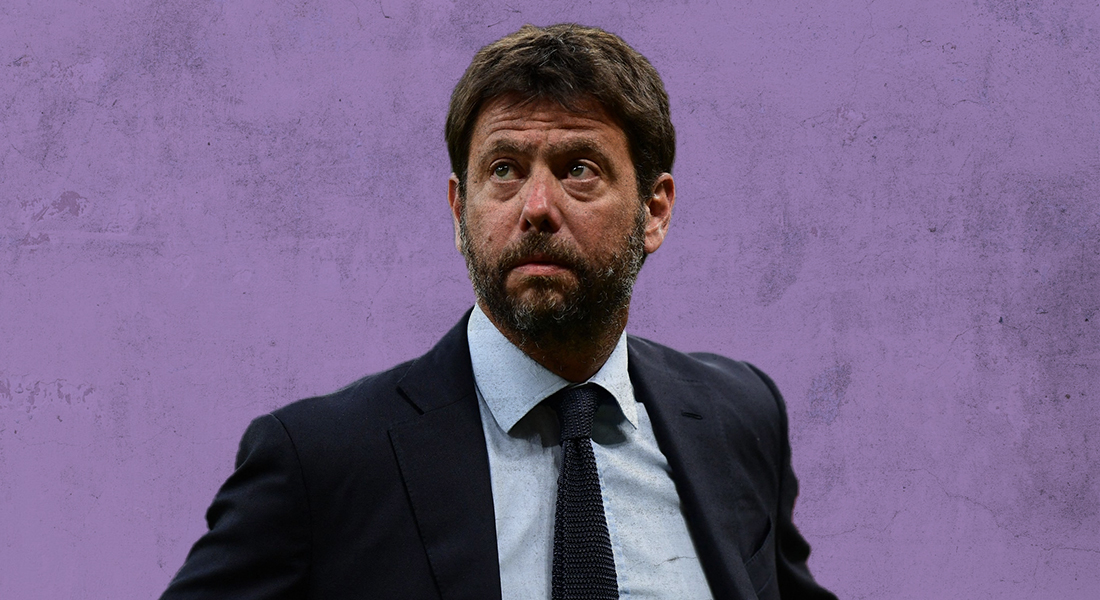 ANDREA AGNELLI IS REPORTEDLY SET TO RESIGN AS JUVENTUS PRESIDENT

Juventus President Andrea Agnelli has resigned as President of Juventus FC after backlash over the launch of the European Super League. This comes as the latest development in the past few days of madness in European football which has seen Manchester United CEO Ed Woodward resign as well while Manchester City and Chelsea are preparing to back out of the Super League.

BREAKING: Andrea Agnelli has reportedly resigned as President of Juventus.

Agnelli was one of the key men behind the planning of the European Super League along with Florentino Perez, Joel Glazer, and John Henry. Prior to joining the breakaway clubs, he was president of the European Club Association. As ECA’s president he was responsible for bringing in the new UEFA Champions League ‘Swiss-style’ format.

Andrea Agnelli has reportedly resigned from his role as President of Juventus pic.twitter.com/VEYILtGR3l

Since the European Super League was announced less than 48 hours ago, there has been incessant backlash from fans, pundits, players, managers and even politicians. As a consequence two clubs – Manchester City and Chelsea – have begun preparations to backout.

BREAKING: Andrea Agnelli has reportedly resigned from his role as President of Juventus.

It seems that to save face and not having to perform the U-turn themselves, the likes of Agnelli and Woodward are jumping ship. A collapse of the Super League hereon is inevitable and is only a matter of time.

There is reportedly immense pressure on Real Madrid President Florentino Perez to resign as well. Perez gave a huge interview last night, claiming that the European Super League will save football but considering the developments since it is likely that his career in football administration is over.

Fans around the world are rejoicing but we must also be careful. There is yet to be official communique from any of the concerned clubs. Moreover, we must also ensure that such a step is not taken again and ownership restrictions must be enforce with extra stringency now onwards. 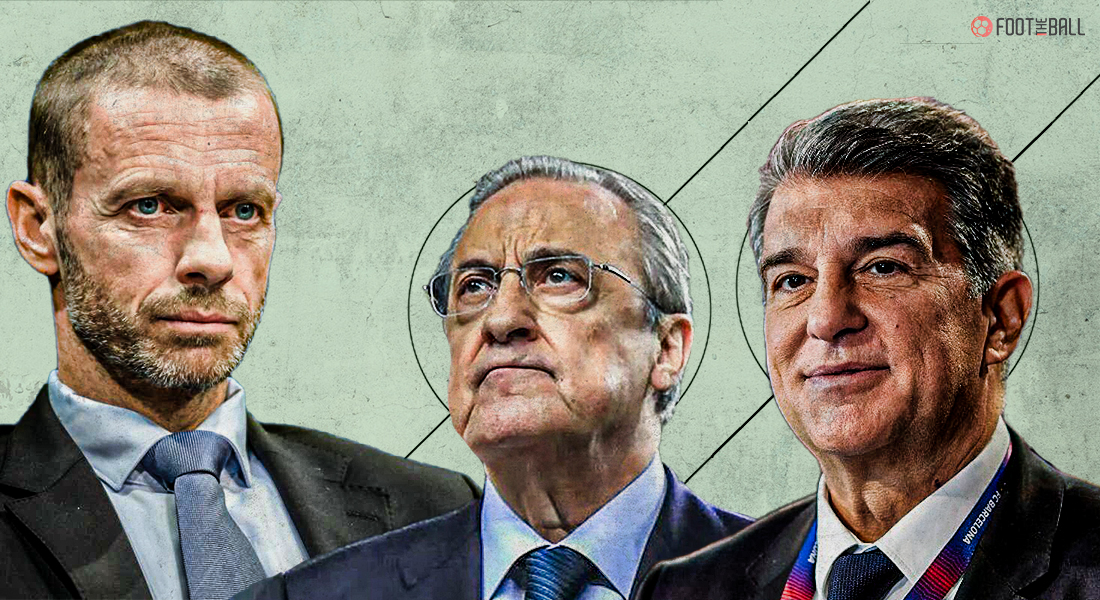