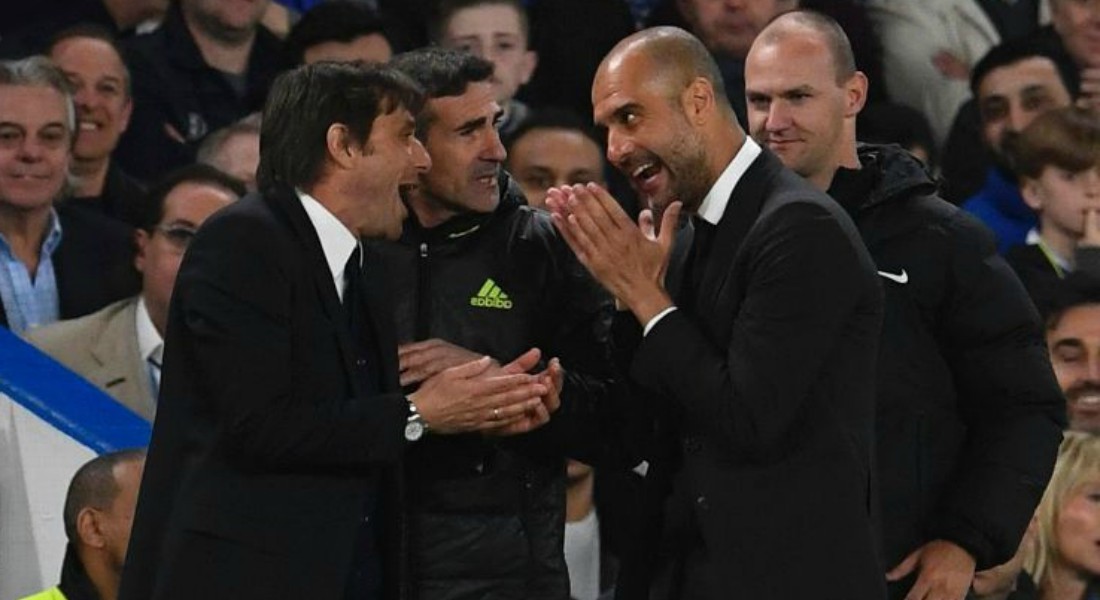 Antonio Conte fears Manchester City have become unstoppable in this season and thinks the title race is almost over for the other teams. 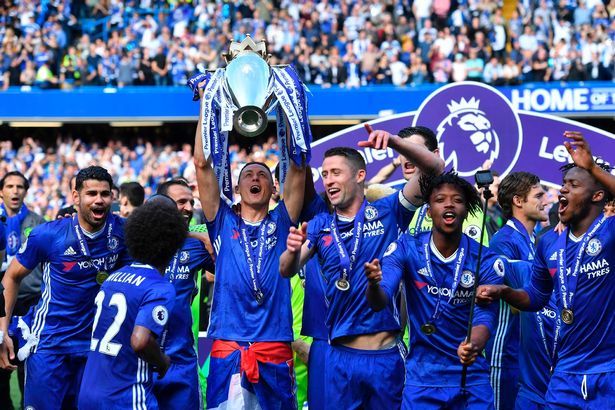 Conte thinks Chelsea can not lift the title this season

Premier League leaders City are already nine points ahead of defending  champions Chelsea and Conte has given up on his hopes to lift the title again this season.

Conte said: “I think that, now, there is a big problem for all the teams that want to fight for the title, and this big problem is Manchester City. 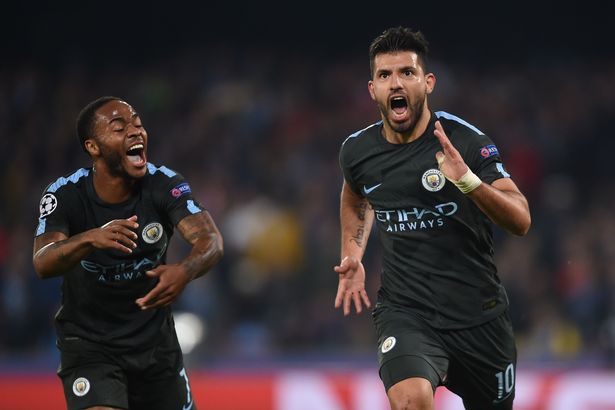 “But, for sure, we have to try to do our best in every game. I think that, until now, we deserve to have this (number of) points.” 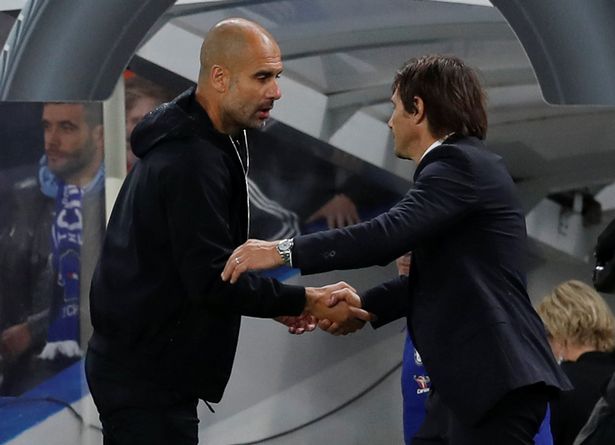 Conte is ready to pass the title to Guradiola

But Conte confessed he has no idea whether City can keep up their fiery early season pace.

“If they continue in this way, it will be very difficult for all the teams to try and fight for the title until the end.”