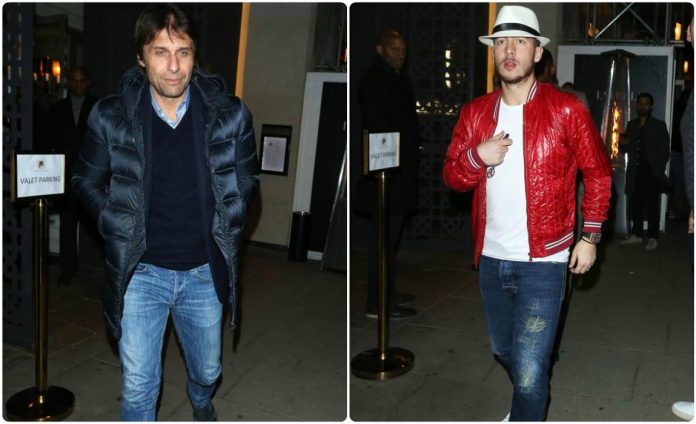 Chelsea stars along with boss Antonio Conte enjoyed a fine dine at Sumosan Twiga in Sloane street to celebrate their incredible form this term. 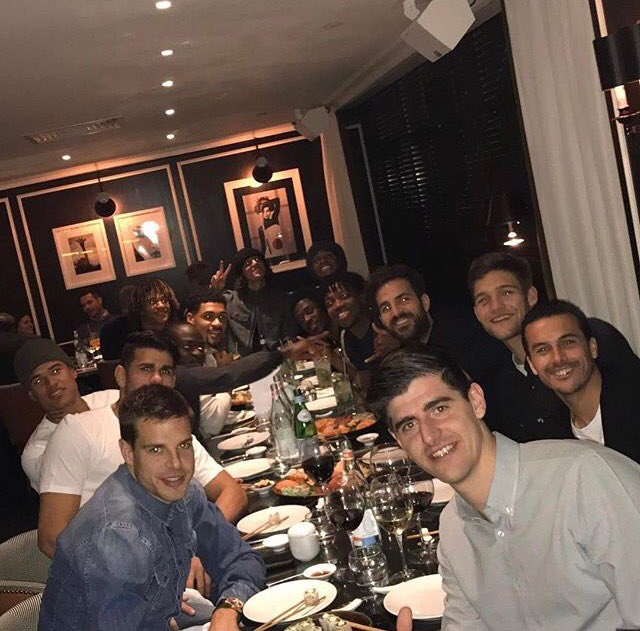 And the surprise face among the Blue’s group was winger Kenedy who returned from his Watford loan. Conte rewarded his squad with a sushi treat who are 8 points clear of second placed Arsenal in the Premier league. 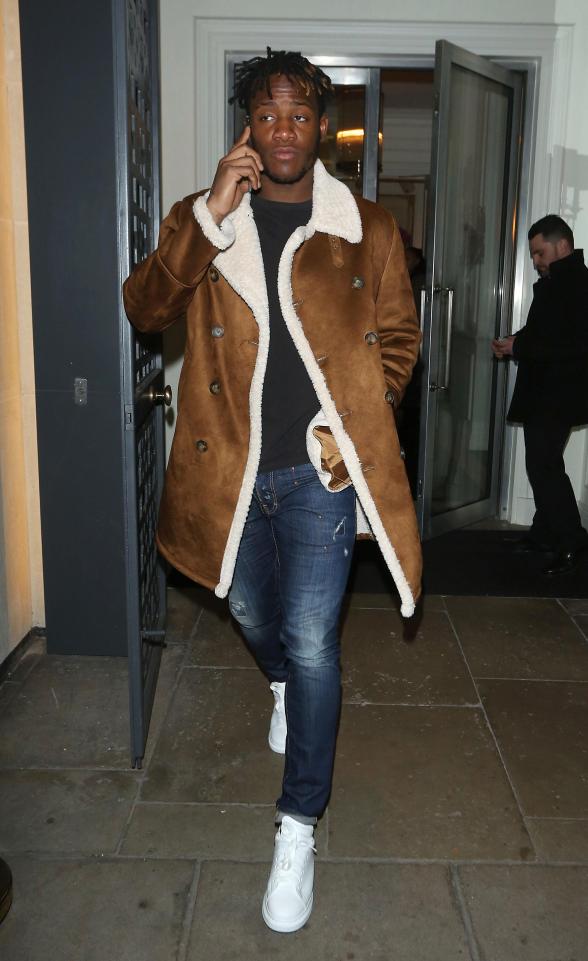 Antonio Conte joined his players in Belgravia in the pricey restaurant which is renowned for it’s Japanese sushi menu and also serves Italian cuisine. 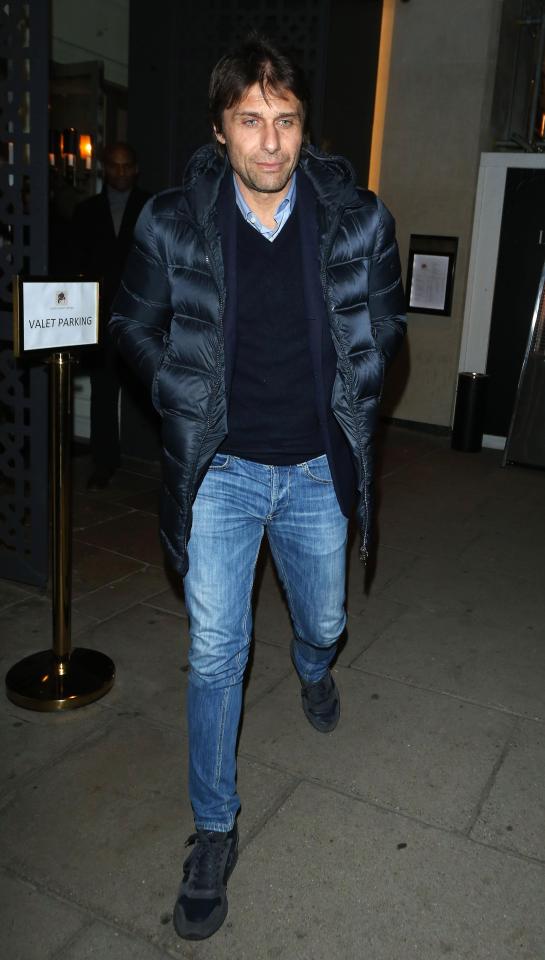 Club captain John Terry, Eden Hazard, Diego Costa and many others were among the guests who came in with some interesting outfits. 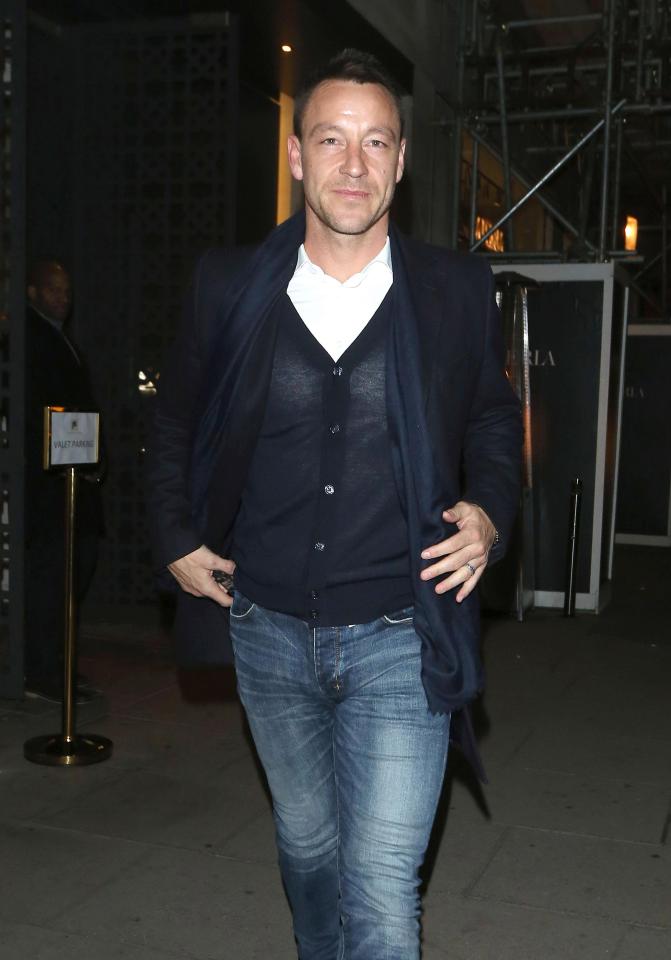 Hazard earned comparisons to that of Michael Jackson after donning a red bomber jacket and a white trilby hat. While his Belgian compatriot Michy Batshuayi raised some eyebrows with his sheepskin coat which was compared to BBC commentator John Motson.

Brazilian pair David Luiz and Willian decided to cover their hair with beanie hats and Marcos Alonso starred alongside other Spanish teammates who occupied one side of the table. 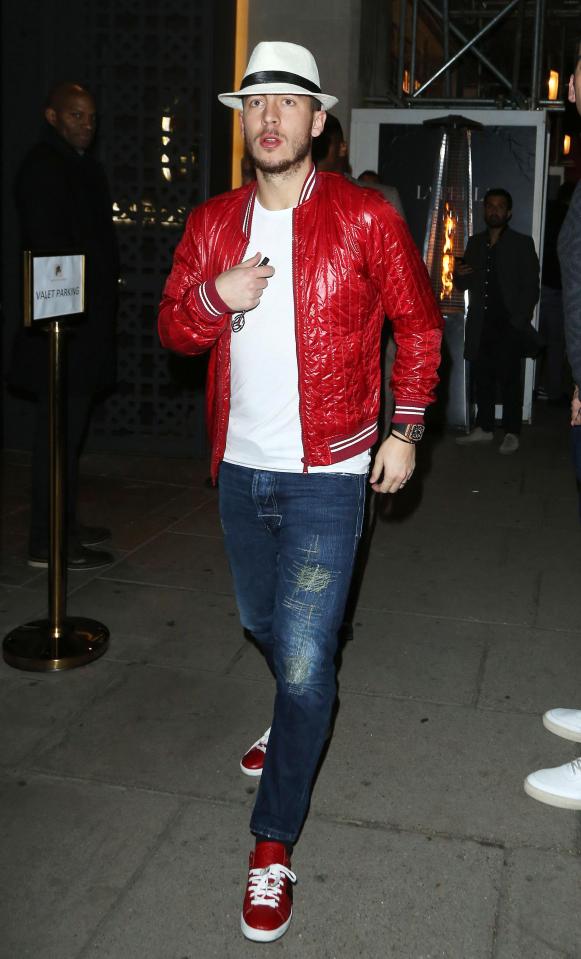 Nathan Ake, Ruben Loftus Cheek, Ola Aina and Nathaniel Chalobah were among the youngsters. Victor Moses sat next to returning Kenedy who was next to Diego Costa.

It is still unclear as to what the players had on their plates or what Chalobah and Aina were drinking.