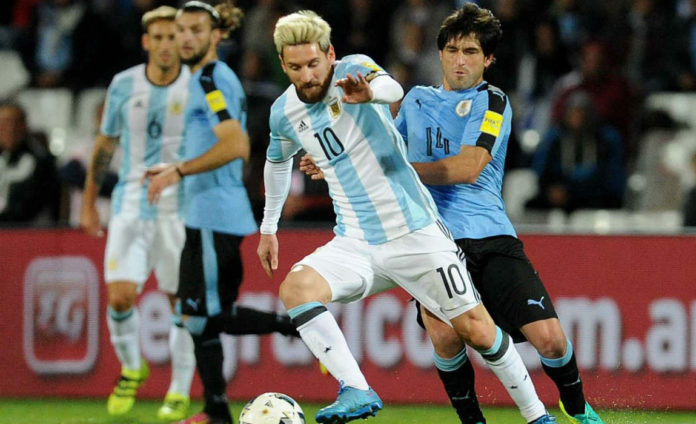 The Argentine soccer season is set to resume on Thursday after the country’s football association and the players’ union agreed to end an impasse over unpaid wages.

The Argentine government last week agreed to pay the clubs 22.7 million US dollars to compensate for a canceled television rights contract.

But the union said it was not enough to pay the players, some of whom are owed up to five months of wages.

The Argentina Football Association and union chiefs will meet with government officials in the coming days to finalize details of a new salary deal, reports said.