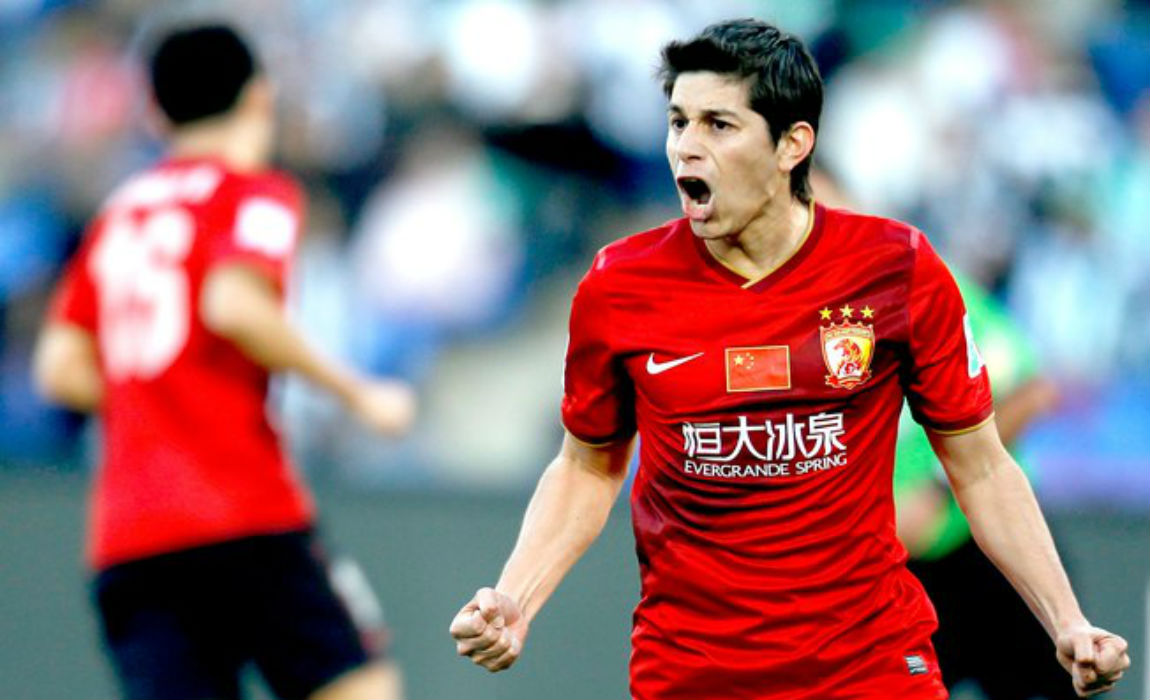 Argentinian midfielder Conca is close to making his debut for Brazilian giants Flamengo as he enters the final stage of his recovery from a serious knee injury, according to the club’s medical staff.

Conca, who joined Flamengo on a 12-month loan from Shanghai SIPG in January, has not played since suffering knee ligament damage in August. 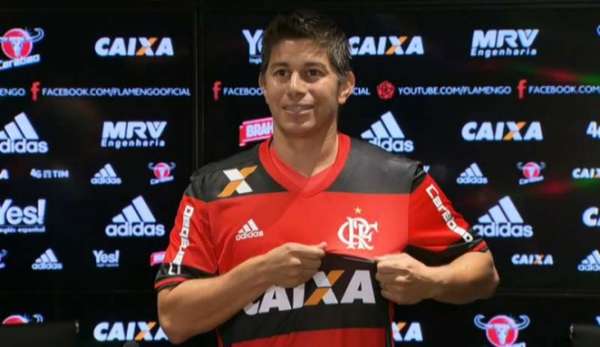 But this week he resumed training with the ball, raising hopes of an imminent return.

“He is back doing ball work but still has some physical restrictions which make his return unpredictable,” Flamengo medical spokesman Daniel Goncalves told the Globo newspaper.

The 33-year-old has made 46 appearances for Shanghai SIPG since joining the Chinese Super League club in 2015.