Coutinho Shines As Reds Beat Gunners In A 7 Goal Thriller 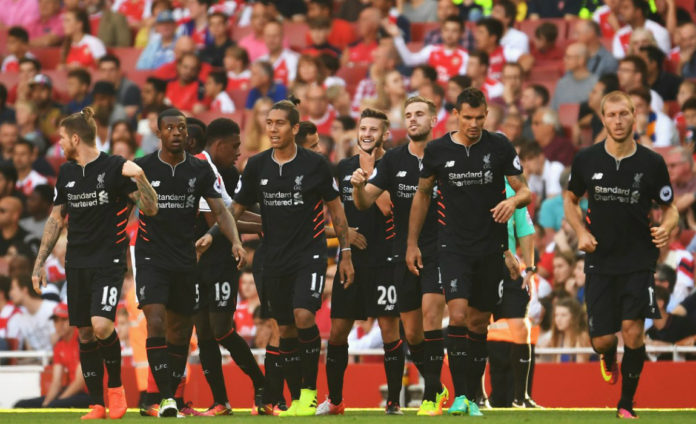 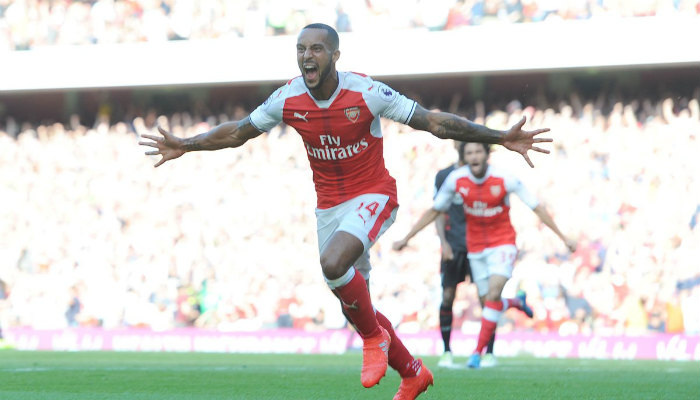 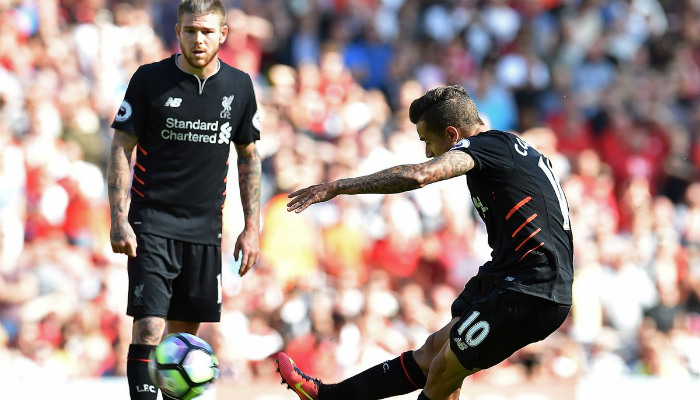 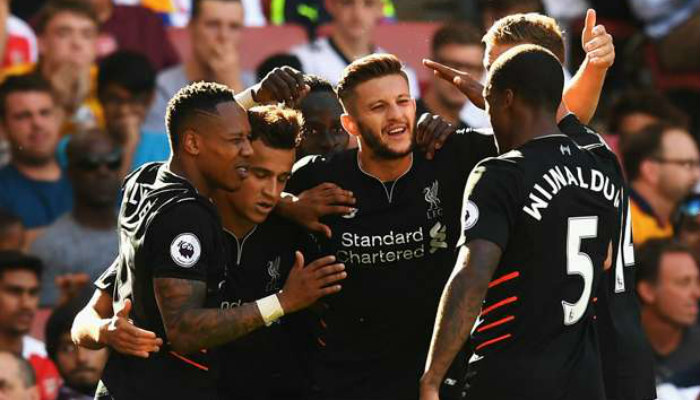 Adam Lallana put Liverpool ahead in the 49th minute after sliding the ball past Arsenal goalkeeper Petr Cech. Wijnaldum chipped in a clinical cross which was brilliantly controlled by Lallana before he slided the ball home from close range. 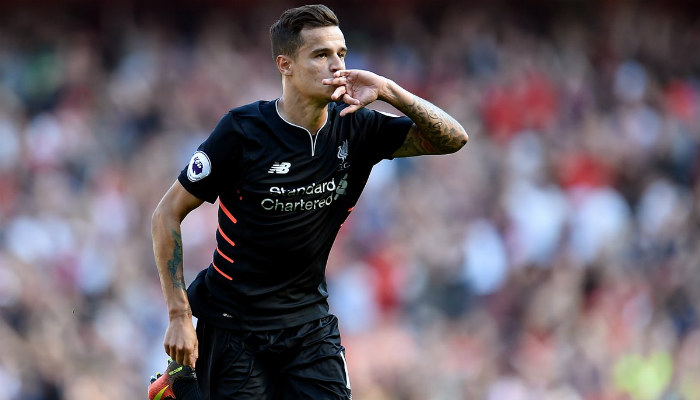 Liverpool dominated possession and worked the ball all over the pitch as Coutinho scored his second in the 56th minute to put Liverpool on the driving seat. Clyne picked Coutinho in the centre with a perfect cross before the Brazilian guided the ball into the back of the net from close range. 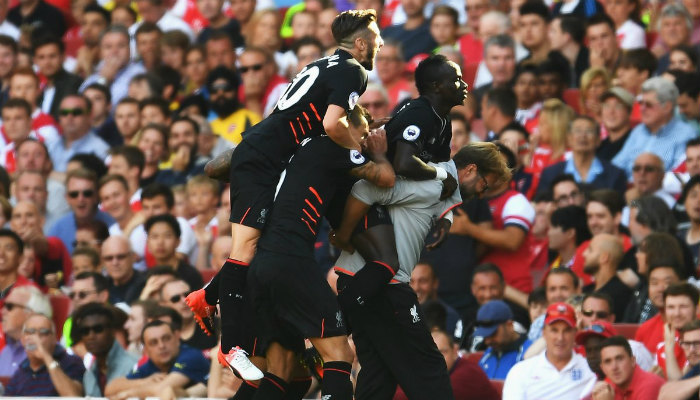 Liverpool new man Sadio Mane scored on his debut in the 63rd minute to take the game away from Arsenal’s reach. Mane rushed in from the right flank and opened up space between Monreal and Chambers, before swapping onto his left to launch a powerful strike into the top corner. 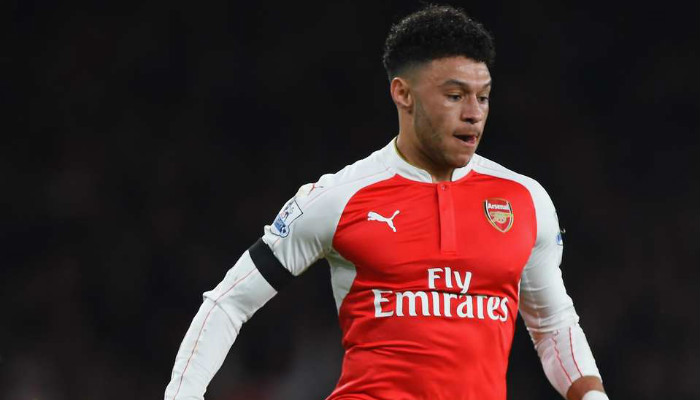 Arsenal pulled one back immediately after substitute Alex Oxlade-Chamberlain scored in the 64th minute from a brilliant solo effort. Chamberlain escaped a couple a challenges before he rushed into the box and fired a low shot which took a deflection off Wijnaldum before finding the net.

Arsenals were much more aggressive in the second half as they threw more men forward to decrease the deficit. Calum Chambers offered a much needed lifeline after making it 3-4 for Arsenal in the 75th minute. Cazorla whipped in a free-kick from the left to pick Chambers, who jumped in the air to launch a header at the far post.

The gunners desperately searched for the fourth goal in the dying minutes of the game but lacked the finishing in the final-third. A rock solid Liverpool defense offered no space in the box for Arsenal as Klopp’s men snatched full three points from their league opener.