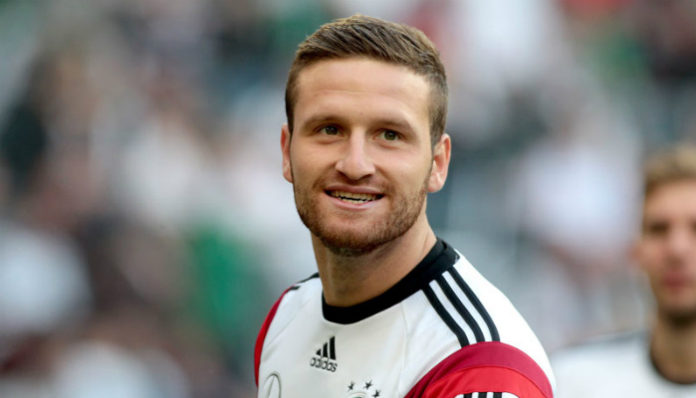 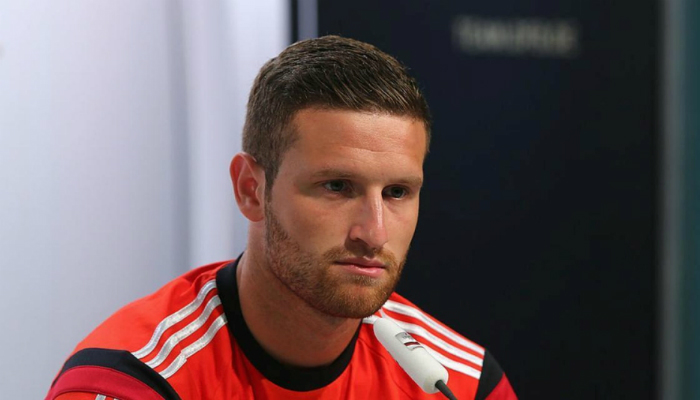 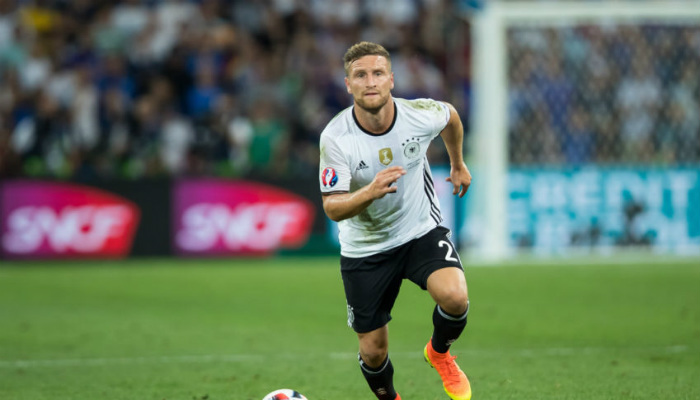 A report in Sky Sports suggests that Wenger has felt the urgency of signing a top flight defender after a number of pre-season injuries. The report also stated that Arsenal can launch an improved bid of £30m for the signatures of the German defender.

Wenger had earlier said that he is a bit skeptical about the whooping amount of cash splurged by clubs and he made it clear that he is willing to spend the extra cash on signing a defender to add strength to the existing back-line.

It is believed that Laurent Koscielny is struggling to regain match-fitness after a hectic Euro 2016 schedule which leaves Wenger with the option of playing Rob Holding, Calum Chambers and Krystian Bielik for the upcoming Premier League opener against Liverpool on Sunday.