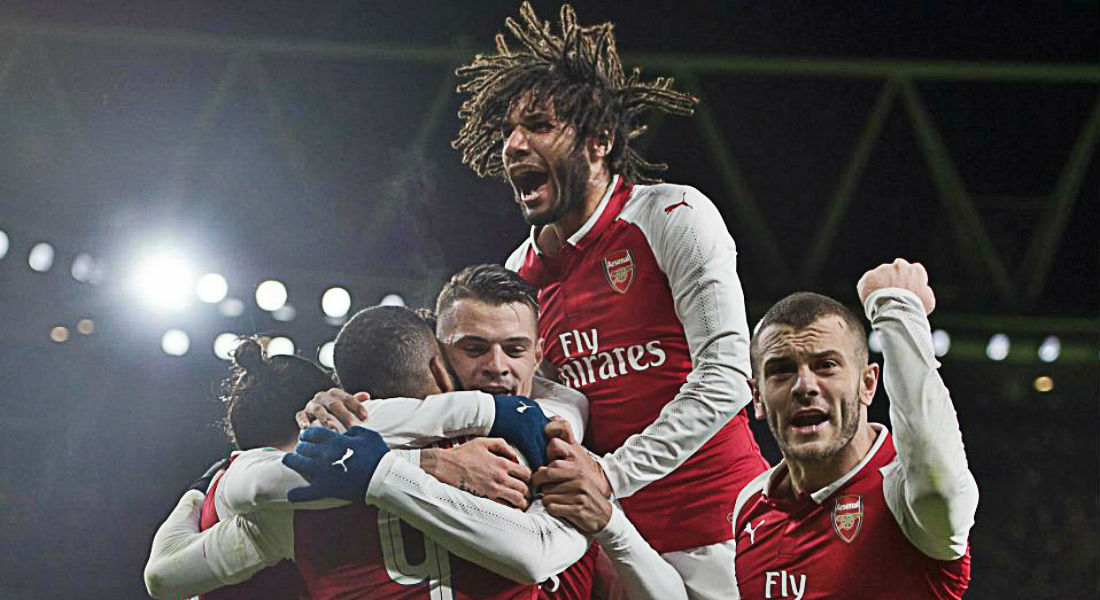 Arsenal came from behind to beat Chelsea 2-1 in the second leg of the EFL Cup semi-final on Wednesday. 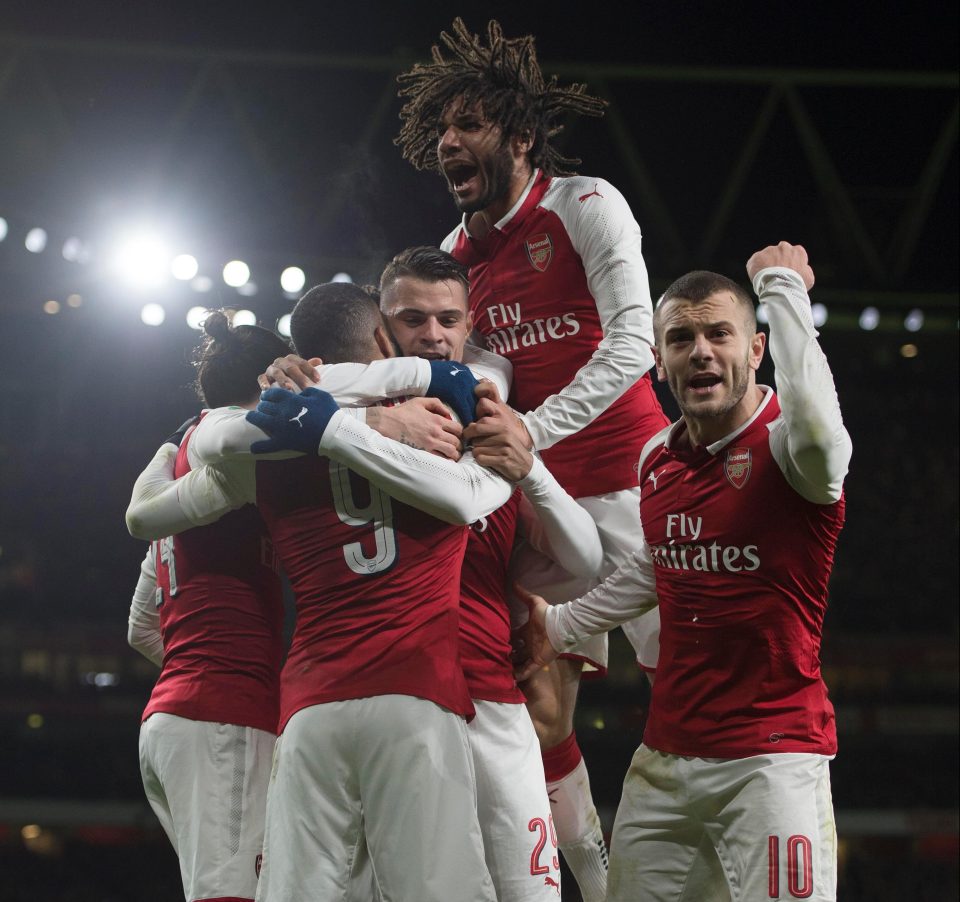 A goalless first leg left it all to play for at the Emirates Stadium and things were off to a rocky start for the Gunners when Eden Hazard put Chelsea in front after just seven minutes.

Arsenal grabbed a fortunate equalizer five minutes later when Nacho Monreal’s header from a corner deflected off both Marcos Alonso and Antonio Ruediger past the helpless Willy Caballero. 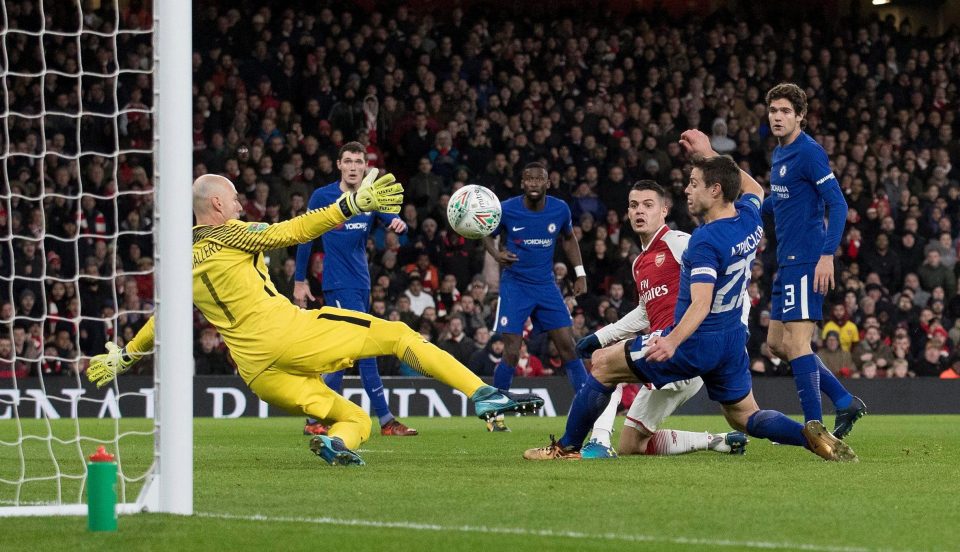 Ruediger was unlucky once again as the Gunners took the lead on the hour. Alexandre Lacazette’s cross from the right hit the Chelsea defender and went straight towards Xhaka, who poked it past Caballero.

Arsenal will face Manchester City at Wembley Stadium on February 25.

It will be their eighth appearance in the final and their first since losing to Birmingham City in 2011. 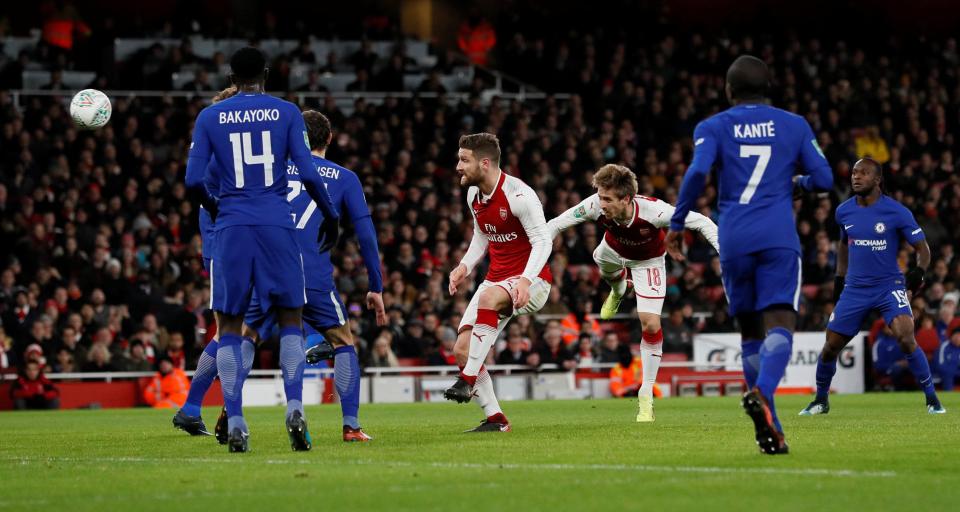