Arsenal legend Thierry Henry has refused to rule out the possibility of replacing Arsene Wenger at the helms of the club. 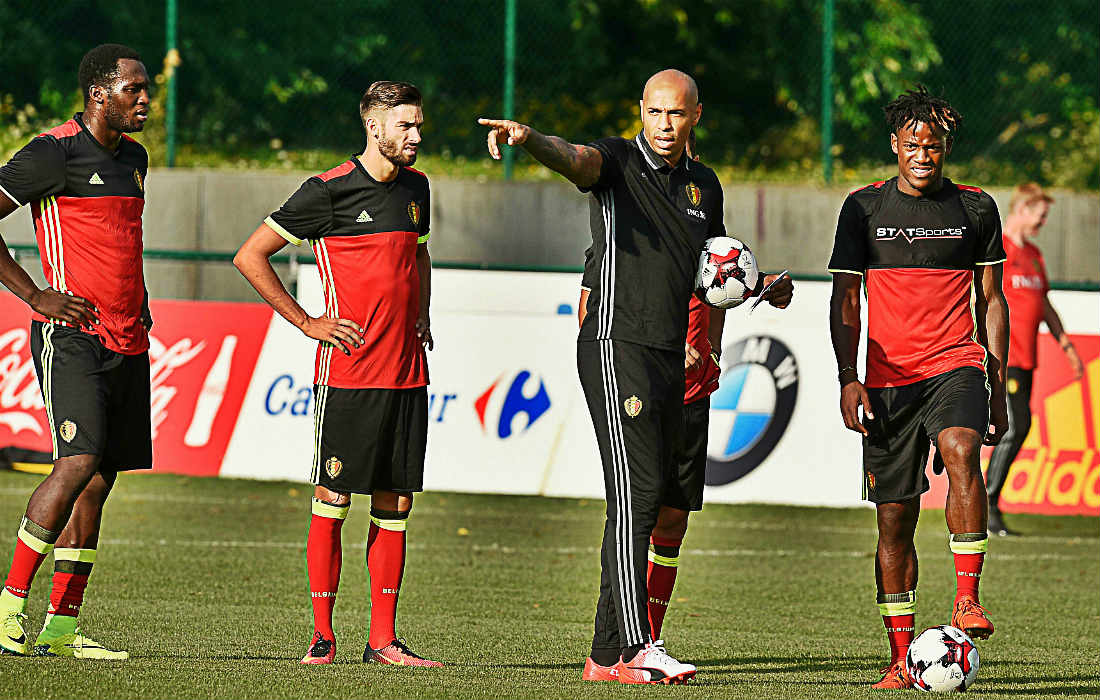 The former Monaco striker did concede that he is still learning the basics of the job.

Wenger is facing immense criticism from fans as Arsenal’s struggle continue in the Premier League – while, the Gunners have also been knocked out of the Champions League by Bayern Munich.

Arsenal are currently sixth in the league table and could end up missing out on a top four finish for the first-time under Wenger. 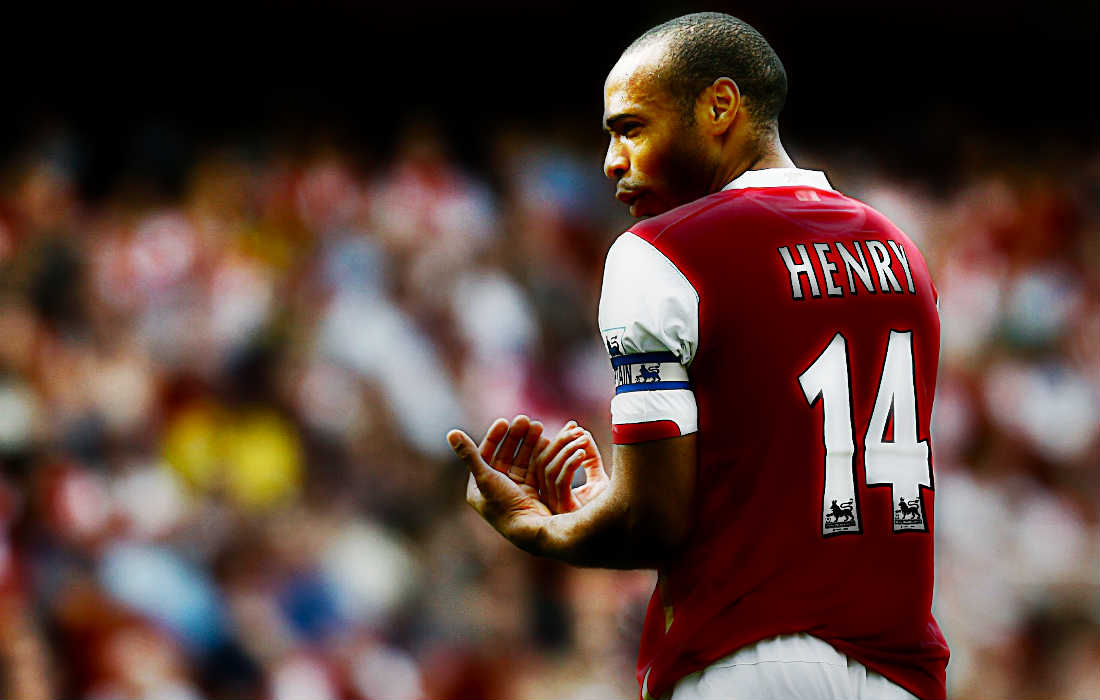 “It doesn’t depend on me, there are things to be respected, it’s the club of my heart but I do not have any right wings,” Henry said.

“My name is quoted to succeed Wenger, I hear that. But it’s hard for me to talk about it I have a lot of respect for everything the coach has done.”

“Am I ready? I don’t know and nobody knows, but I also need to learn my job.” 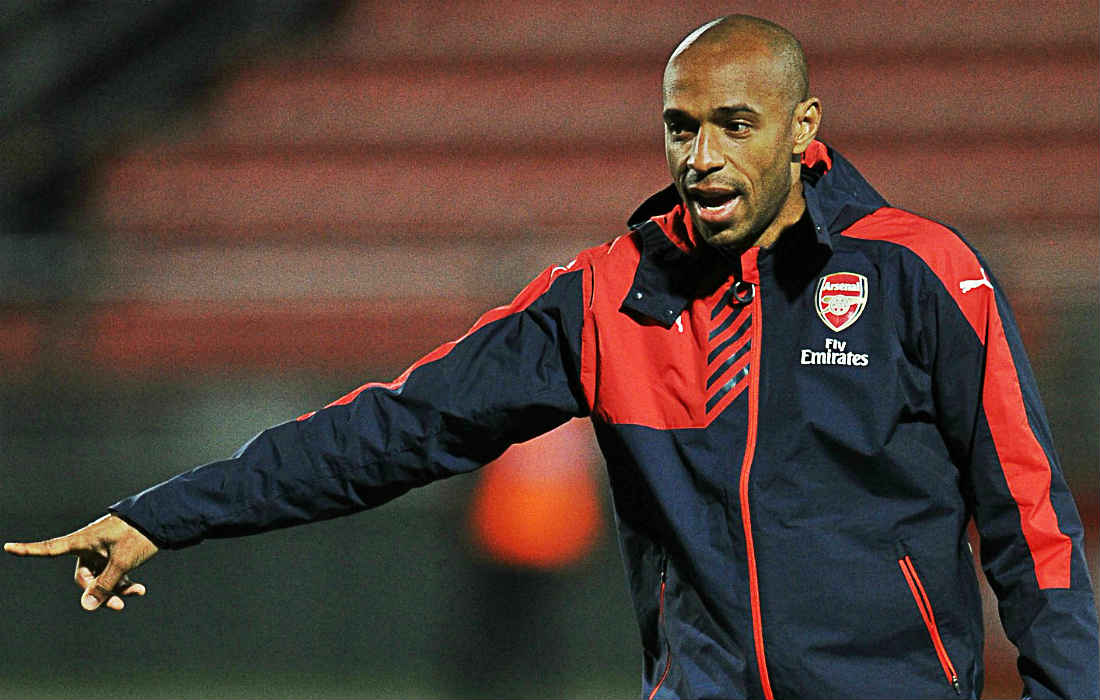 “I will not be a consultant all my life, but coaching is not my aim,” added Thierry Henry.

“I have not fixed any goal in the head, I will love it [be a coach] and I will do everything for it. But, right now, I’m in learning mode.”

Belgium are currently top of the table in the Group H of the European World Cup qualifiers.