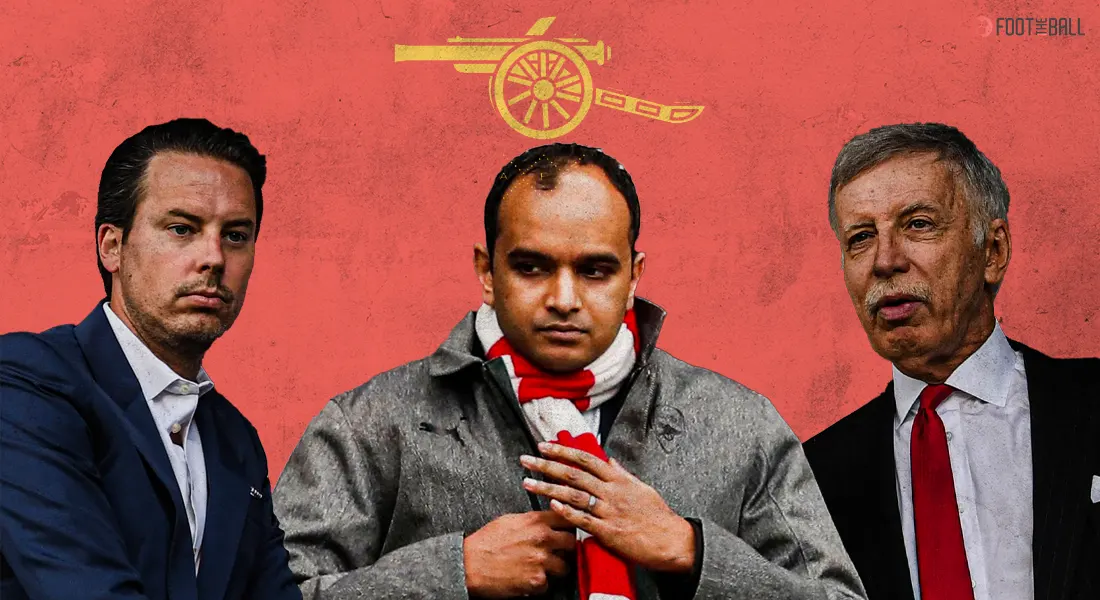 Josh Kroenke son of Arsenal owner Stan Kroenke was asked to leave the club by furious fans as they do not understand English football. Josh Kroenke and Vinai Venkatesam attended a virtual meet with the Arsenal fans to offer their apologies and make amends for their involvement in the Superleague fiasco.

They were met with hostile reactions from the fans. A change in ownership of the club was demanded which was swiftly rejected by Kroenke. 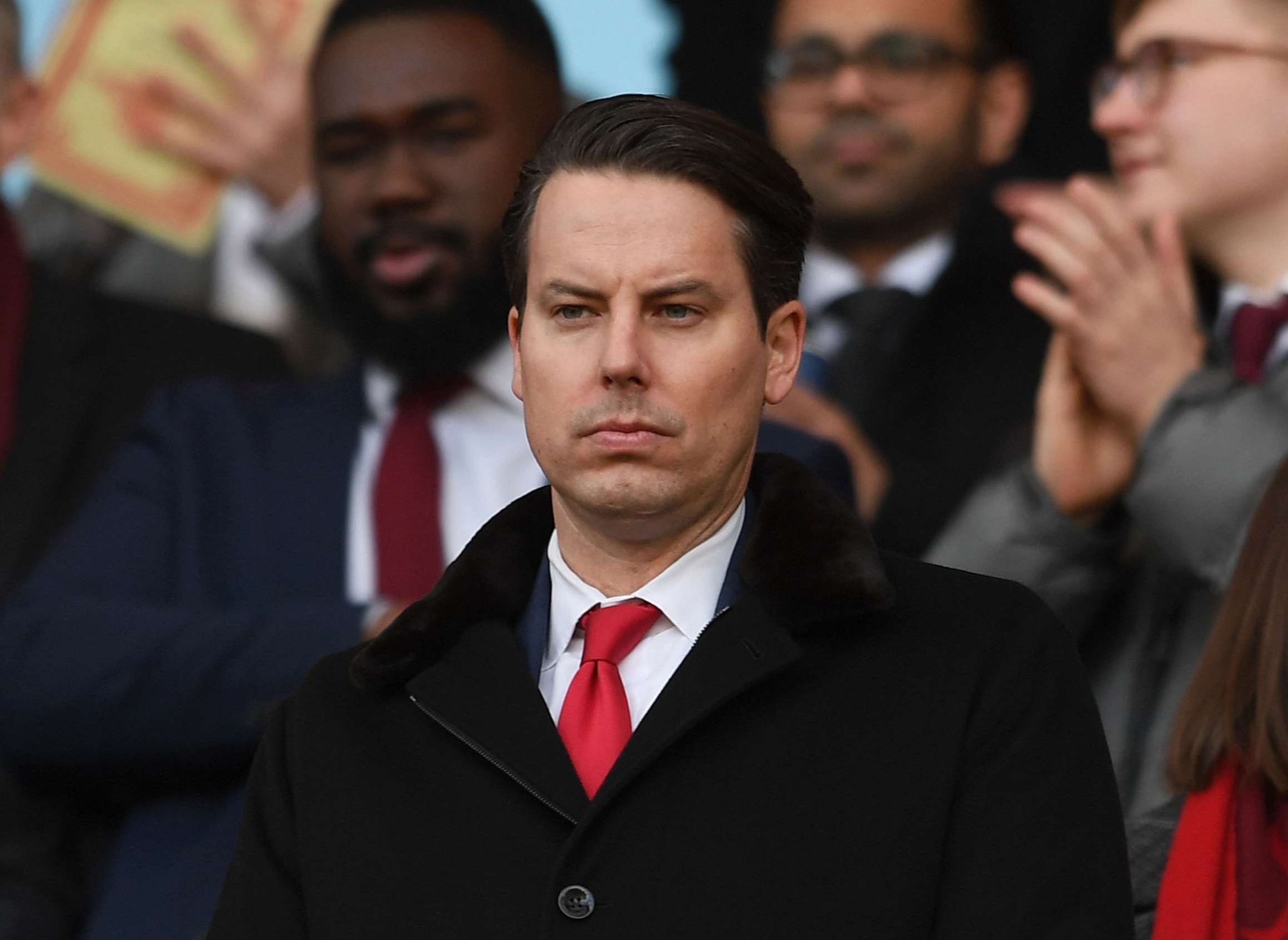 The past 72 hours have been chaotic in the world of football. The formation of the superleague, its suspension and the aftermath have shaken the foundations built hundred years ago.

European superleague was a breakaway tournament where twelve European superpowers including Arsenal face each other week in week out. This was a closed competition and clubs were selected on their elite credentials. Backed by US giants JP Morgan this league promised riches to its participants. Naturally, clubs affected by the pandemic took up this offer.

However, fans, pundits and players strongly opposed this league. They felt that this was a move purely for the sake of money and not for the game. Fans felt they were betrayed by their clubs going behind their back and making this move. They protested this league which threatened to disrupt the domestic leagues of their country. Pundits had their say and even politicians were involved in stopping this league.

Clubs realized that they couldn’t simply go forward with the league without their fans backing them. Withdrawals from the superleague followed. Arsenal withdrew from the league along with five other British clubs. Damage limitation acts began immediately. Apologies were issued, meets with fans were held.

GRILLED BY THE FANS

In one such interaction with fans, Josh Kroenke and Vinai Venkatesam faced the music. In their defence, Venkatesam told they were forced to join the league out of peer pressure. ‘Arsenal were not the authors of this proposal, despite what many think’, he said.

The supporters were baffled with these responses. They felt that they have been betrayed and voiced they want a change in ownership. A supporter said ‘Do you not understand English football, you do not interact with fans, you have no clue, English football is clearly not for you, you should leave’. Another fan jumped in saying that they have never trusted the KSE(Kroenke Sports and Entertainment).

These reactions surely stunned the management.

Josh Kroenke recovered from the grilling as he said he wasn’t willing to sell the club. He says this episode has taught him ‘education on the power of Arsenal fans’. He reaffirmed his stance of holding onto the club.

‘We have big plans to invest, we have plans, we want to be great again, but a long term model does not support long term high investment. [We have] no intention of selling,’ he said.

He also wants to personally bridge the gap between the club and the fans amidst this chaos. ‘I want to get back to London, I want to do this. I am aware we never had trust, we need to build a bridge, we will.’

Credit to everyone who made a difference today.

Arsenal fans are still going with their protests ahead of the clash against Everton at the Emirates. Time will only tell how successful the Kroenke’s are in keeping their word and making peace with the fans and moving forward progressively.