Arsene Wenger was never really impressed with the idea of the Super league. He calls the tournament headed by Real Madrid President Florentino Perez a “born dead” competition that was always set to fail. He further made claims that Europe wants to destroy the Premier League.

The Frenchman who has guided Arsenal to three league titles and seven FA Cups in his 21-year tenure was surprised that so many clubs backed the tournament. He wondered how the English clubs were easily onboard with this idea. He always knew that this idea would the clubs look bad in the public eye.

Arsène Wenger speaking about the European Super League in October 2020. This guy knows it all. Predicted it over 12 years ago too.

Wenger, who currently serves as the head of global development at FIFA was the one to predict the rise of a superleague back in his managerial days.

Speaking to the media Wenger said “It was born dead. From the start, I couldn’t believe it would work.”The most surprising in all that was the English behavior. Everybody dreams of destroying the Premier League in Europe.

In England, we do it ourselves. I can’t understand the rationality behind that because England voted for Brexit and now they want to bring a Super League. England has the strongest league. The Super League would destroy, 100 percent, the Premier League.” 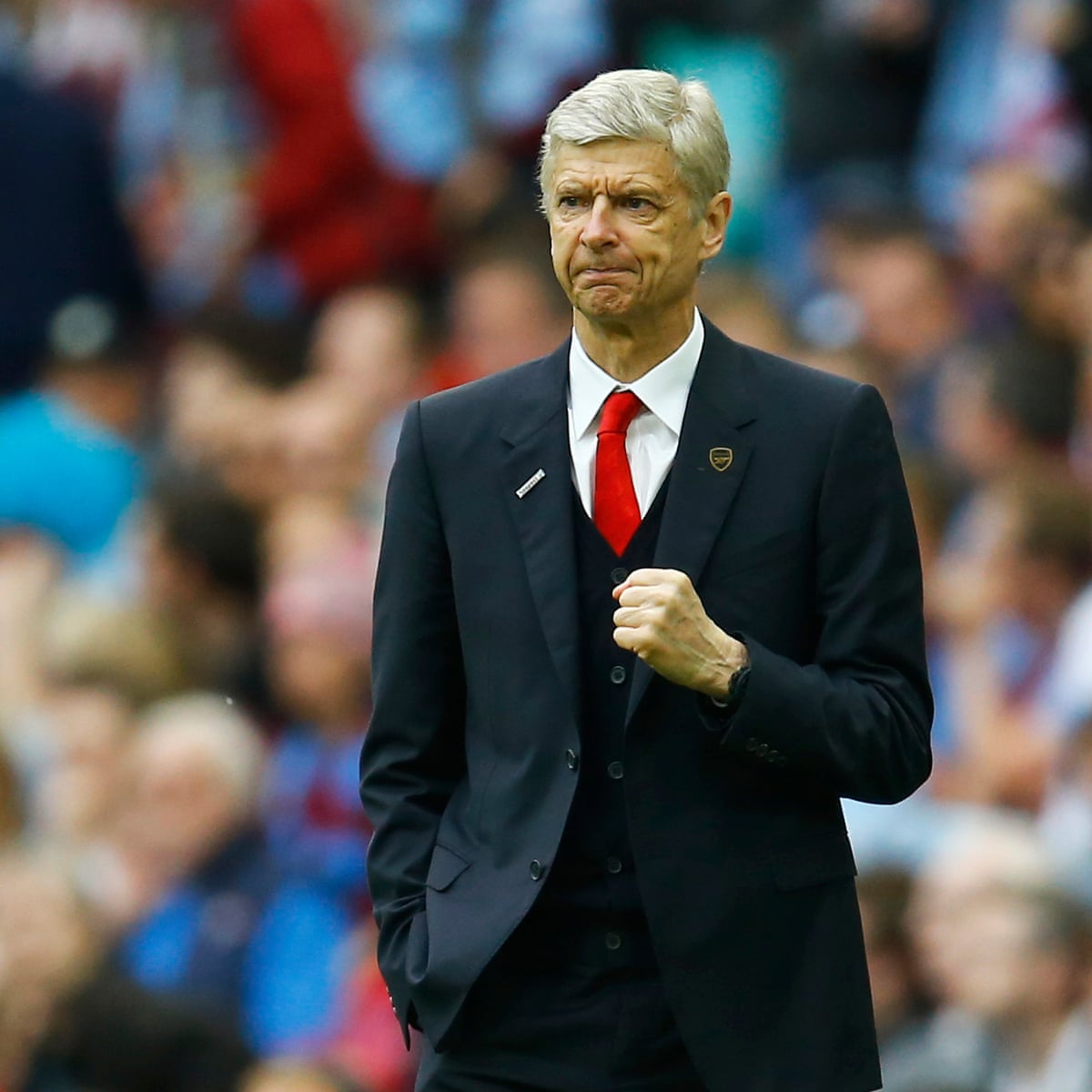 He further added “The basis of our sporting culture in Europe is to have access through your performances to top-level competition. I don’t understand how anybody could believe that capping the link between the domestic league and access to the top league would pass and would be accepted by the fans.

Wenger was full of respect for players that started speaking up. He felt that it was necessary for players to come up and speak what they feel.

Many high-profile players like Jordan Henderson, Bruno Fernandes spoke on this issue.

In Wenger’s eyes, it was pretty evident that the tournament was a failure. But how it unfolded is a spectacular story.

As soon as the 20 team closed competition was announced it was met with worldwide backlash. Every lover of the game voiced their opinion against the cash-rich league backed by JP Morgan. 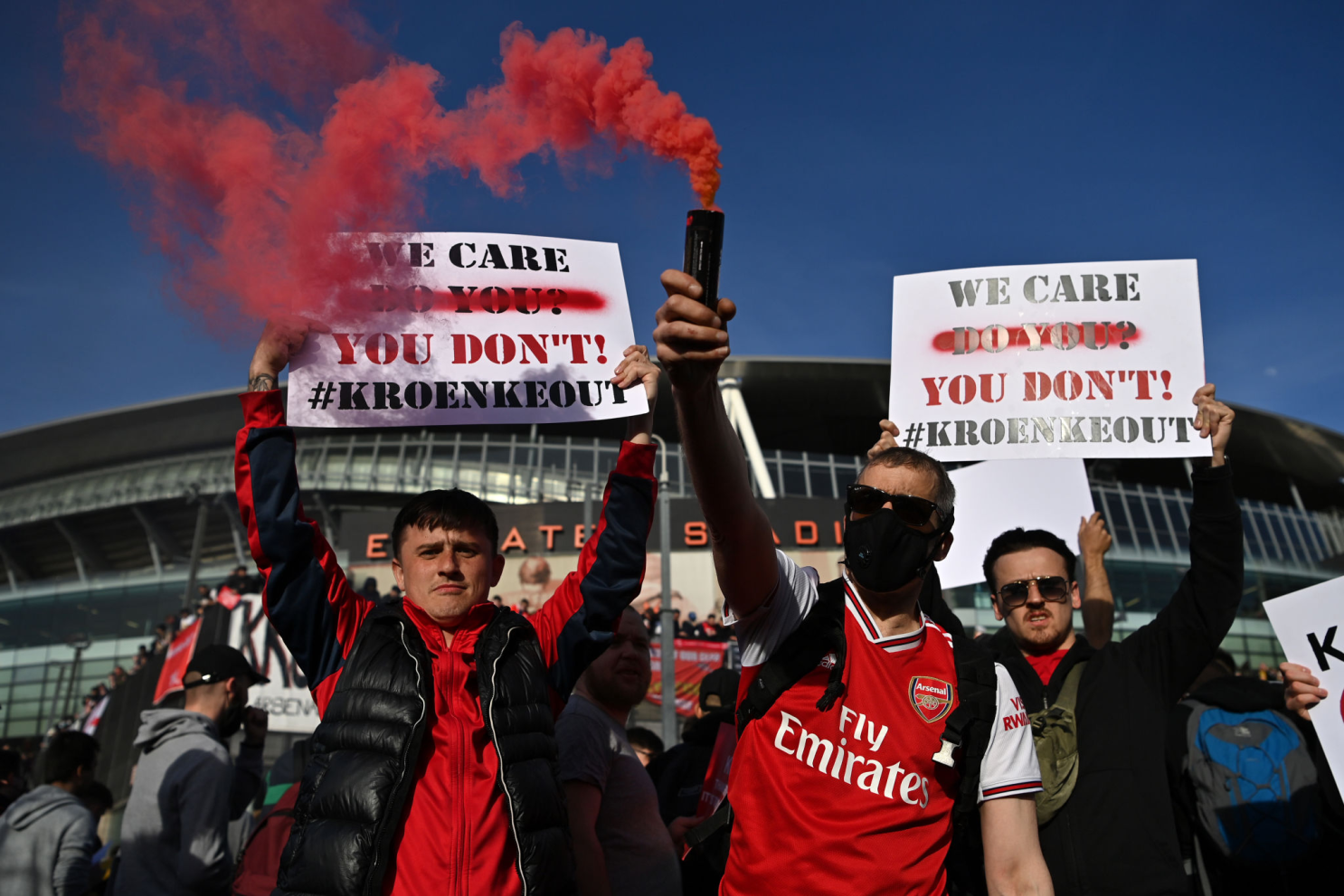 Fans, Pundits, Coaches, Players and even Politicians got on board to stop this league from taking off. Fans played the most important role as they hit the streets protesting. They hung banners, made slogans and called for severe actions against the clubs they love. All these acts made the clubs realise one basic fact. They simply cannot survive without the fans.

Over the next 48 hours, clubs began withdrawing from the superleague one by one. This can be seen as a victory for the fans of football across the world.