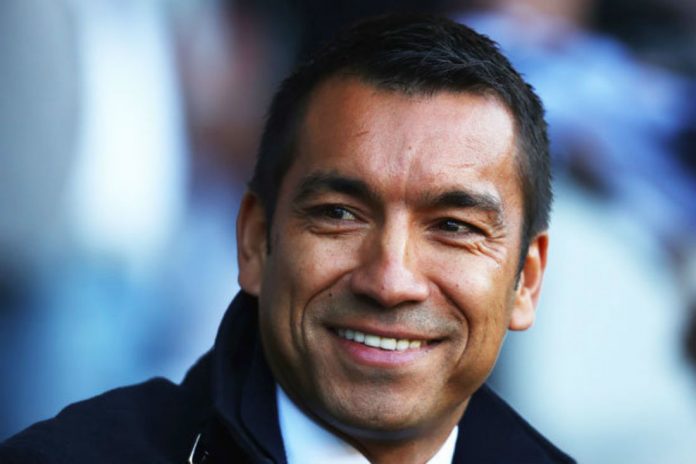 Arsenal manager Arsene Wenger has reportedly identified former Arsenal midfielder Giovanni van Bronckhorst to succeed him at the Emirates when he finally leaves his post as manager. 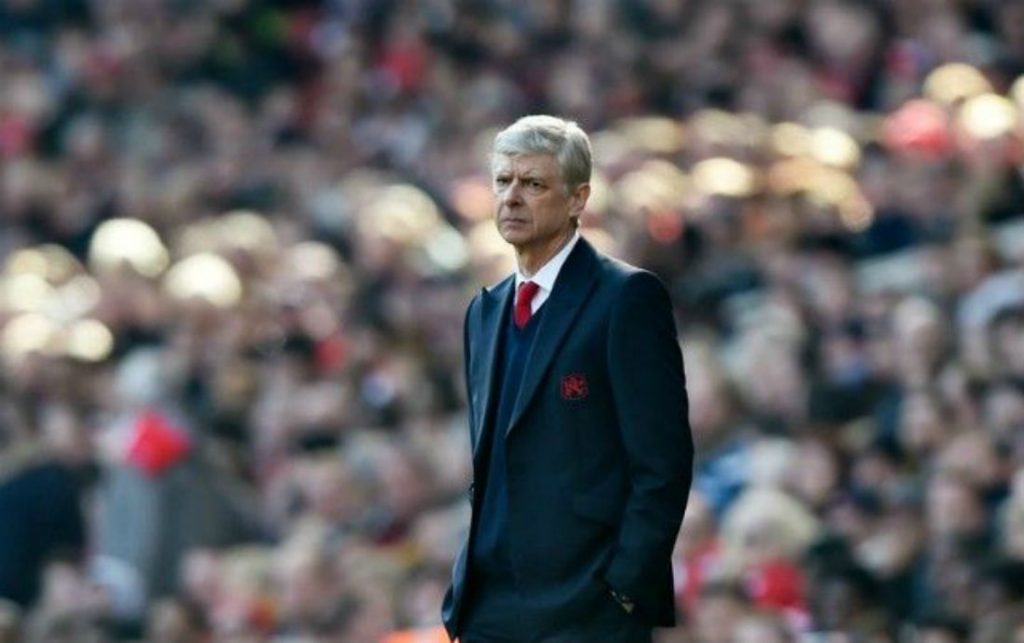 The Gunners chief is the longest serving manager in the Premier League and could leave the club after 23 years in charge, at the end of next season when his contract expires.

It is suggested that Wenger has identified van Bronckhorst and Bournemouth boss Eddie Howe as his possible successors. 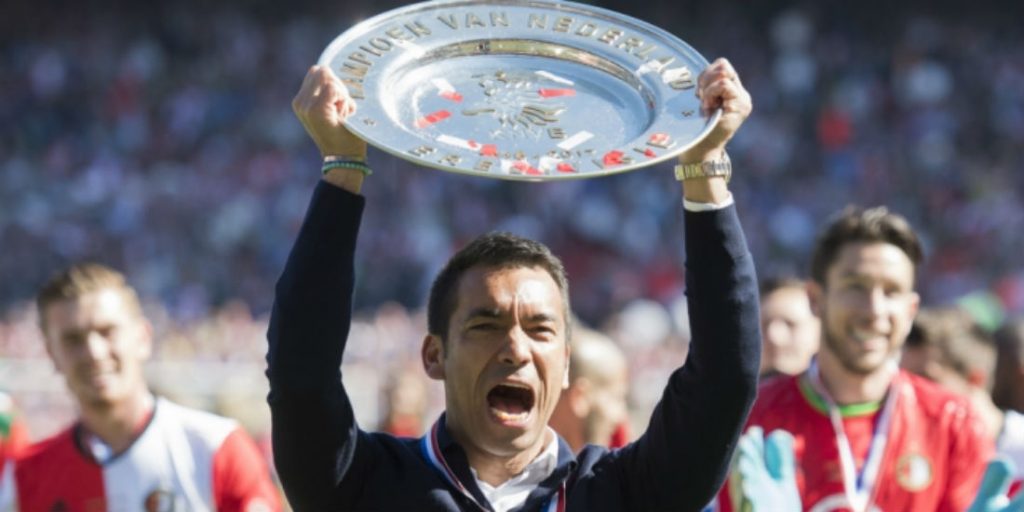 Van Bronckhorst currently manages Netherlands outfit Feyenoord, who are seventh in the Eredivisie. The 42-year-old did lead his side to their first league title in 18 years last season and won the domestic cup the previous year.

The former Netherlands midfielder spent two seasons as a player under Wenger at Arsenal, winning the title in 2002 and FA Cup the following season. 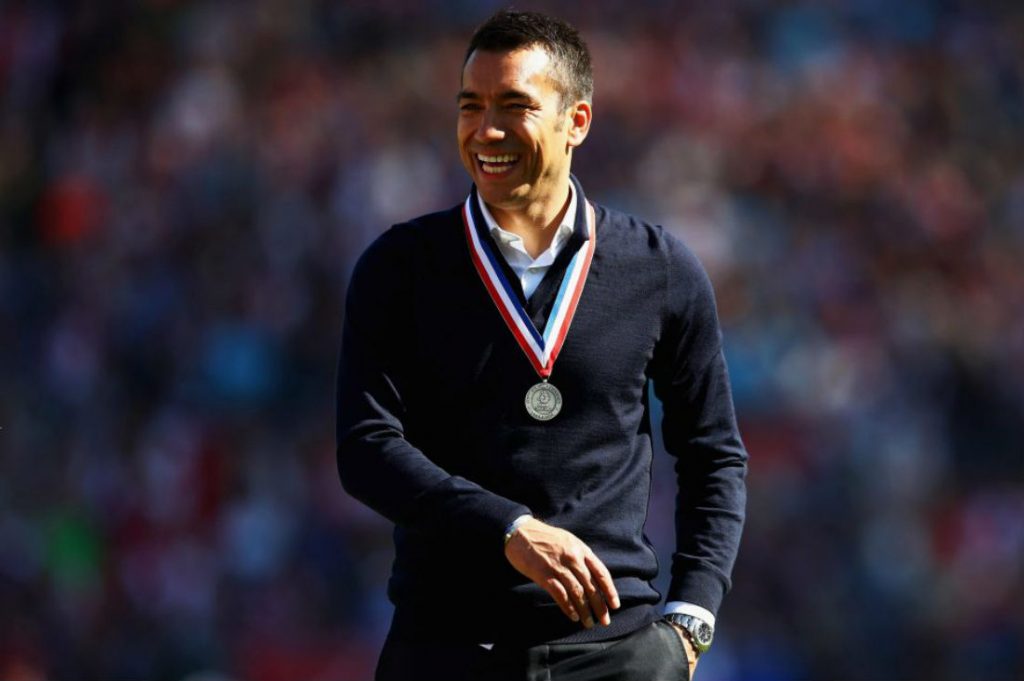 He then went on to have a successful career at Barcelona where he won two La Liga titles and a Champions League.

The former Dutch international has raved about his mentor, saying: “His philosophy has been an example for millions. He is the best coach in the world.”

The Arsenal hierarchy have insisted Wenger alone will not pick his successor, but it seems certain they will take his views into account.