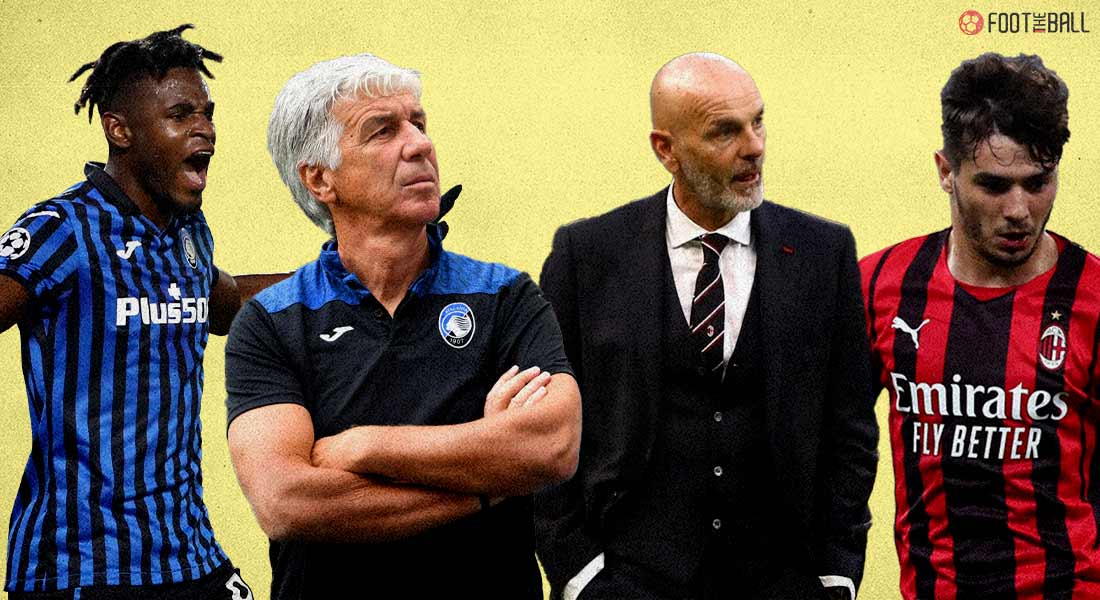 Atalanta host AC Milan in their 7th Serie A game of this season as they try building on their recent run of form against the formidable Milan side. Here’s everything you need to know about the game.

Atalanta haven’t had the start they would have wanted as they stand 7th in the table and have only scored 8 goals so far in the league. Although defensively, they have been showing a decent display, they aren’t looking like their sharp old self upfront but they would be hoping to continue their recent run of good games.

They won against Young Boys in the Champions League last game and drew a closely contested 2-2- game against Inter Milan and had a promising display in both the games.

The home side would be hoping to continue their solid display but AC Milan in their current form might be too much for Atalanta. Milan are currently 2nd in the table just 2 points behind Napoli. They still remain unbeaten in Italy but have lost their first 2 opening games in the Champions League against Liverpool and Atletico Madrid respectively.

Despite dominating the whole game against Madrid, Milan gave away 2 goals in the dying embers of the game. Milan also conceded a late goal in their game against Spezia and hence they need to fix the issues in the backline before this becomes a trend for them.

A win for Atalanta will possibly land them in a Champions League spot which is what they would be aiming for at the start of the season and on the other hand, AC Milan needs a win to close the gap between them and Napoli before the league title gets out of their hands.

The supporters are up for a closely contested game especially because this is the last game before the 2nd international break.

Hateboer and Palomino are yet to recover from their injuries and to make things worse, Gosens picked up an injury in their last game against Young Boys and will be sidelined for over a month.

AC Milan too have an array of important players injured namely Zlatan Ibrahimovic, Bakayoko and Florenzi.

Duvan Zapata’s form recently has helped Atalanta rise through the Serie A table, he has had 3 assists and 2 goals in his 5 appearances across all competitions and has an Xg (Expected Goals Ratio) of 0.72 per 90.

He takes 3.90 shots on goal per game on average and his physicality makes him a tough player to mark inside the box. If Zapata gets in his groove against Milan, the away side is in big trouble on Sunday.

Brahim Diaz has been the first name on the team sheet for Stefano Pioli this season and rightly so. He is the architect of their link-up play in the final third and has had 3 goals and 1 assist but those numbers don’t do justice to his actual contribution on the pitch.

He creates 1.53 goal scoring chances per 90 and can even play as their second striker if needed since he has good finishing prowess as well.

Both sides are possible title contenders in the long run which makes a win all the more important for both sides. Atalanta’s attacking lineup has improved a lot but AC Milan have only conceded 3 goals so far in Serie A which makes them a tough egg to crack. FootTheBall predicts Atalanta 1-2 AC Milan.