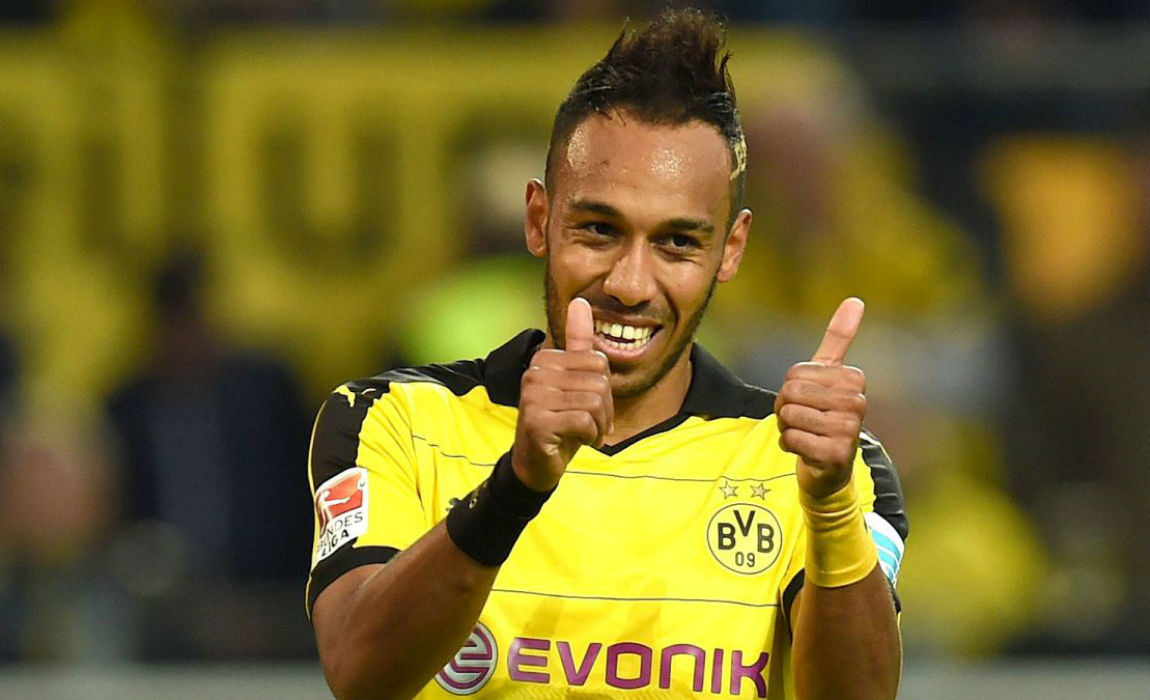 Pierre-Emerick Aubameyang will be allowed to leave Borussia Dortmund at the end of the season according to sources.

Dortmund rejected advances of a number of Premier League clubs this summer but are set to cash-in on the Gaban international next year. Manchester City and Chelsea are the favourites to land the prolific striker. Aubameyang has found the net 82 times in 152 appearances since joining the German giants.

However, the English clubs are set to face stiff competition from Real Madrid and Dortmund’s fierce rivals Bayern Munich.

Dortmund have had a good start to their Bundesliga campaign, even after letting go of some of their biggest stars like Matt Hummels and Henrikh Mkhitarayn.

Aubameyang himself prefers a move to the Spanish capital but the transfer ban imposed on Real Madrid will not allow them to make any signings till 2018. 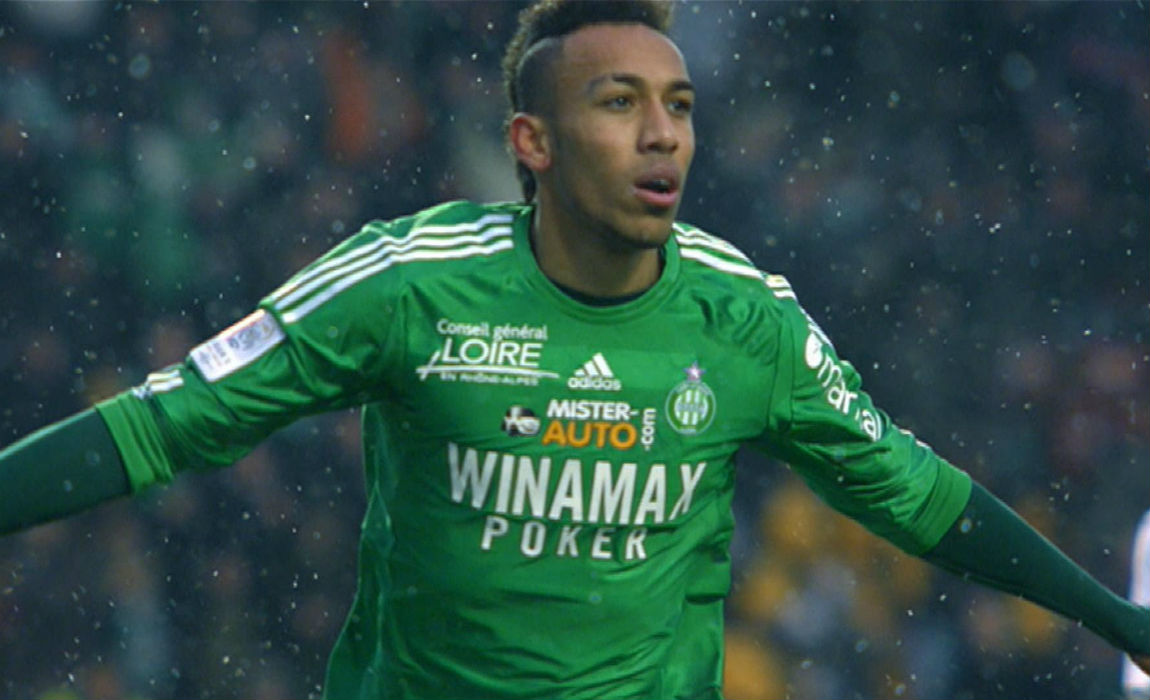 Aubameyang started his professional career with AC Milan’s youth academy in 2007 and joined Saint-Étienne in 2011, before joining Borussia Dortmund in 2013.