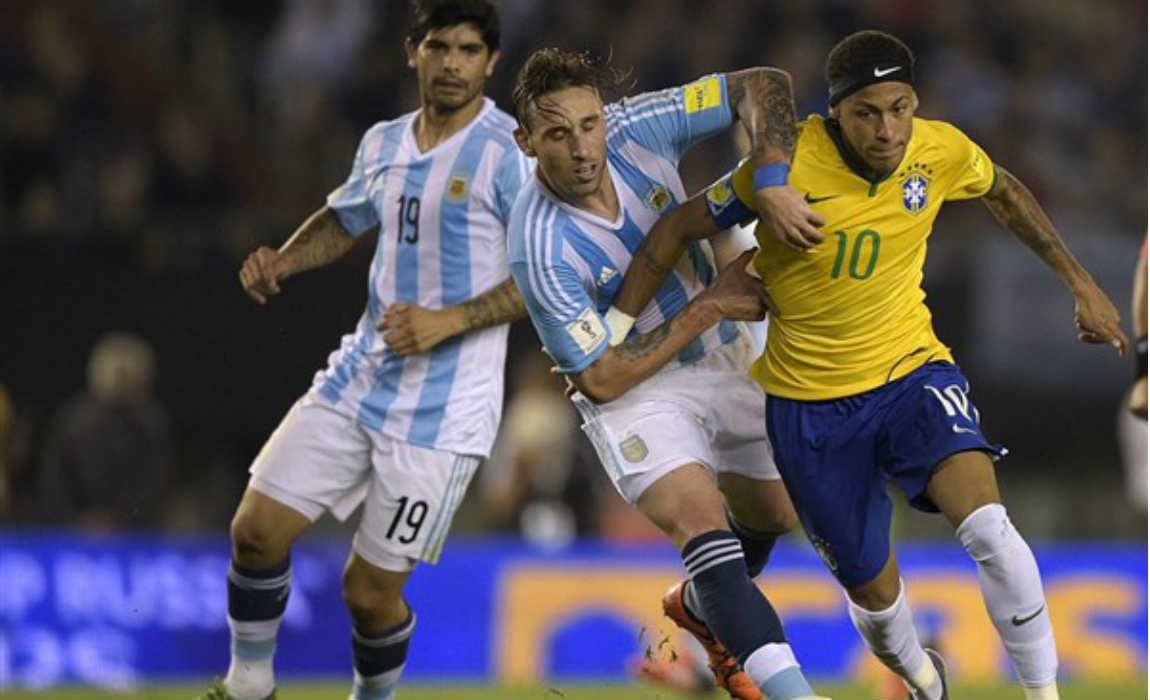 Beijing Guoan midfielder Renato Augusto believes a victory for Brazil against Argentina on Thursday will go some way to erasing the memory of the Selecao’s worst ever defeat. 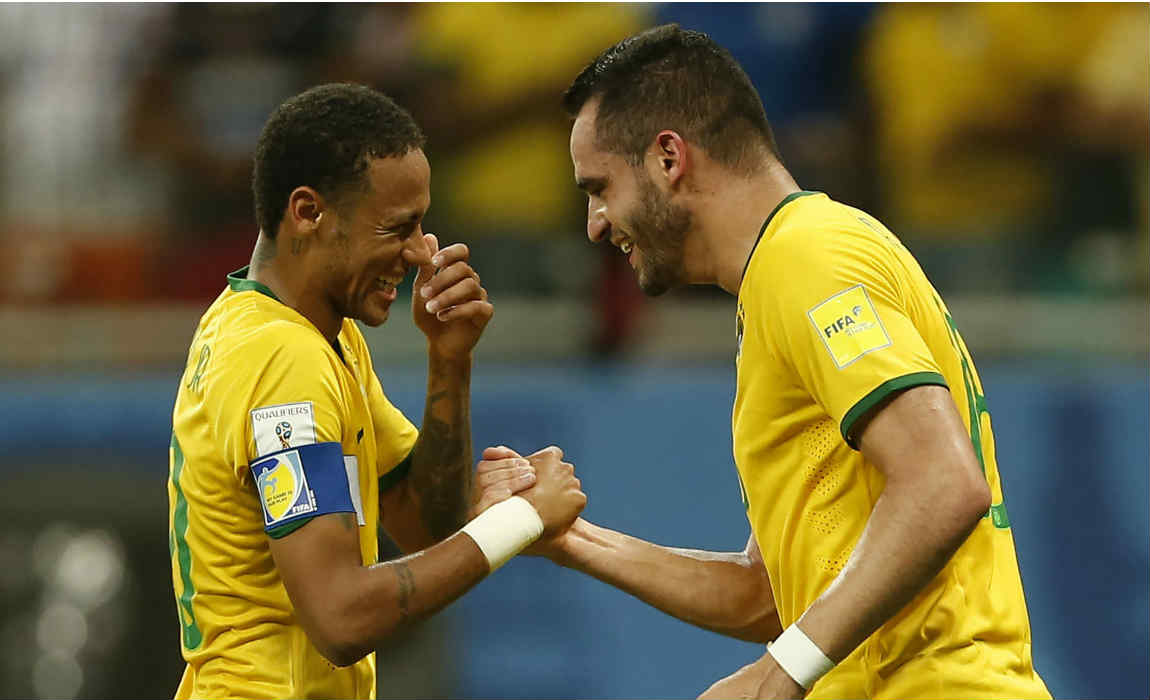 The World Cup qualifier between the South American giants will mark Brazil’s return to the Mineirao stadium following their humiliating 7-1 semifinal defeat to Germany at the 2014 World Cup.

“Even though I didn’t play in the match, I watched it as a supporter,” said Renato, who has established himself as a crucial member of Brazil’s renovated midfield. “It was a bad result for everybody. But we can’t allow the players who were part of that to be affected.

“A win would help to make that match less of a talking point. We have to think about the future and not what happened in the past. The scar from that match will remain, but we can only think about what we can change now going forward.” 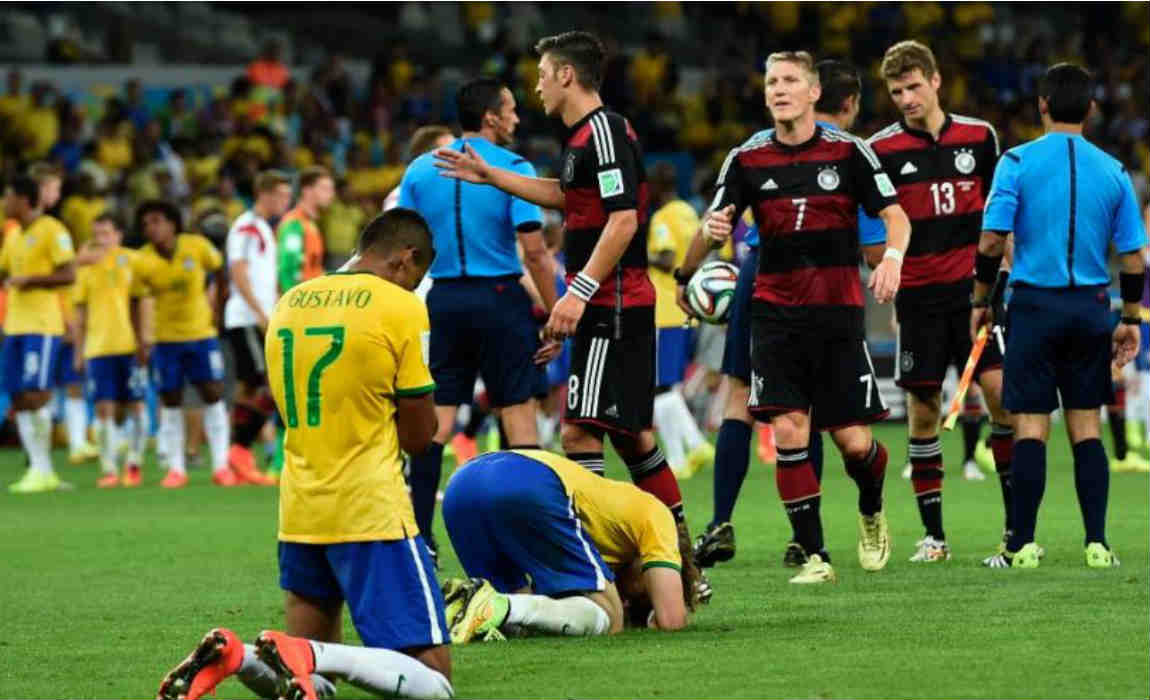 They have won their past four matches under coach Tite, who replaced Dunga after the team’s group stage elimination from the Copa America in June.

“We have to try to keep playing the way we have been but at the same time we know that matches against Argentina are different,” Renato said. “Just because we have won our past four matches doesn’t mean that Argentina are going to be easy opponents.” 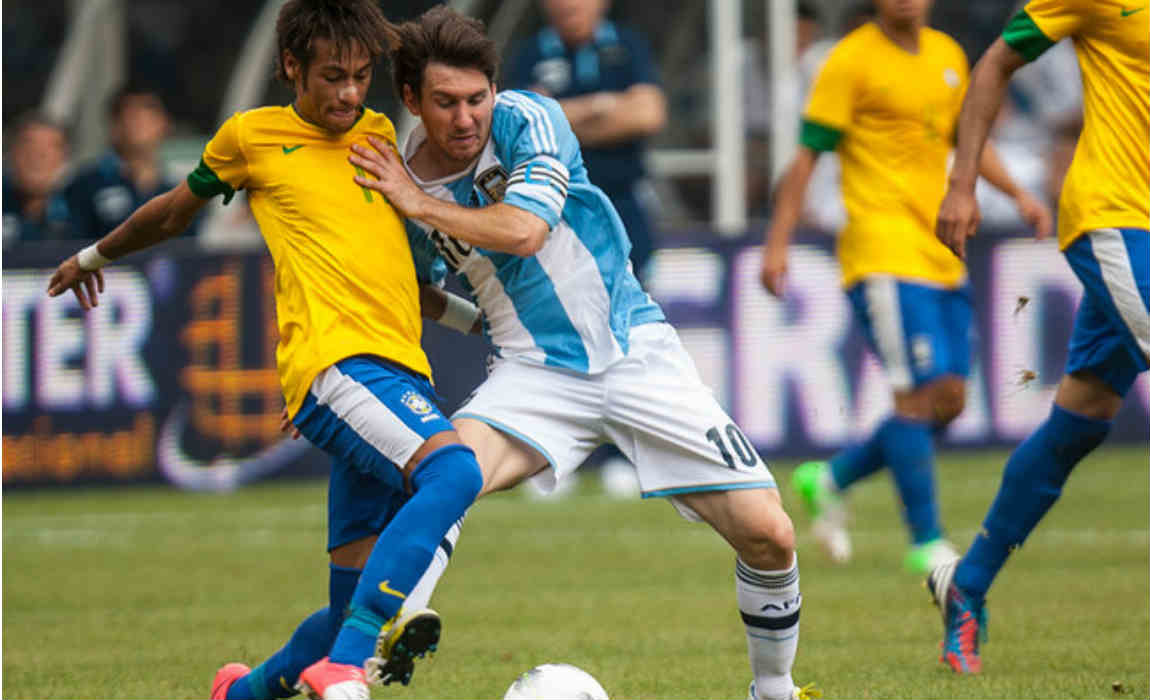 The top four teams at the end of the South American qualifying tournament will book a direct berth at the 2018 World Cup in Russia. The fifth-ranked team will earn a playoff spot.