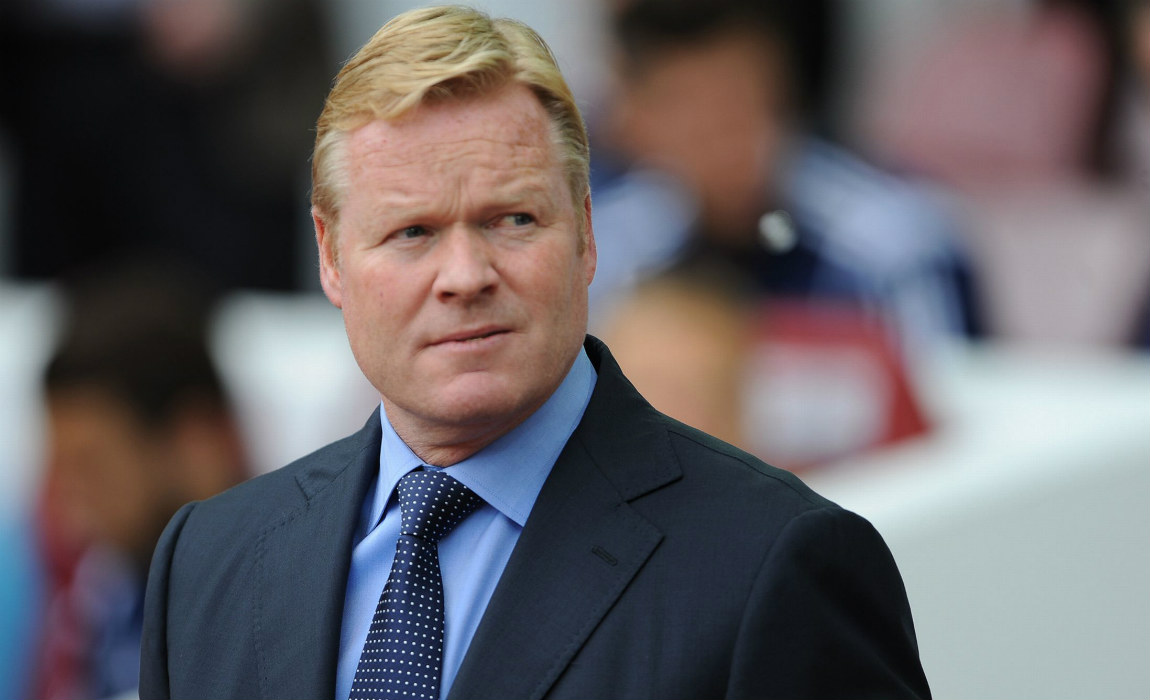 Everton’s new boss Ronald Koeman has confirmed that the toffees are interested in signing Juan Mata and Axel Witsel.

A video recently surfaced online, in which the former Southampton manager has confirmed the reports.

The Dutch manager was asked if the moves were possible to which he replied “yes it is possible”.

If the moves do materialse, it will be a sensational turn of events and will send a strong message about the clubs intentions to rival clubs.

Mata’s contract at United runs till June 2018, while Witsel is signed to St Petersburg until 2017, combined both deals could cost the club over £50 million.

Koeman replaced Roberto Martinez at the Merseyside club, and it is expected that the new boss has been given full financial support by new owner Farhad Moshiri.

Koeman is also facing a huge challenge in keeping star-players like Romelu Lukaku and John Stones, but is hopefull that the backing of a filthy rich owner will convince them to stay.

Everton fans have been given new hopes after Koeman signed for the club and the fans are expectant of a top half finish in the league, after two poor seasons when the club finished eleventh.