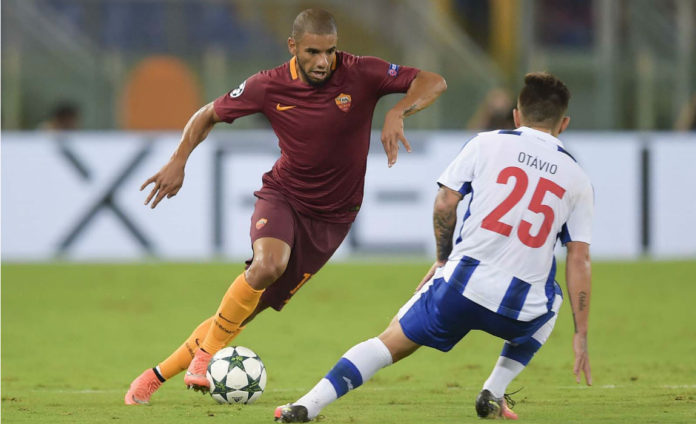 Barcelona are considering a move to sign Roma’s Brazilian right-back Bruno Peres, according to media reports. 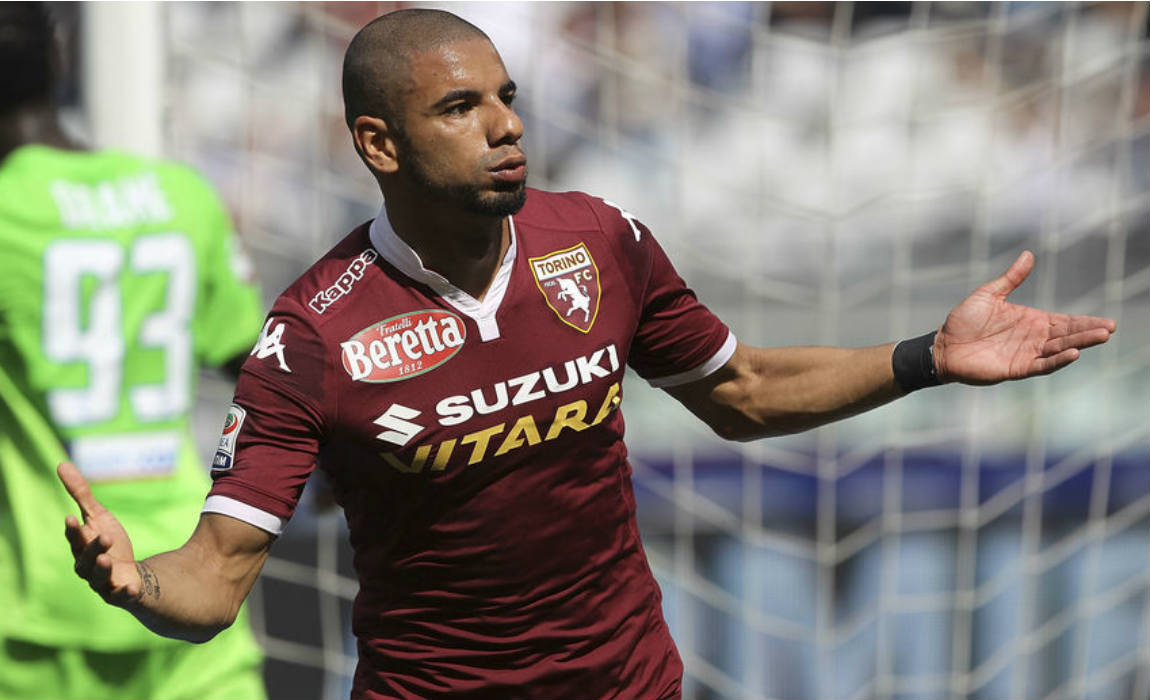 Brazil’s Uol news portal said on Tuesday that Barca scouts were in the northern Italian city Bergamo on Sunday to watch Peres play in Roma’s 2-1 defeat to Atalanta.

The report added that Peres has a 20 million-euro buyout clause as part of a complex agreement with his former club Torino. 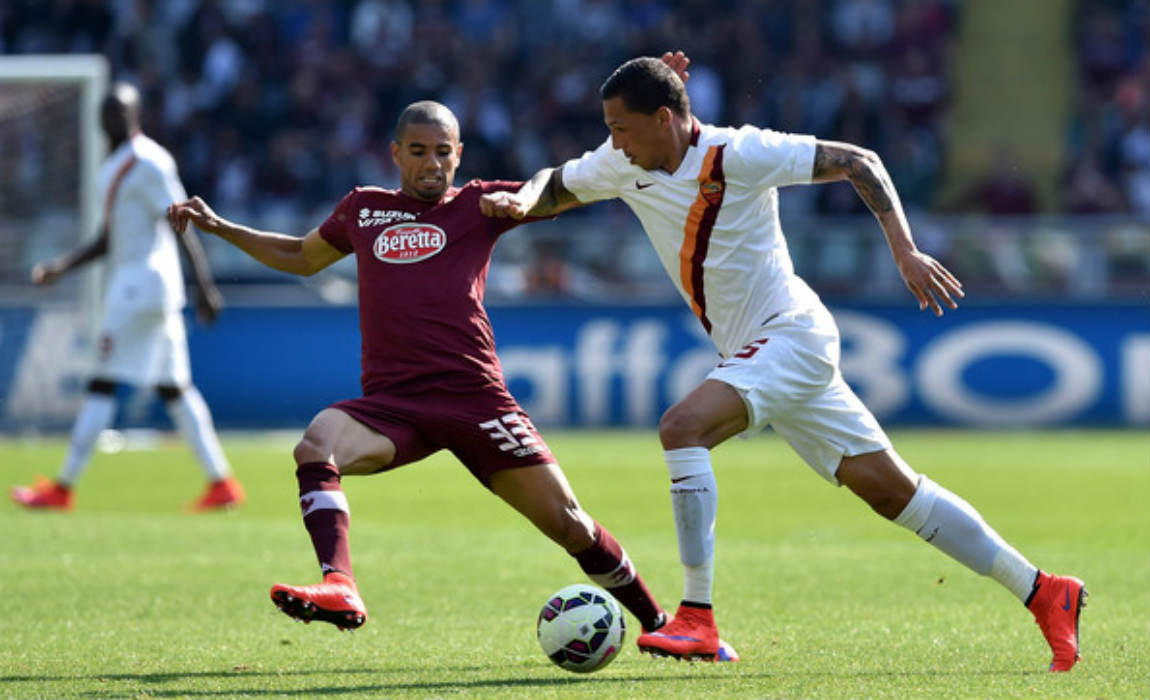 The 26-year-old was also said to be on Barcelona’s radar during the last European transfer window.

Barca are known to be seeking a right-back to replace Dani Alves, who left the club in the summer to join Juventus.