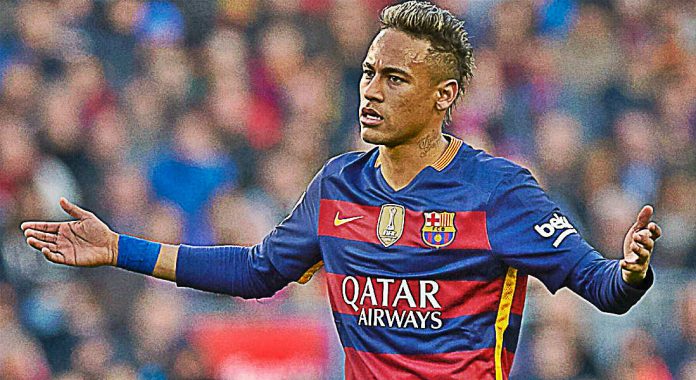 Barcelona’s Director of Institutional Relations, Guillermo Amor has refused to rule out the club attempting to bring Brazilian striker Neymar back to Camp Nou next summer.

The Spanish press has been filled with rumours that Neymar, who left Barcelona for Paris Saint Germain in the summer of 2017, wants to bring his French adventure to an end and return to La Liga.

Speaking on Spanish TV following Barcelona’s 2-1 win away to PSV Eindhoven on Wednesday night, Amor also refused to rule out a move, which would cost Barcelona around 200 million euros.

“Anything can happen,” said Amor when asked about the Brazilian. Barcelona players such as Marc Andre Ter Stegen, Ivan Rakitic and Lionel Messi have all commented that they would not be opposed to Neymar’s return.

Dembele has shown flashes of the skill that saw Barcelona buy him in an attempt to replace Neymar in 2017 but has so far failed to perform on a consistent basis amid rumours of a chaotic lifestyle in the city.

“He’s young and needs time to adapt,” said Busquets. “We need to be patient with Dembele and he has to continue working; this is an apprenticeship for him and we hope he can adapt as soon as possible, but it’s going to be difficult for us,” he added.