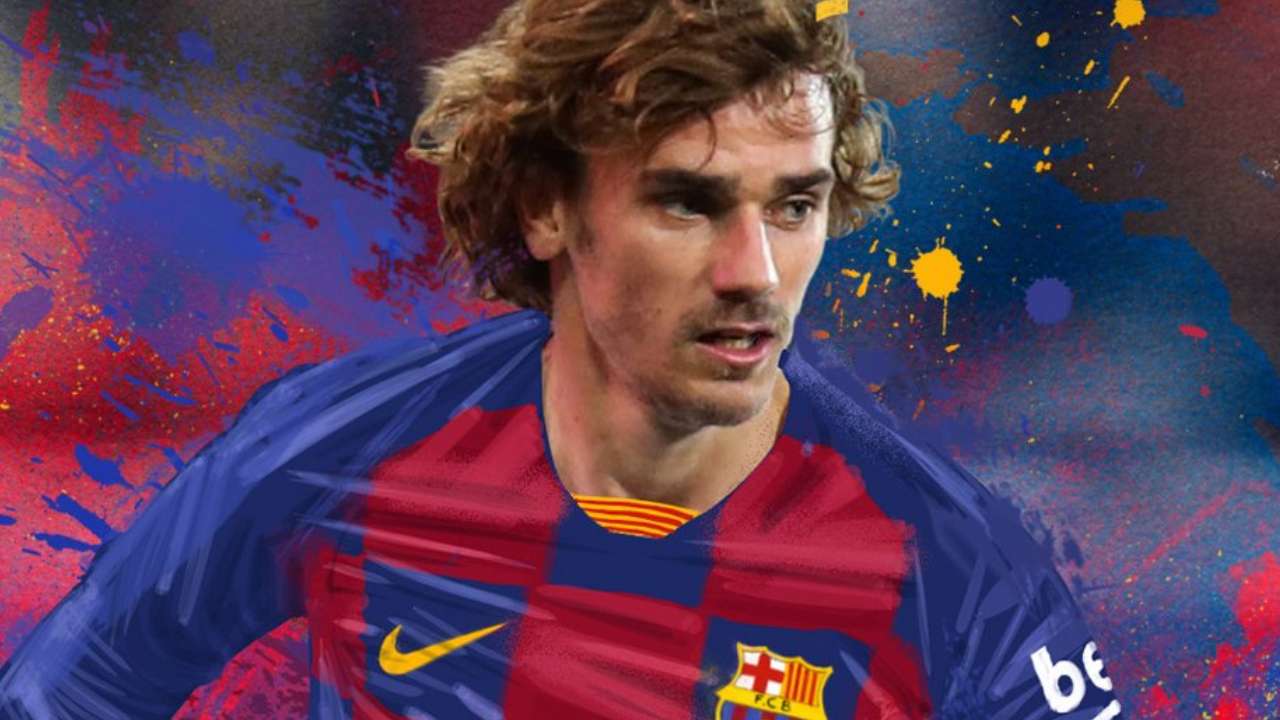 On Friday, Barcelona announced the signing of Antoine Griezmann from Atletico Madrid. The saga surrounding the signing of the Frenchman from Los Rojiblancos has been doing the rounds for over a year and through out the summer transfer window.

The forward has agreed to a five-year deal, keeping him at the club until 2024, and his release clause is 800m euros.

The deal between the two sides was being held with Griezmann’s release clause with Atletico Madrid.

As part of his contract renewal with Los Rojiblancos last summer, his release clause increased to 200m euros, however from July 1 it dropped down to 120m euros, almost as if Atletico were aware that they would only keep the forward for one more season.

Instead of paying the 120m euro fee in one lump sum, the Catalans tried to negotiate with Atletico, but they could not come to an agreement.

Barcelona were unwilling to part ways with Nelson Semedo, while Atletico were adamant that they would not accept the Blaugrana’s offer of paying in instalments, even though they were willing to pay 130m euros in total.

In the end, Barcelona’s only option was to pay the 120m release clause.

Atletico Madrid argued on Friday that the 120 million euros ($135 million) Barcelona paid for France forward Antoine Griezmann was “insufficient” and that he had “unilaterally” broken his contract.

Atletico said Griezmann had gone to the headquarters of Spanish Football League (LFP) to “unilaterally” break his contract after Barca met the release clause, and added that they had already “begun appropriate procedures” to defend their “rights and legitimate interests”.

The announcement was the latest episode in a spat between the two clubs and Griezmann after the 28-year-old failed to show up for Atletico’s pre-season gathering on Sunday following his announcement in May that he would be leaving for an unnamed destination, long-suspected to be Barcelona.

Moving ahead, the French forward will be presented as a new Barça man on Sunday but the club released a short video in which Griezmann had a message for his supporters.