Barcelona Look Geared Up To Shrug Off Difficult Summer, Want Revenge Vs Juventus In Champions League 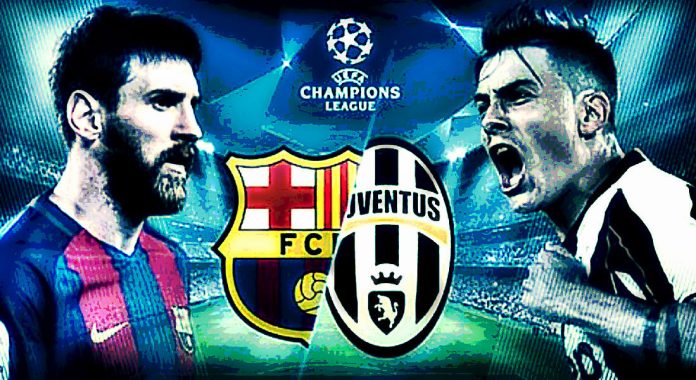 Juve may have lost last season’s final 4-1 to Real Madrid, but they claimed Barca’s scalp along the way, beating the Catalan’s 3-0 in Turin and holding on for a 0-0 draw in the Camp Nou.

Barca will welcome the Italian Champions as joint leaders in the Liga Santander after a 5-0 thrashing of local rivals Espanyol on Saturday night maintained their 100 percent league record, but this game will be a stern test of their credentials.

Meanwhile record signing Ousmane Dembele made his debut on Saturday and it will be interesting to see if Barca coach Ernesto Valverde puts him in the starting 11 on Tuesday or whether he keeps faith in Gerard Deulofeu, who has offered pace and enthusiasm in this start to the campaign.

Valverde has brought stability back to Barca and apart from the 9 goals they have scored at the start of the campaign, he will be just as happy with the three clean sheets his side have kept. As a result it is hard to see him making too many changes to the Barca defense, especially as Sergi Roberto is still not fully fit to challenge Nelson Semedo at right back. 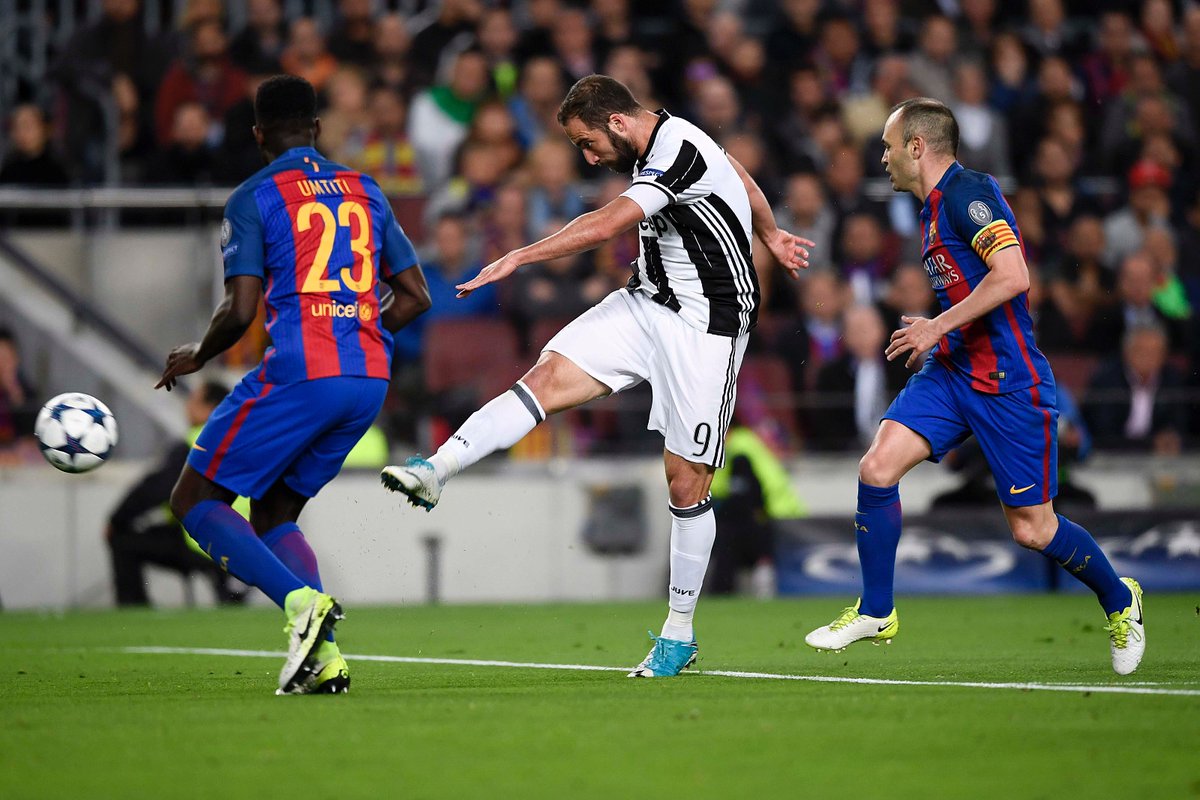 Juventus are in a similar situation in Italy, where the side coached by Massimo Allegri too have won their three opening games to the season, scoring 10 goals and conceding just two.

Last season saw them shut Barca out in the Camp Nou and a draw would be another good result to kick off the European campaign of two sides whose aim is to make it all the way to Kiev in May.