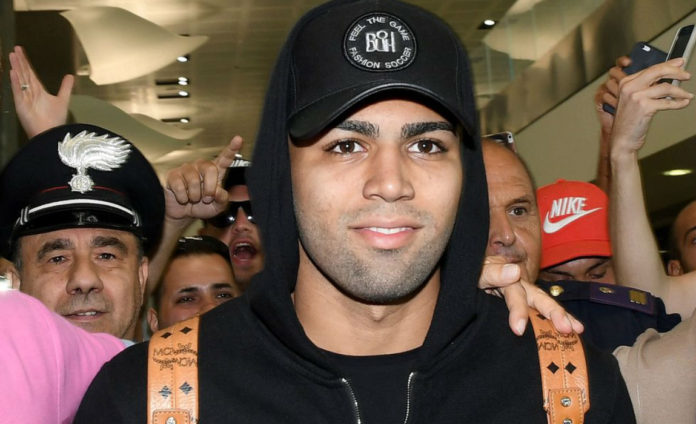 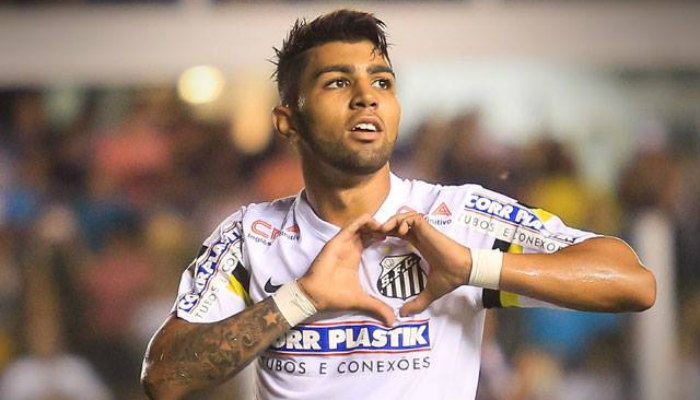 Barcelona could take legal action over Gabriel Barbosa’s transfer to Inter Milan from Santos, according to media reports on Saturday.

But Barcelona claim the move breached their right for first refusal to sign the 19-year-old striker, according to Globoesporte. 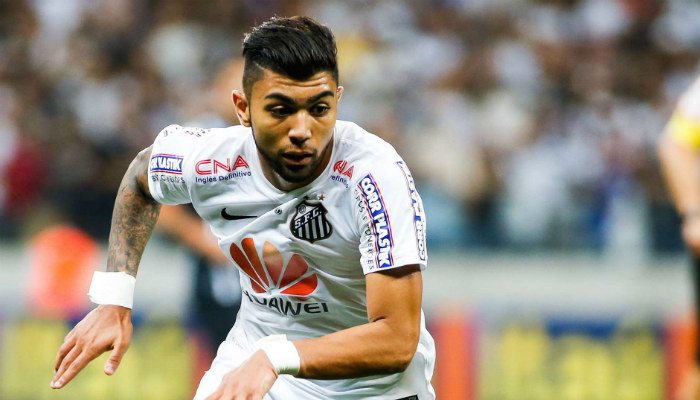 The Catalan outfit have alleged they were notified of the Inter proposal a day before Gabriel signed with the club.

The 2013 agreement – part of the deal that saw Neymar move to the Camp Nou – stipulated that Barcelona be given at least three days to match an offer for Gabriel from another club, Globoesporte said. 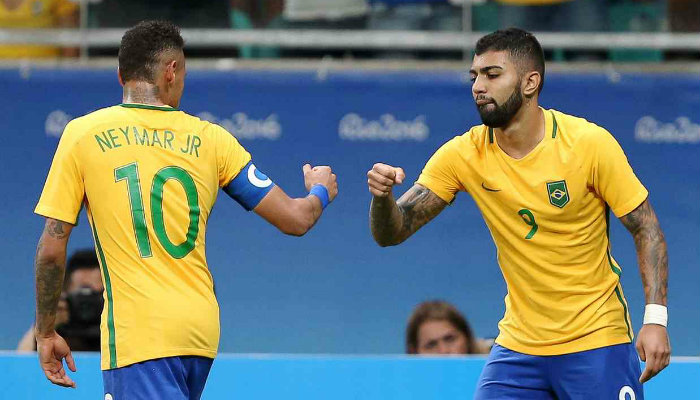 Gabriel is considered one of the brightest talents in Brazilian football. He has scored twice in four senior international appearances for Brazil and was part of the Selecao team that won last month’s football gold medal at the Rio Olympics.