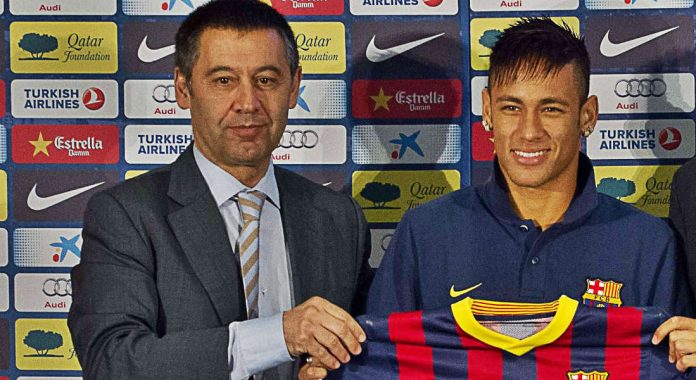 Barcelona president Josep Maria Bartomeu is set to go on trial for fraud and corruption charges over Barcelona’s signing of Neymar.

The Catalan giants signed Neymar from Santos in 2013 and the deal has been under scrutiny ever-since. 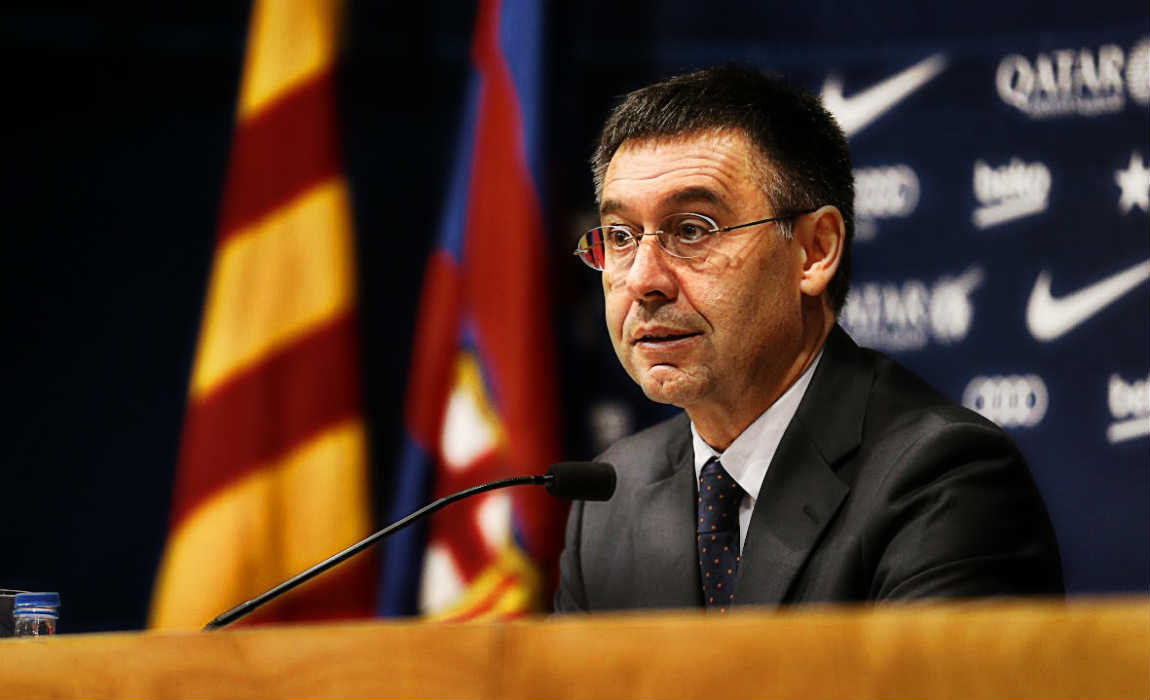 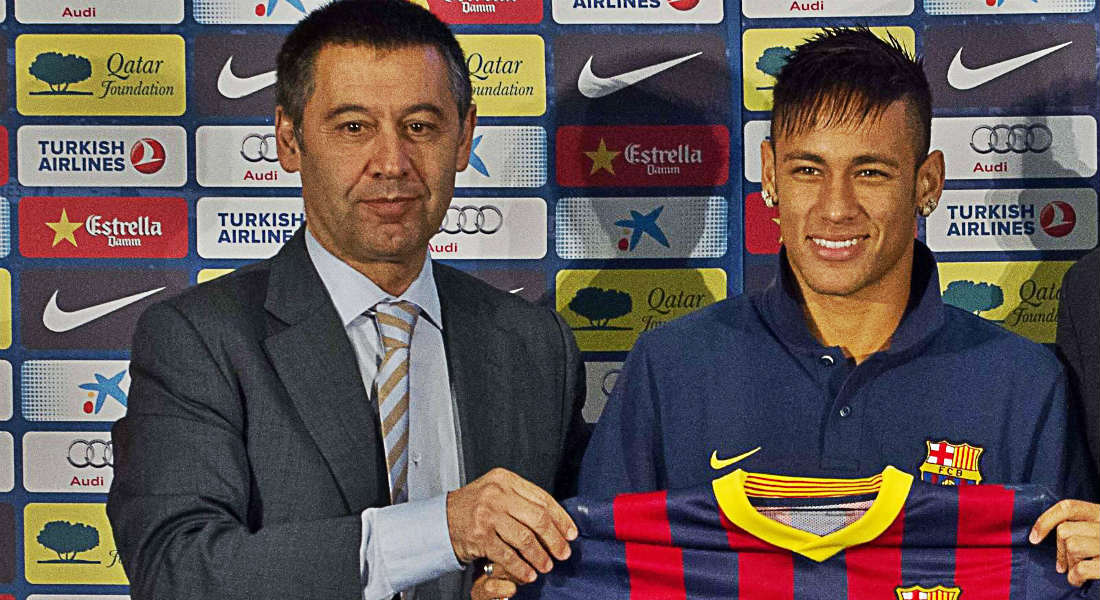 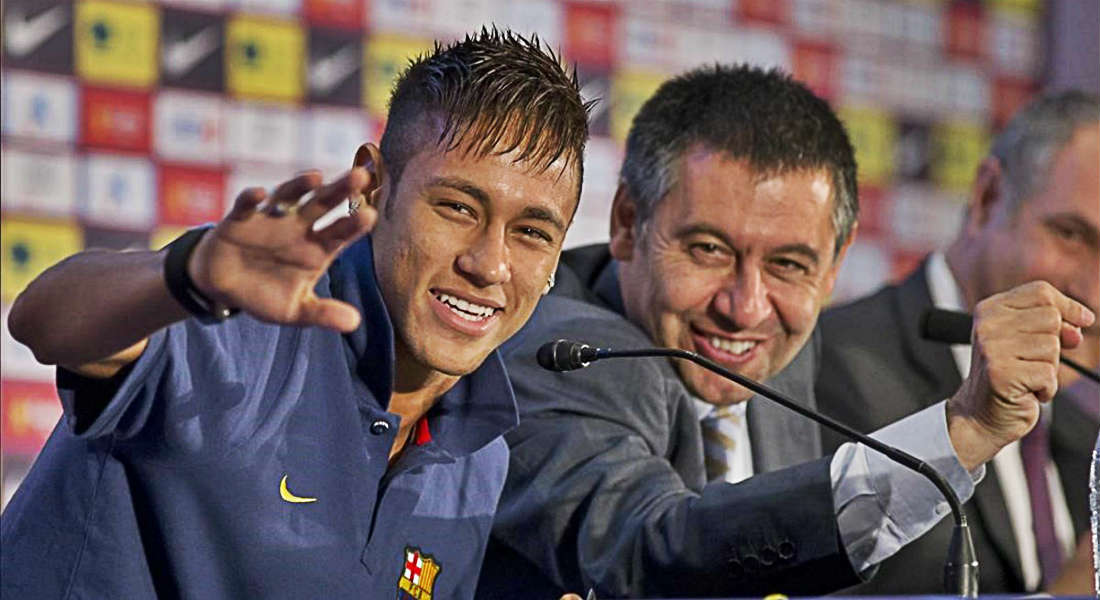 Earlier in February the court ordered that Neymar will also stand trial for his part in the case.

Earlier this year the Blaugrana financial vice-president Susana Monje again caused crontrovery by claiming, “Originally, the cost of the signing was €57.3m plus a €2m Ballon d’Or bonus,” she said. “After the agreement with the public prosecutor’s office, we have to remove €40m of the payout and categorize it as a salary. The cost of the transfer, therefore, is €19.3m, plus €24m gross salary per season.” 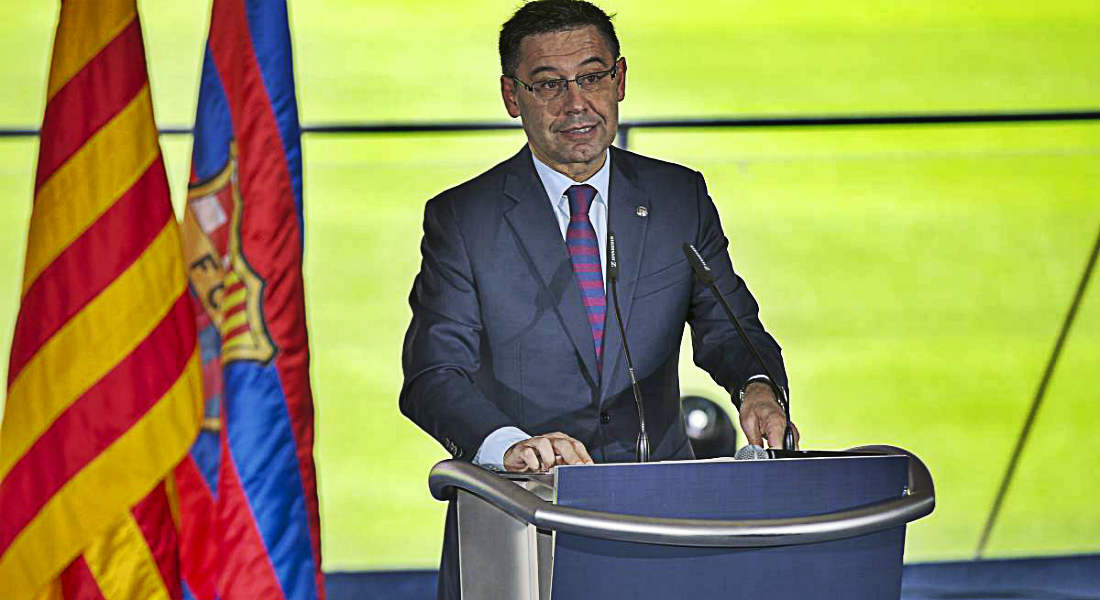 The prosecutor’s office says the deal altered “the free market of football players by preventing the player from entering the market in accordance with the rules of free competition.”

It was also stated by the hearing that “the possibility of committing a crime of corruption between individuals is evident.”