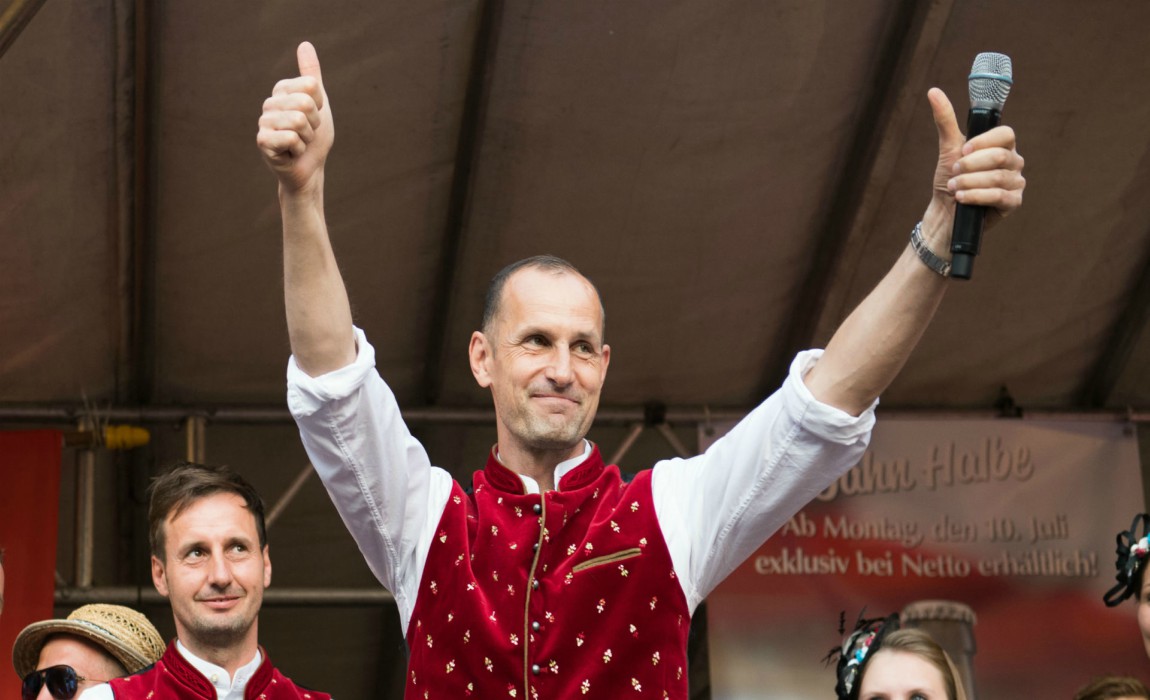 Bayer Leverkusen have signed Heiko Herrlich as their new head coach, the “Werkself” confirmed on Friday. 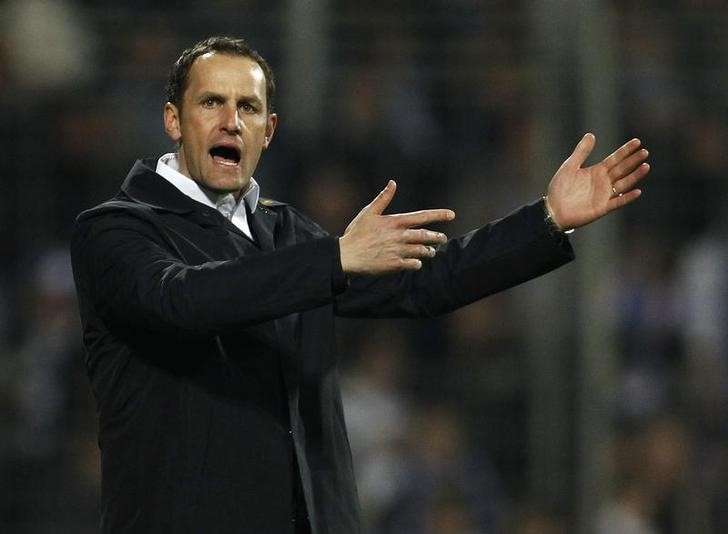 Former Germany international Herrlich has put pen to paper on a two-year deal, which will keep at Leverkusen’s sidelines until June 2019.

“With Heiko Herrlich we have signed a young and yet very experienced coach for us. He has also a past in Leverkusen as he started his career here in 1989,” Leverkusen’s CEO Michael Schade said.

Herrlich knows the Bundesliga very well as he played as a professional for Leverkusen, Monchengladbach and Dortmund to score overall 75 goals in 258 appearances. The 45-year-old coach started his coaching career in 2005 and was previously in charge at third division side Jahn Regensburg.

“Working for Leverkusen is a fantastic opportunity to return into the Bundesliga as a coach, especially because it was the starting point of my professional career,” Herrlich told the club’s official homepage.

ALSO READ: Man Utd Ready To Return For Griezmann After Growing Frustrated With Progress On Morata

Heiko Herrlich will be the successor of former coach Tayfun Korkut, who has been relived from all his duties at the end of the season after leading Leverkusen on a disappointing 12th position.