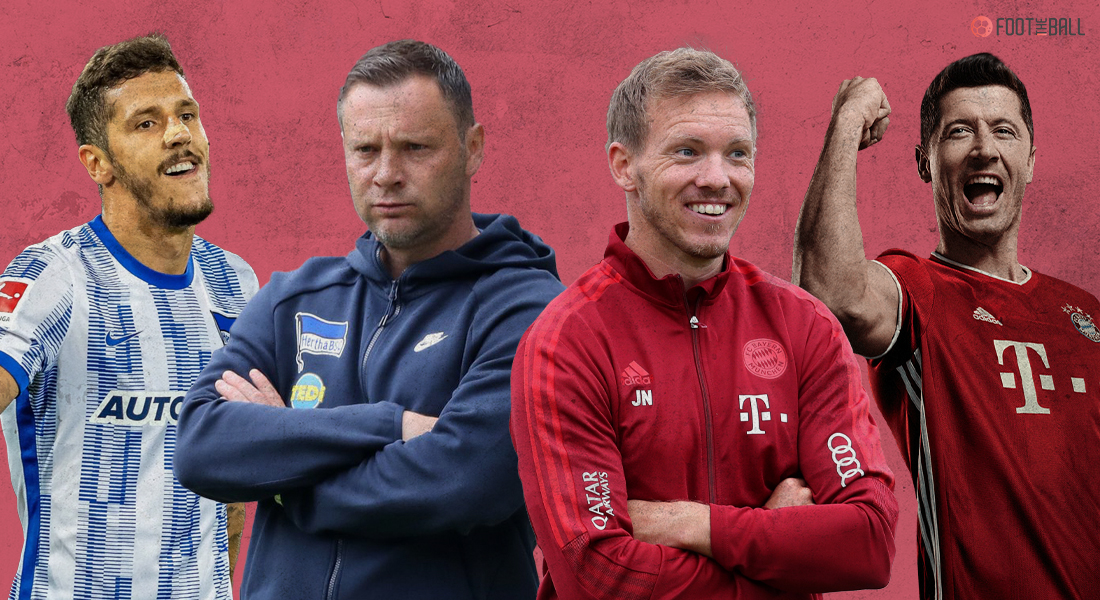 Bayern Munich are set to face Hertha Berlin on the third matchday in the German top-flight this Sunday. Julian Nagelsmann’s side are coming fresh off the spectacular showing against Bremer SV in DFB-Pokal as they ran away winners by a massive 12-0 margin. 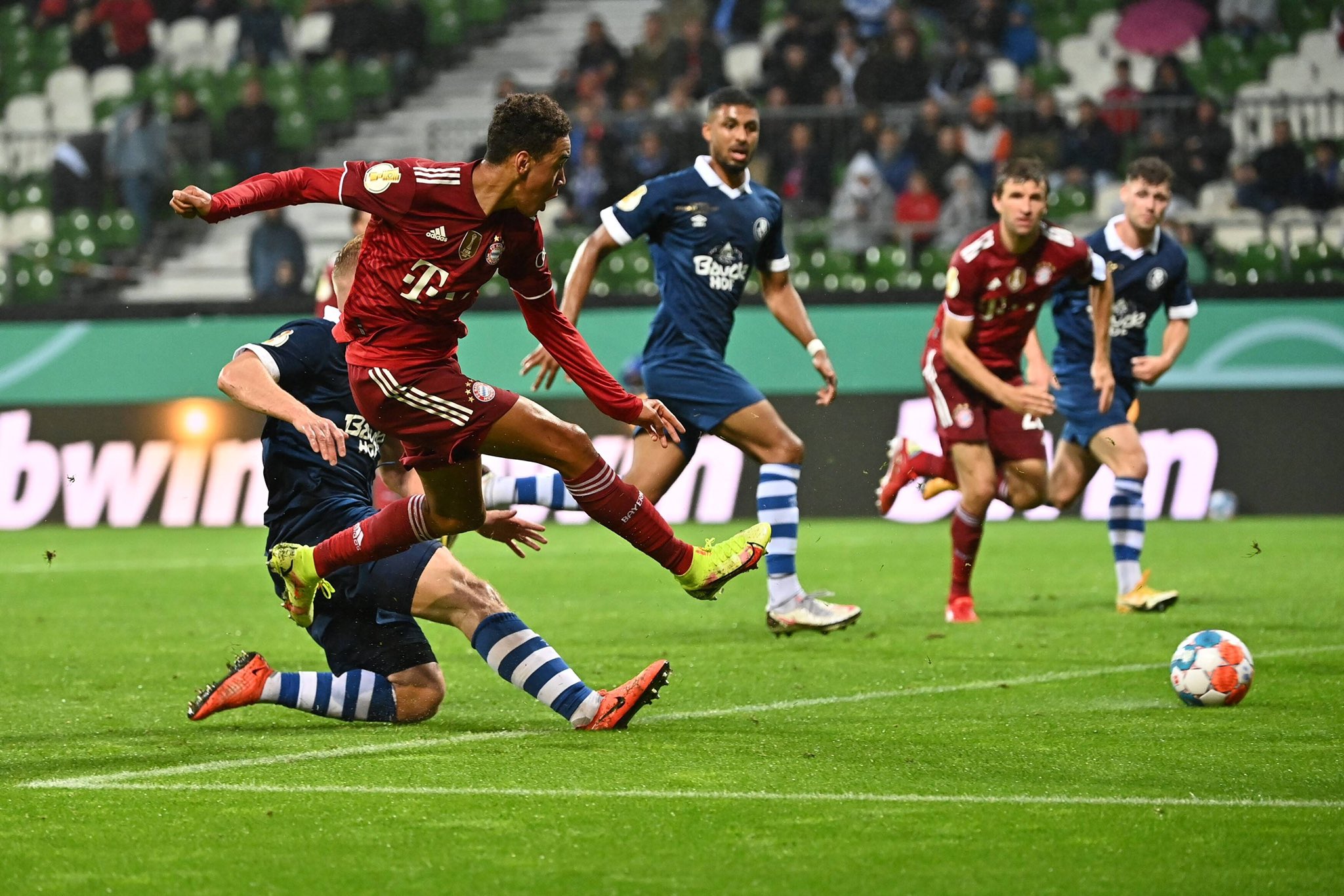 Hertha Berlin, on the other hand, are struggling in the German top-flight as they currently sit in 18th place and will be hoping to avoid defeat in Bavaria against the title favourites.

They have lost their opening two matches and will be looking to register their first win in Munich to rejuvenate their domestic campaign, but they must be wary of Die Roten at home at the Allianz Arena

As the match draws ever closer, FootTheBall brings you an exhaustive and comprehensive match preview for the same.

Julian Nagelsamnn will probably be without the services of Lucas Hernandez and Kingsley Coman as both of them are yet to regain full fitness after sustaining injuries. Apart from them, he doesn’t have any selection headaches.

Pal Dardai, on the other hand, doesn’t have a lot of problems when it comes to selecting his starting line-up for Sunday’s game, but Hertha will be without centre-forward Cunha who signed for Spanish side Atletico Madrid this summer.

For the Bavarians, look no further than the Polish forward who is nicknamed Robert Lewan”goal”ski.

The former Borussia Dortmund player broke Gerd Muller’s long-standing record of scoring the highest number of goals in the German top-flight as he scored a mammoth 41 goals in the last domestic campaign.

And his performances in Euro 2020 were also commendable with Poland as he scored 3 goals in as many games despite the Polish finishing bottom of their group.

He will once again be tasked with spearheading Die Roten’s attack in Munich as they bid to win the German league title yet again.

Stevan Jovetic joined Hertha Berlin from AS Monaco this summer and has hit the ground running in Germany as he scored in their opening game against Koln in Cologne although they went on to lose that tie.

Jovetic will have to shoulder more responsibility now that Matheus Cunha has left for pastures new to Spain with Atletico Madrid. Hertha Berlin are in dire need of a win that would act as a shot in the arm for the entire team.

And this would be the ideal time for Stevan Jovetic to step up and display his repertoire of skills to lead them to victory, or at least a hard-earned draw against the title favourites on their very own turf.

On paper, it is a near-impossible task, but Hertha don’t have much to lose and therefore, will be motivated by this prospect in Munich on Sunday.

Bayern Munich have raised some eyebrows, particularly in their opening weekend draw with Borussia Monchengladbach, but it looks like they will be able to easily brush aside Hertha Berlin in Munich.

The Bavarians are coming fresh off a humongous win in the DFB-Pokal Cup, that too without a lot of first-team players and will be expecting to win comfortably this weekend.

Expect Die Roten to run out as winners in Munich as they set their sights on a record tenth consecutive German league title.