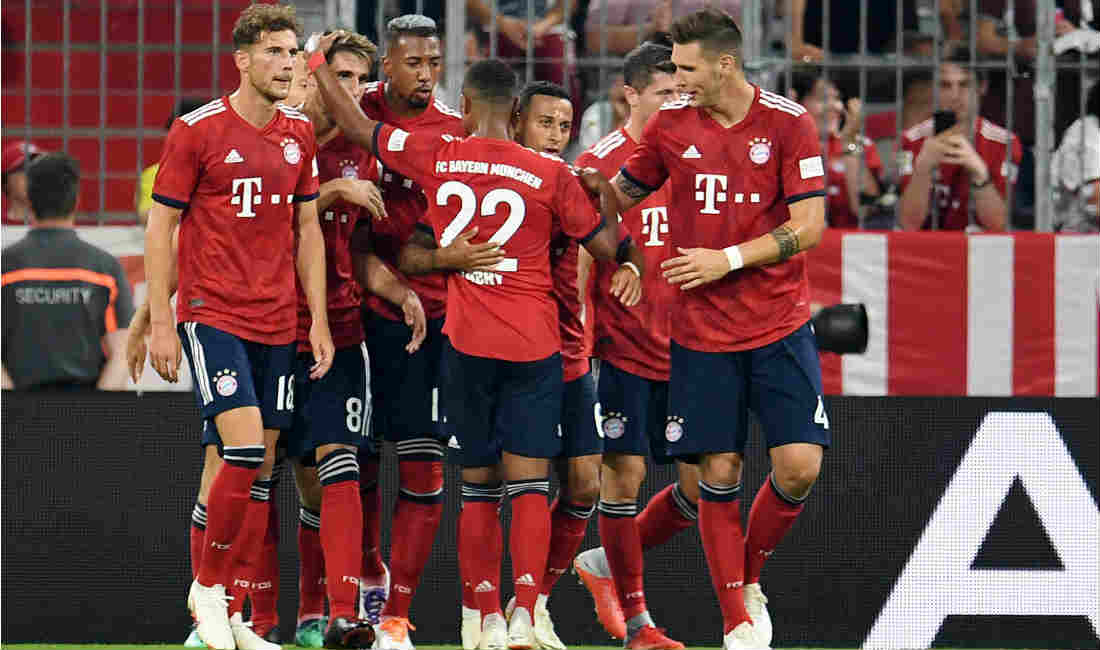 Bayern Munich topped their Champions League group after drawing 3-3 with Ajax Amsterdam. However, there are still many issues for the club as it looks ahead to the Bundesliga winter break.

The draw against a young and emerging Dutch team again proved that the reigning German champions aren’t really favourites for the 2018/2019 Champions League. Ongoing turmoil has turned into unsatisfied expectations.

Looking at Bayern in the Bundesliga and on the international stage, there are major issues that have to be addressed. The over-aged squad might invest all of its energy and faith, but it fears elimination as soon as the last-16 of Europe’s premier club competition.

Against this backdrop, Bayern has to ask itself several hard questions. Will Niko Kovac still be the man to lead the new team into the future or is the damage caused by this season irreparable? Does a no-future-team, divided into several factions with their own self-interests, manage to stick together for the last dance?

It doesn’t help either that the futures of club leaders Karl-Heinz Rummenigge and Uli Hoeness are yet to be decided. Key performers like Jerome Boateng, Mats Hummels, and Rafinha have passed their peak and Javi Martinez, Franck Ribery, Arjen Robben and Thomas Mueller are much closer to the end of their careers than the beginning.

Injuries to Kingsley Coman, Serge Gnabry, David Alaba and Leon Goretzka have made the transition to the next generation more complicated and Kovac’s tactical decision to return to a double-six ahead of the back-row appears to be an act of desperation.

The beleaguered manager has also announced that he will abandon squad rotation in the last ditch attempt to keep all the egos in the squad happy. Bayern might have to accept this season as a year of transition. Fans might also have to accept that although Bayern is still one of the biggest clubs in the world, this season could well end without a title.

De Jong and Ligt are said to be worth around 70 million euros each. Media reports mention clubs like FC Barcelona, Paris Saint Germain and Manchester City also paying close attention to these players. Bayern might be able to invest similar sums but still has to get along with the disadvantage of the uncertain future of its squad.