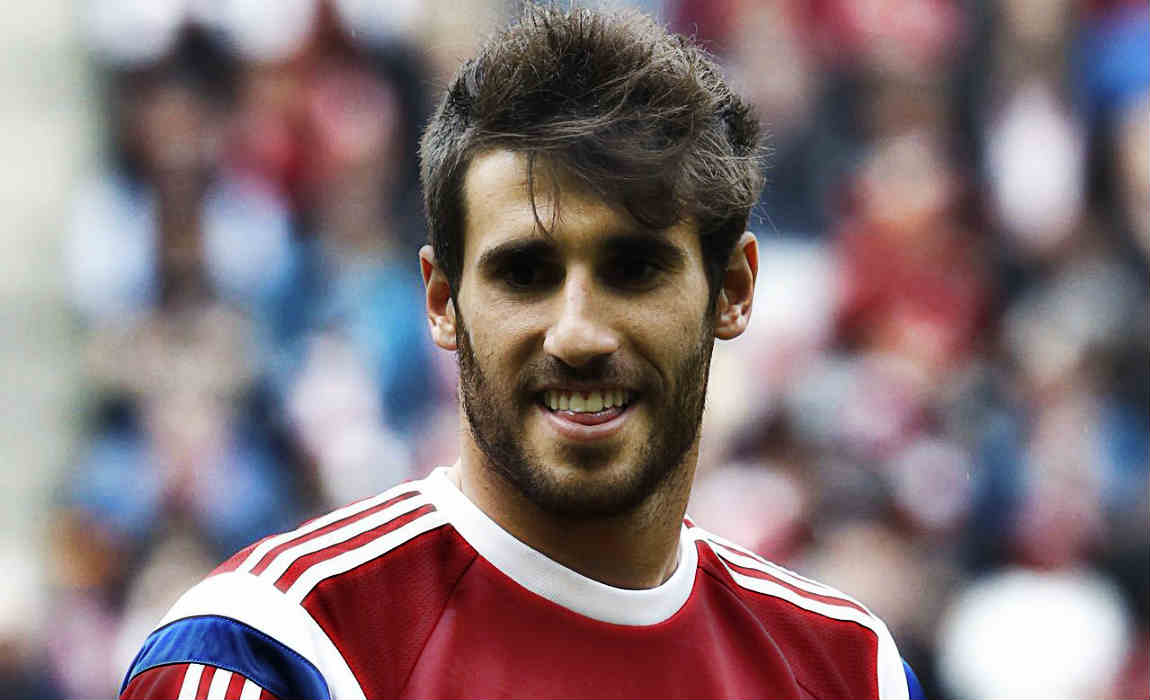 Bayern’s Martinez Out For The Rest Of The Season

Bayern Munich’s Javi Martinez will miss the rest of the season after fracturing his left collarbone, the newly crowned Bundesliga champions announced in an official statement on Tuesday. 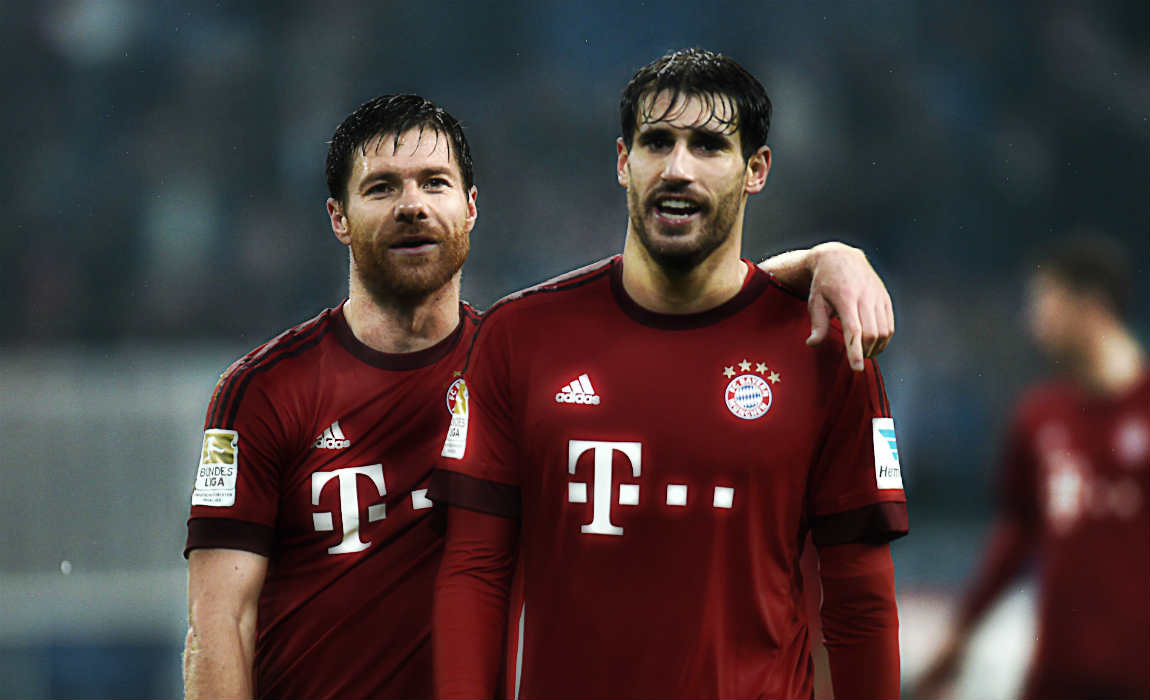 The 28-year-old defender will be sidelined for the two remaining Bundesliga games against Leipzig and Freiburg as he fractured his left collarbone while hiking in the mountains on Sunday. Professor Hans Hertlein operated Martinez in Munich on Tuesday. 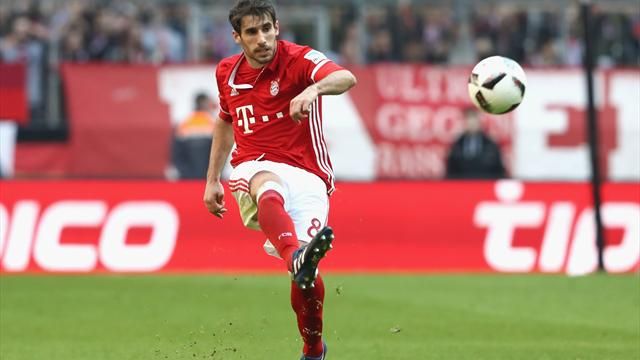 The Spain international, who is in his fifth season with the “Bavarians”, provided overall five assists and five goals in 87 Bundesliga outings since his arrival from Athletic Bilbao in the summer 2012.

Bayern goalkeepers Manuel Neuer and Sven Ulreich will also be also on the injury list and out of action for the rest of the season.
ALSO READ: Theo Hernandez Set For Real Madrid Move After Undergoing Medical

The German record champions already wrapped up their record-extending fifth consecutive Bundeliga title three rounds ahead of schedule after crushing Wolfsburg 6-0 on April 29.
Carlo Ancelotti’s men clash with the newly promoted stunner team Leipzig, who sit on the second place of the standings, on Saturday.