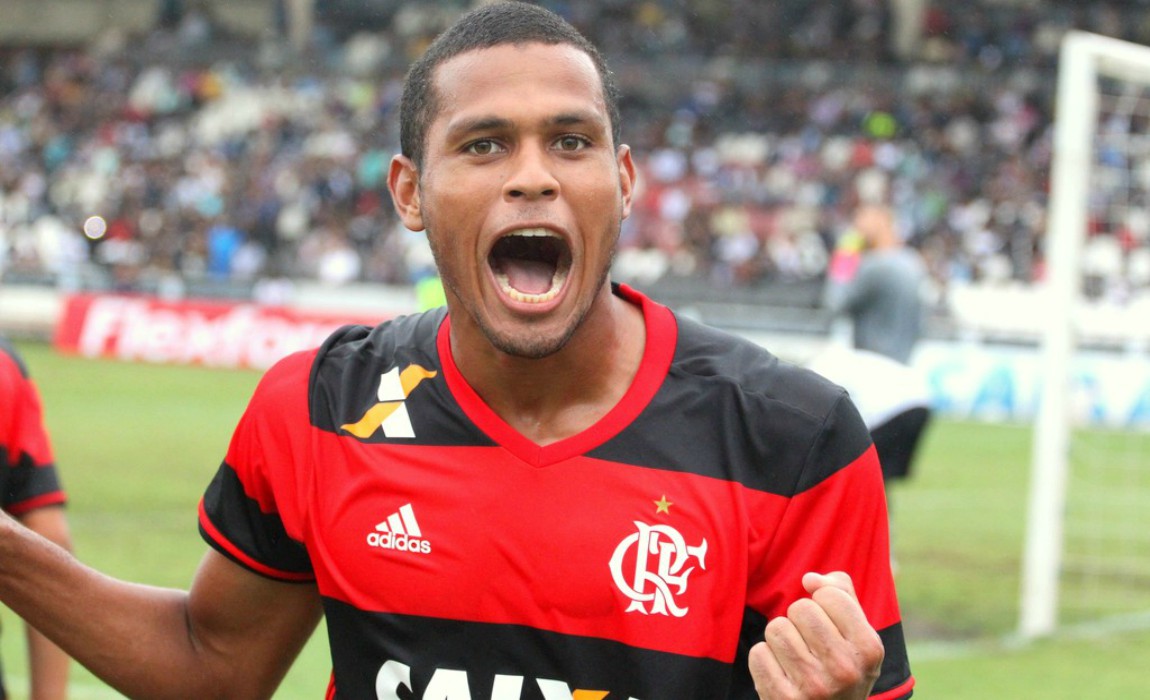 Anjos will be tied to the Primeira Liga outfit until June 2022 after the respective parties agreed to financial terms on Saturday, the Savio Soccer management group said in a social media post.

It is understood Flamengo will maintain a percentage of Anjos’ economic rights.

The 21-year-old is expected to start in Benfica’s B team but will be at the disposition of first-team coach Rui Vitoria.