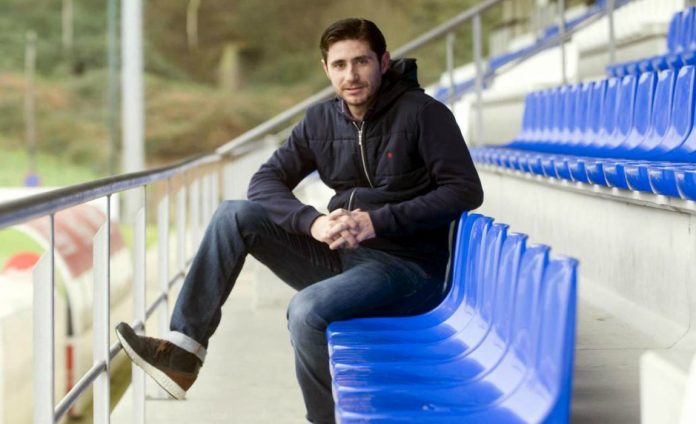 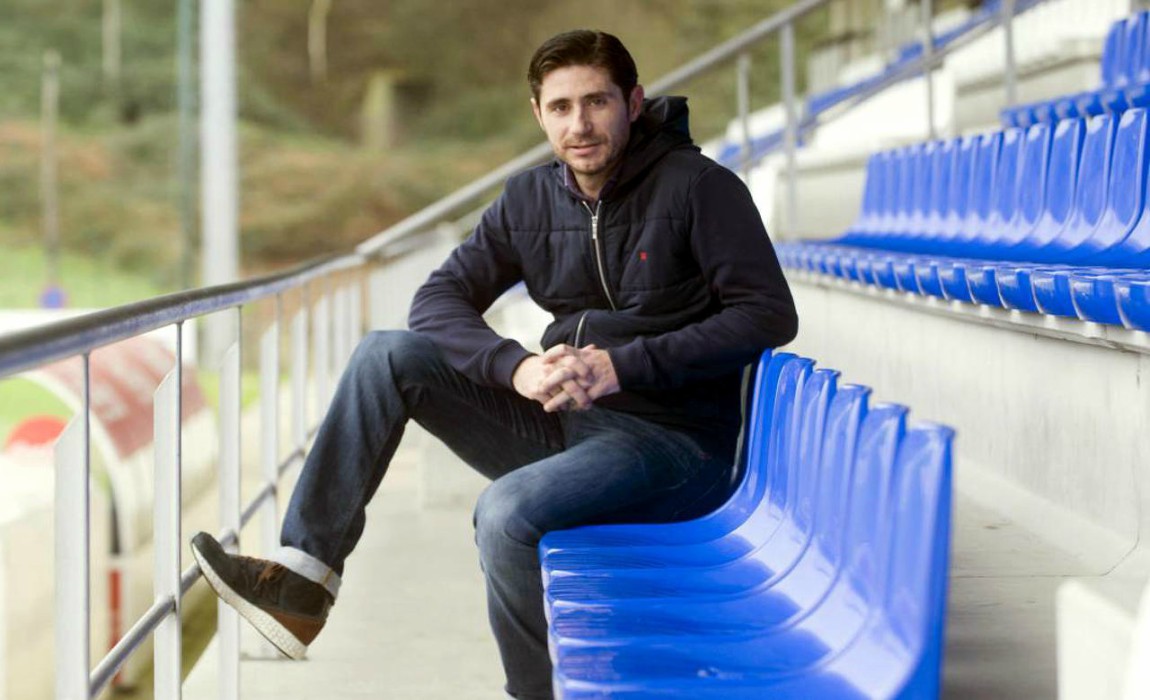 Victor was sacked in the wake of Betis’ 4-0 defeat away to relegation threatened Leganes on Monday night which is their third consecutive setback following a 4-1 home defeat to Alaves and a 2-1 loss in Bilbao.

The decision brings to an end of a 25-game spell in charge of the Seville based club in which Betis claimed 26 points, enough to lift them away from the relegation zone, but not enough to content the club’s supporters.

Victor replaced Gus Poyet, whose 11 games in charge brought 11 points, and he will be replaced by Alexis Trujillo for the last two games of the season, which are at home to Atletico Madrid on Sunday May 14th and six days later away to Sporting Gijon. 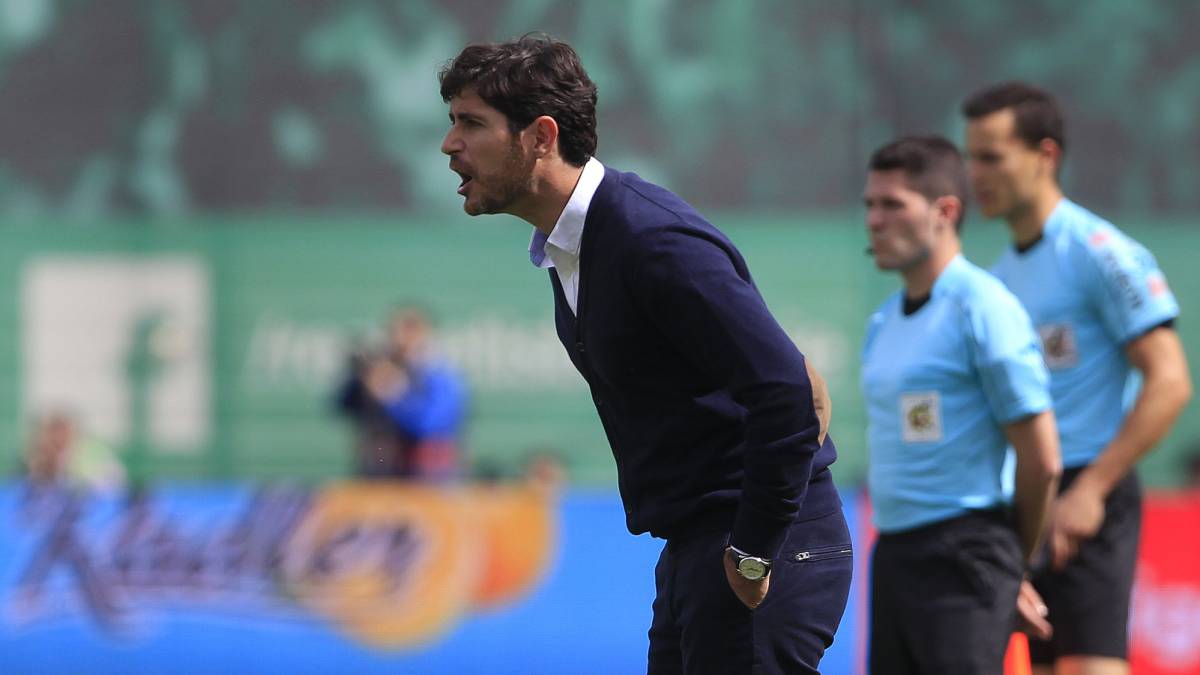 Victor had previously coached Deportivo la Coruna and at the start of the current season had a brief two-game spell in charge of Olympiakos only to be sacked after failing to take them to the Champions League group stage.