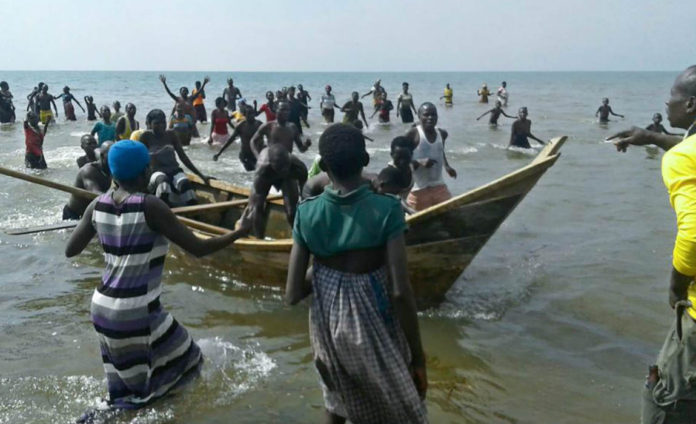 Nine people died and 36 others survived in a boat accident on Sunday on Lake Albert in Bulisa district, bordering eastern Democratic Republic of the Congo, Police in western Uganda have confirmed on Monday. 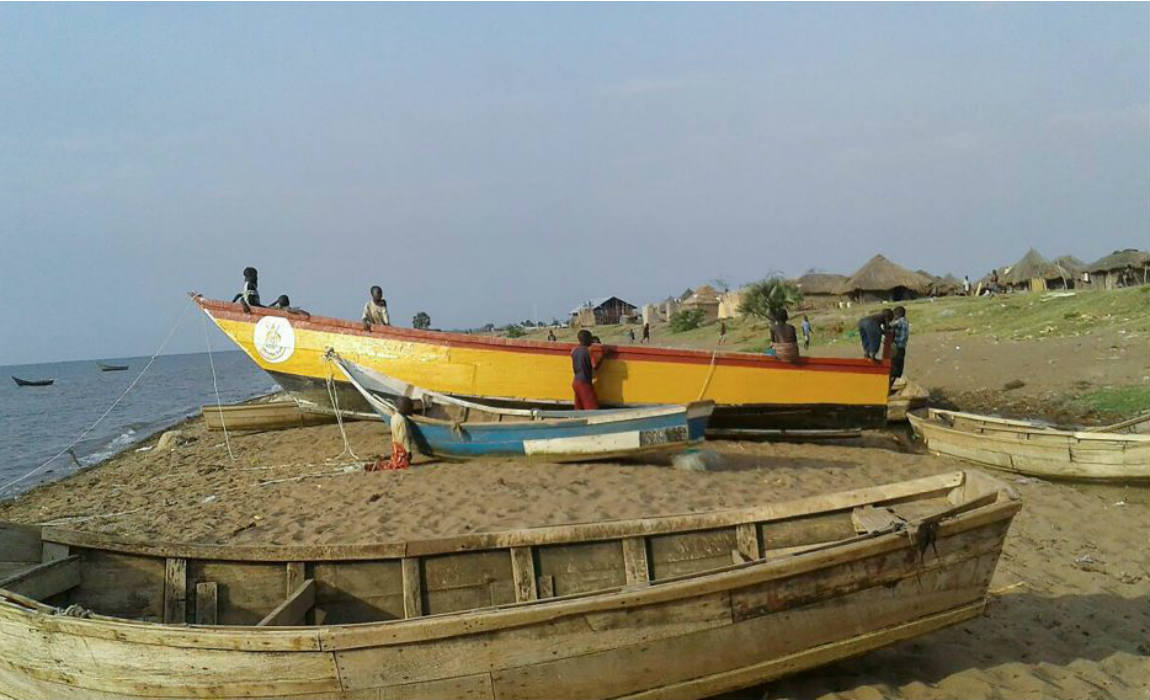 There were upto 45 passengers on the boat out of which 30 were non swimmers at the calm and windless conditions at Lake Albert.

John Rutaagira, District Police Commander told Xinhua by telephone that the Sunday accident occurred after a strong wind hit an overloaded boat that was carrying about 45 people.

Rutaagira said they had just moved about 100 meters away from the shore. 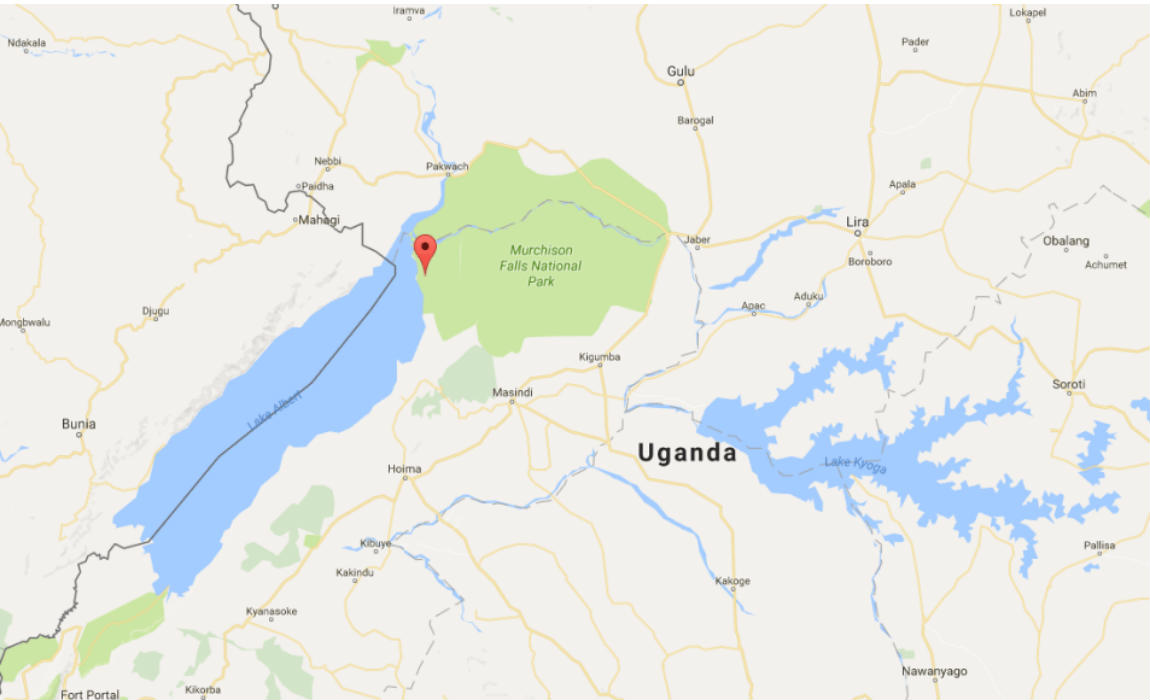 Players and supporters from the Kaweibanda village were celebrating on their way to Runga Landing site in Hoima district.

They were drumming, blowing trumpets and singing when the disaster struck them.

Rutaagira said none of the occupants on the boat had life jackets and they were all under the influence of alcohol. 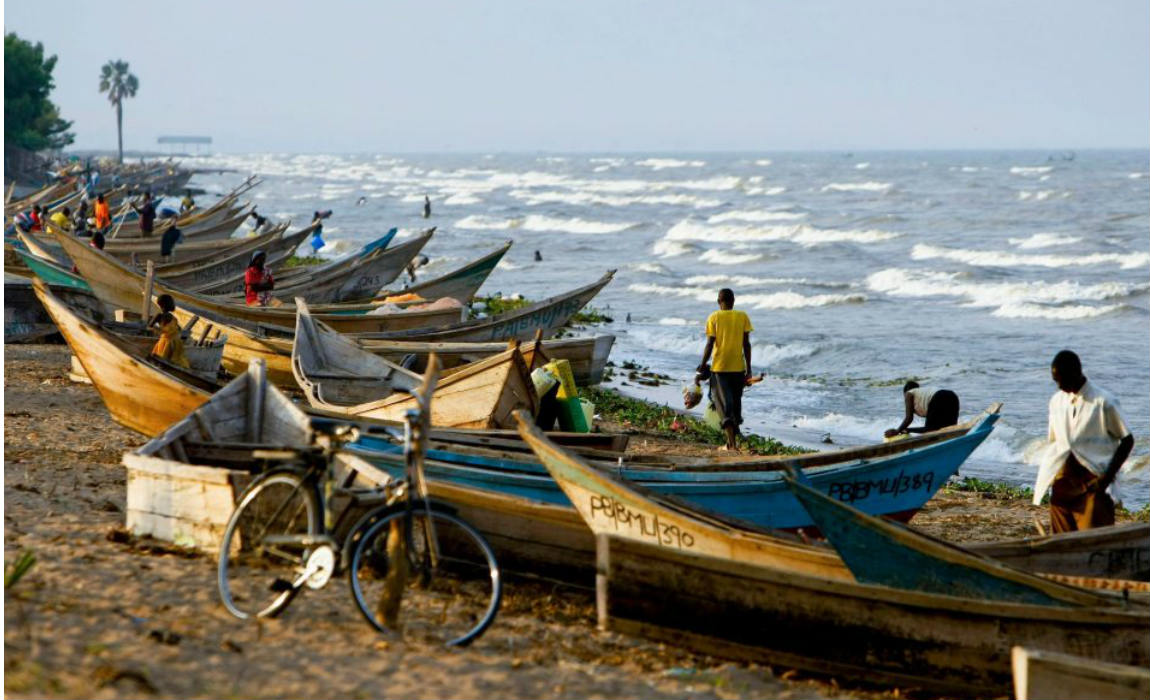 He said all the occupants were male adults traveling to neighboring Hoima district for a football match.

Lake Albert has had a series of accidents. In March 2014, about 250 people, most of whom were Congolese refugees, died when a boat they were traveling in capsized as they tried to cross into Uganda. 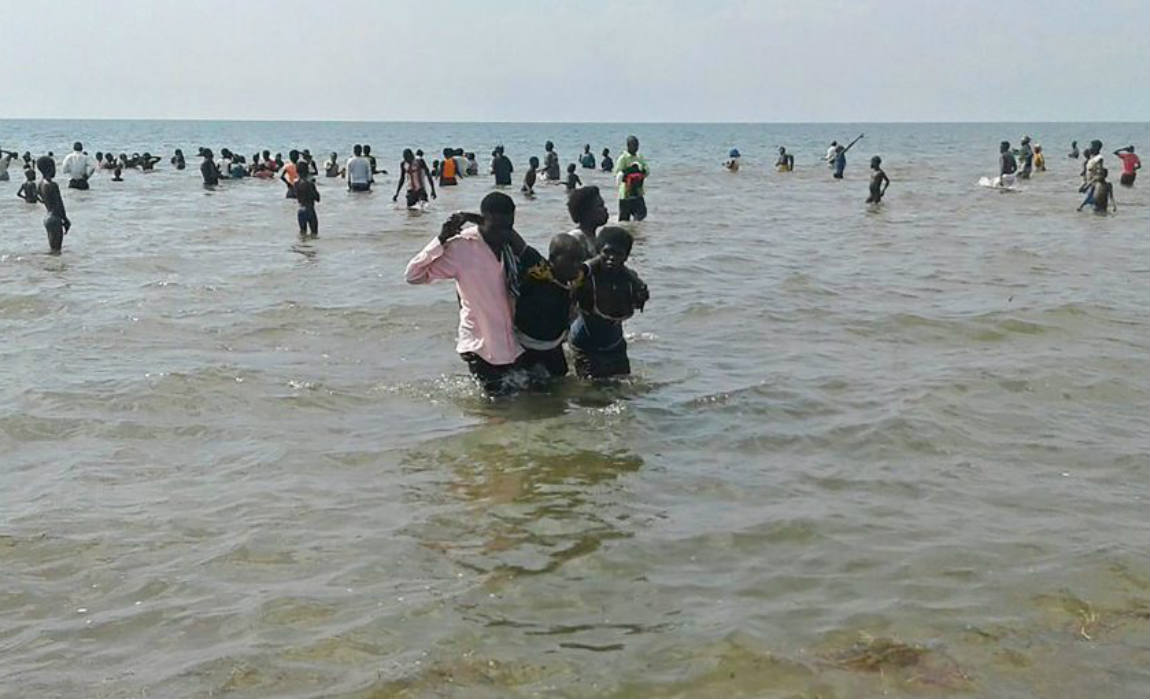