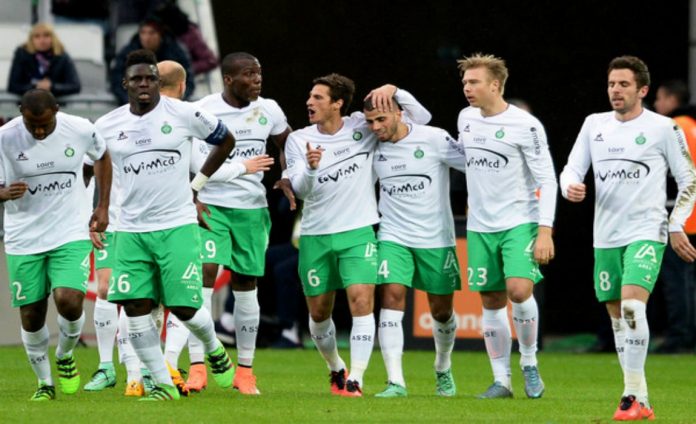 Bordeaux’s contest for a top-four finish was dealt with a blow as they wasted the lead twice to record a 2-2 draw with Saint-Etienne in the 36th action of Ligue 1 on Friday.

Bordeaux were three points adrift fouth-ranked Lyon, who were awarded a victory due to Bastia fan violence a day earlier. Saint-Etienne remained seventh, five points shy of Marseille with a game in hand. 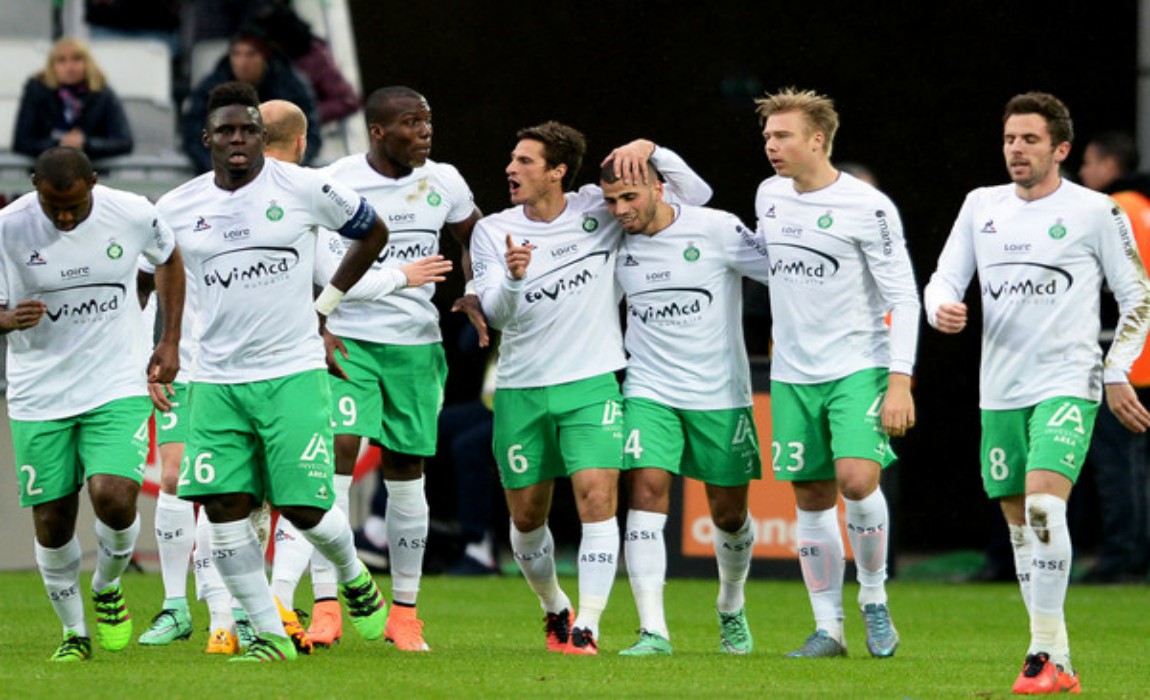 Both sides had the opportunity of clinching a berth in next season’s Europa League. The visitors built a lead on Adam Ounas’ penalty in the 42nd minute, before Saint-Etienne tied the game at 1-1 shortly before the interval, thanks to Robert Beric’s second goal in three league games. 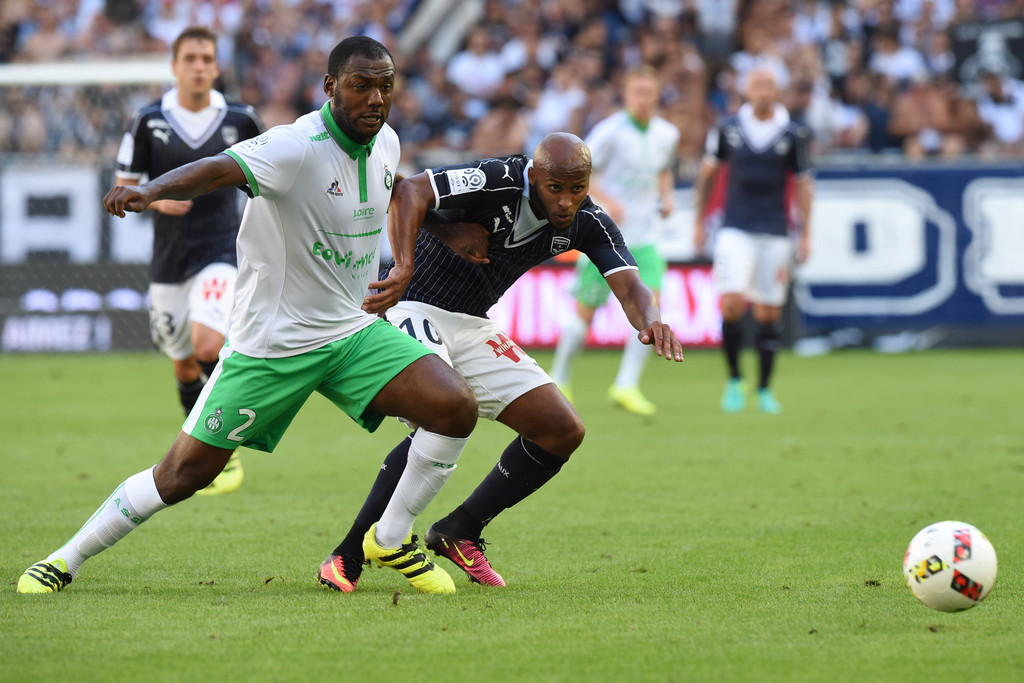 Gaetan Laborde put Bordeaux up for the second time in the 50th minute with a shot from close range, while being denied again by Vincent Pajot’s successful attempt later.

On Saturday, defending champions Paris Saint-Germain, trailing leaders Monaco by three points, will host bottom side Bastia. Monaco, having played one less game, will visit another relegation-threatened side Nancy.