Borussia Dortmund look forward to the new season after having finished the 2020-21 campaign on a high as the German club won the DFB-Pokal Cup, winning in the final match at the famed Olympiastadion in Berlin against RB Leipzig.

But in the league, they surrendered second place to the very team they had won against in the German Cup final as they settled for third place after only securing 64 points.

The boys are back together 🙌 pic.twitter.com/JQaoxaMctd

Jadon Sancho and Lucien Favre have left the club’s set-up in Dortmund and the Black and Yellows must prepare for life in the wake of the departure of the duo from the club.

As Borussia Dortmund prepare for the new season with a novel arrival in the dugout in the form of Marco Rose, FootTheBall analyses BVB’s identity.

DAWN OF A NEW ERA IN

Dortmund began the domestic season in thumping fashion as they swept aside Borussia Monchengladbach 3-0 in their opening fixture of the league.

But fast forward almost a year and Borussia Dortmund have appointed Gladbach’s then manager at the helm for the Black and Yellows from next season. 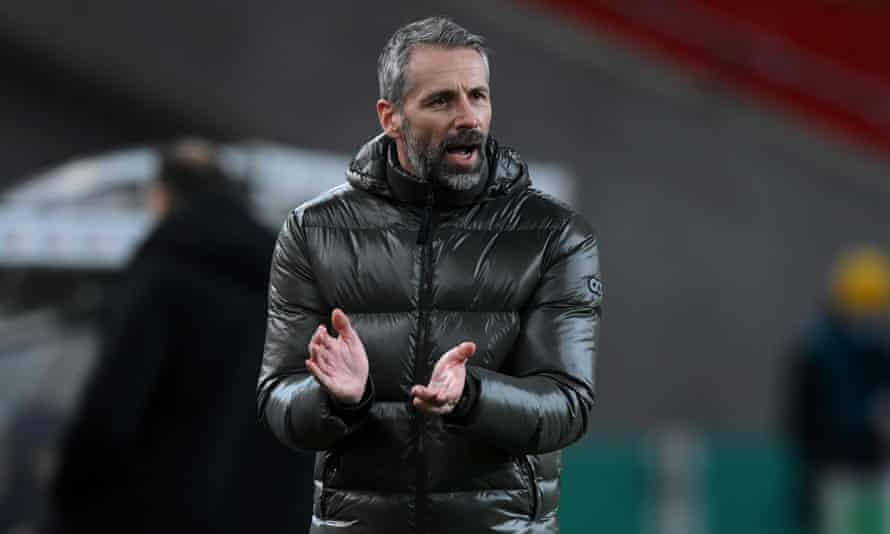 Lucien Favre was dismissed in the midst of the season in mid-December 2020 due to a quick succession of poor results on the pitch. The last nail in the coffin was the defeat suffered at the hands of newly-promoted side VfB Stuttgart – a 5-1 loss at home.

Marco Rose has previously spent time as manager of RB Salzburg, Lokomotiv Leipzig prior to joining Borussia Monchengladbach. During his time with Salzburg in Austria, he never lost a home game at the club’s Red Bull Arena.

And the icing on the cake came when he guided Borussia Monchengladbach to the knockout stages of the UEFA Champions League in the 2020-21 season along with finishing 8th in the domestic league in Germany.

HOW IS THE TEAM LOOKING?

Jadon Sancho has left to join Premier League side Manchester United ahead of the new season. The Englishman arrived in Germany four years ago and lit up the top-flight competition with his deft skills and talent.

Borussia Dortmund and Manchester United have agreed to terms over the transfer of Jadon Sancho.

Thank you for everything, Jadon. Everyone in Dortmund wishes you the best of luck in England! pic.twitter.com/cHTnrpfPIK

Therefore it will be a bit of a blow for Rose when he begins the next campaign sans Sancho in Germany. The former Manchester City player was pivotal to the squad set-up, scoring 8 goals and delivering 11 assists for the Black and Yellows.

He had a brilliant understanding with Norwegian forward Erling Haaland as the duo combined to wreak havoc on defences all across Germany and Europe. Therefore, his departure may also signal the exit of Haaland, sooner rather than later.

Chelsea have been heavily linked with the former RB Salzburg player as they bid to strengthen their squad after a victorious Champions League campaign last season. And the arrival of Sancho in the Premier League may be a watershed moment in the transfer window. 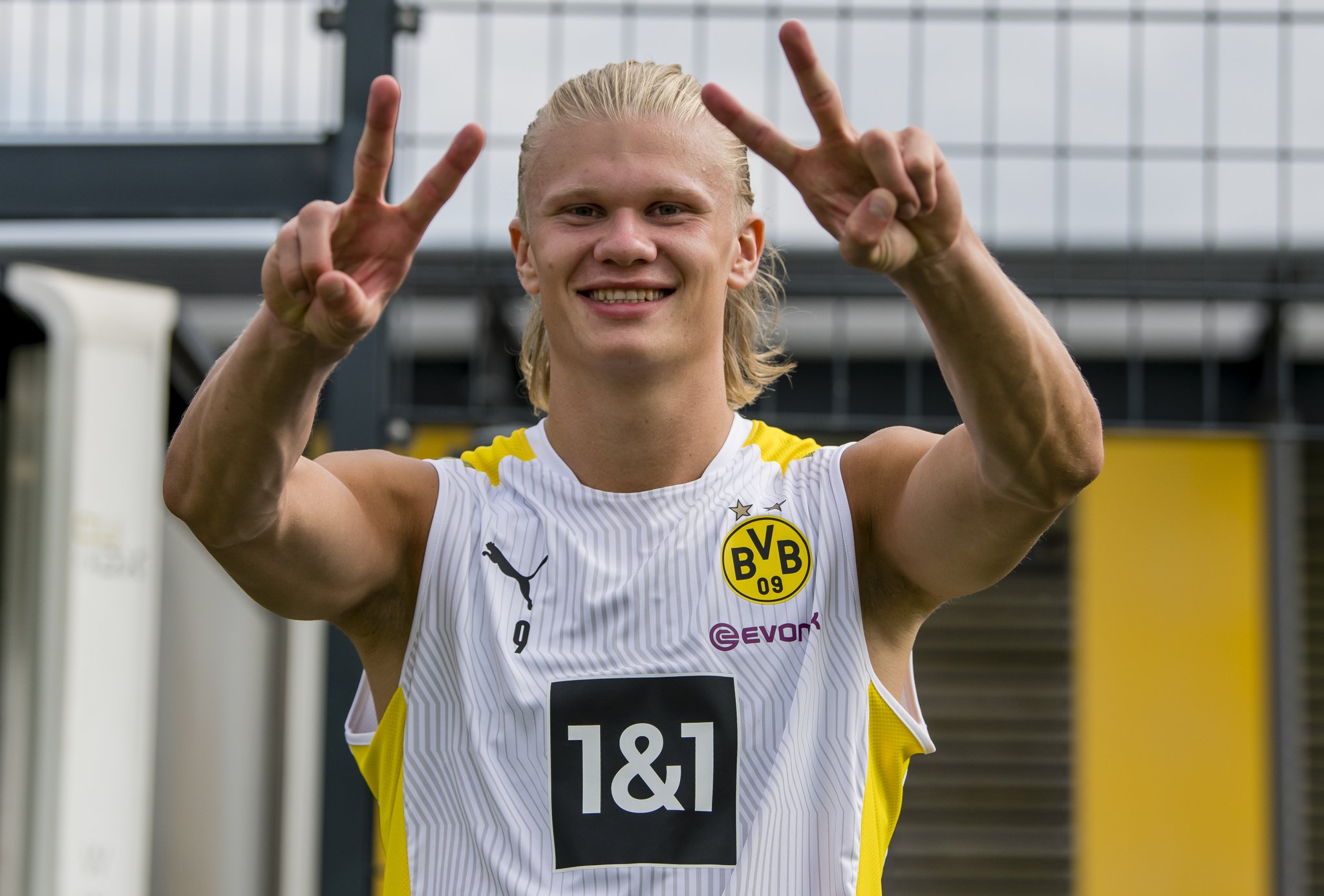 One positive that Dortmund can hope for is Marco Rose convincing the Norwegian to extend his contract with the German club. Both Rose and Haaland have spent time in Austria with RB Salzburg before coming to Germany and this connection can potentially convince the 21-year old to stay on at Westfalenstadion.

Apart from the Sancho-Haaland situation, Dortmund are pretty much in good shape for the next season as they bid to end Bayern Munich’s hegemonic hold on the German league title this season.

The North-Rhine Westphalia club have their task cut out in front of them, but it is always easier said than done. In theory, their job is very simple – win the league ahead of Bayern Munich.

But they haven’t done it in the last one decade. The last time Borussia Dortmund were champions of Germany was when Jurgen Klopp was in-charge in the dugout. At the moment, Klopp too is in the Premier League managing Liverpool in Merseyside.

Therefore, on paper at least Marco Rose has a brilliant squad that is destined to achieve great things in the coming seasons. But one aspect that has always been missing from Dortmund’s CV is consistency.

The club have, more often than not, not been able to deliver in the league in a sustained manner. Reus and company have shown sparks of brilliance and skill, but in the big picture there has always been some or the other aspect or attribute that has been found wanting.

And, therefore there could not have been a better time of arrival for Marco Rose in the club’s fold. The former Borussia Monchengladbach manager has all the ingredients to create the perfect recipe for success next season. He just needs to use then judiciously and wisely and the results will start pouring in for the North-Rhine Westphalia outfit.