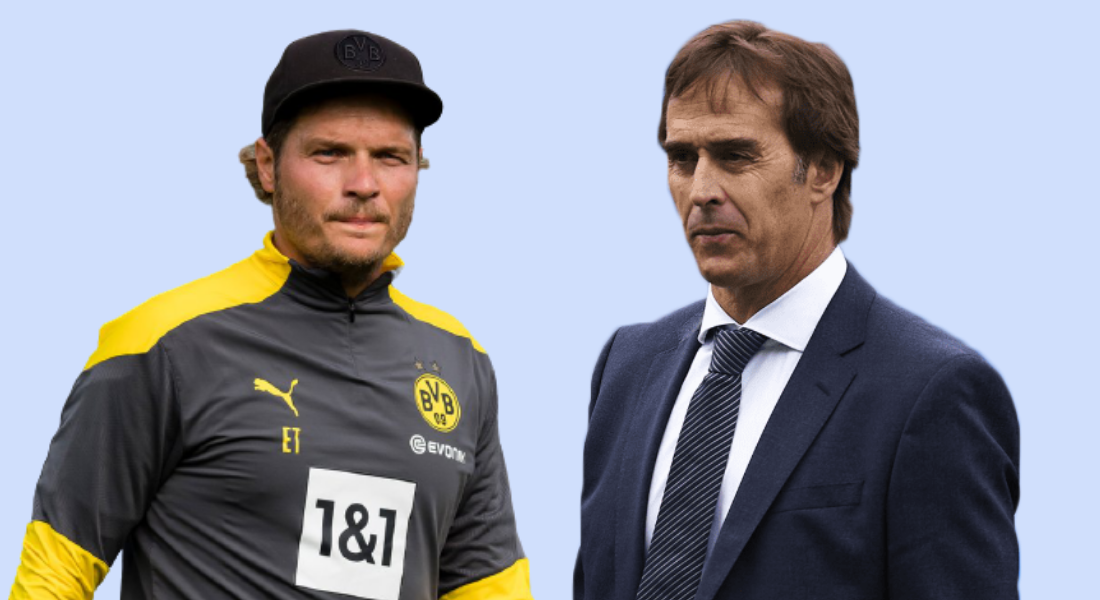 Preview: Borussia Dortmund vs Sevilla, A tie that is fascinatingly poised and one that could go either way

The UEFA Champions League is back in action with a round of second-leg fixtures this week as Borussia Dortmund take on Sevilla at the Westfalenstadion on Tuesday.

The German giants recorded a 3-2 victory over the Europa League holders in the first leg last month and are therefore the favourites to advance to the final eight of the competition.

Sevilla scored a second late on through Luuk de Jong to hand themselves a chance ahead of the second leg, but BVB will fancy their chances of finishing the job inside their own stadium to make the quarter-finals.

Both teams have struggled in recent weeks and have a point to prove going into this game. 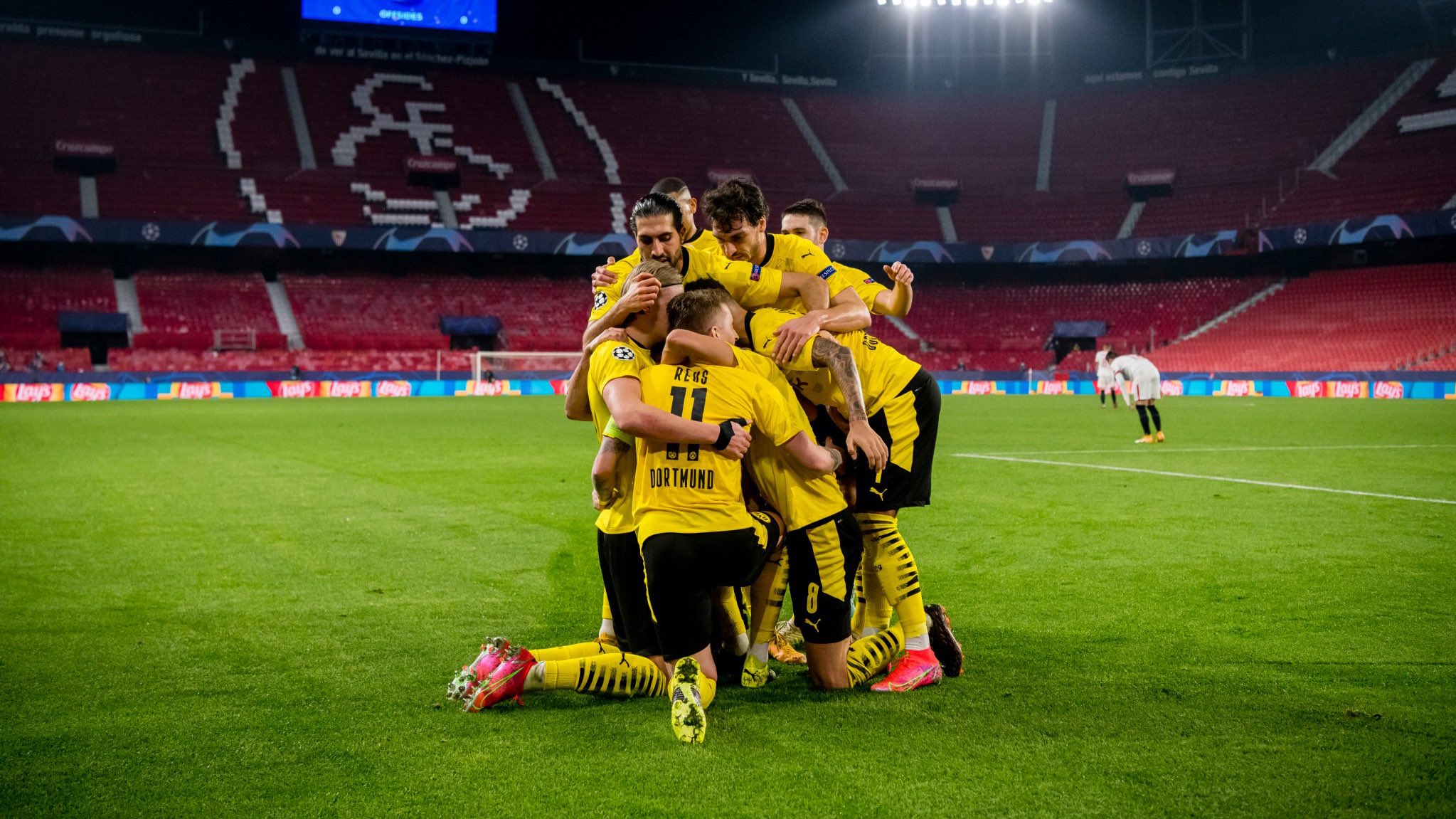 Sevilla have enjoyed an exceptional season but their recent slump has given Julen Lopetegui a series of problems to address.

They went down 2-1 to 17th-placed Elche on Saturday, capping off a forgettable week which also saw them fall 3-0 to Barcelona in the Copa del Rey as the Catalans overturned Sevilla’s 2-0 first-leg lead to move on to the finals.

Sevilla’s late goal in the first leg, combined with Dortmund’s injuries, means that the tie is still fascinatingly poised. And we could be in for a captivating second leg at the Westfalenstadion.

Dortmund will again be without the services of Axel Witsel and Marcel Schmelzer, while Manuel Akanji is unlikely to be available due to a hamstring problem.

There are question marks over the fitness of Jadon Sancho, Raphael Guerreiro and Gio Reyna after the trio did not travel with the Dortmund squad to face Bayern.

“Jadon will not be available for the time being. Rapha and Gio won't be out that long, we have to see if they’ll be available tomorrow. With Erling Haaland and Thorgan Hazard we can assume that they can play tomorrow.” pic.twitter.com/1j2ntDnwze

Aleix Vidal picked up an injury earlier this week and is unavailable for this match. Yassine Bounou is also carrying a knock and remains a doubt ahead of this fixture.

Erling Haaland, Dortmund’s danger man will need little introduction to Sevilla, or the world of soccer in general.

In addition to the pair of goals he had against Bayern on Saturday, the Norwegian youngster grabbed a pair in the first leg against Sevilla and is the leading scorer in this season’s Champions League with eight. He has now scored 29 goals in 28 appearances this season.

There will also be a return at the tip of the attack for Youssef En-Nesyri in the Sevilla lineup, while fit-again Lucas Ocampos is expected to feature in the starting side despite a recent spell on the sidelines through injury and would be expected to fire on all cylinders.

Sevilla are certainly more than capable of turning the tie around, but it is very difficult to back the Spanish outfit considering their recent form.

Borussia Dortmund will be keen to bounce back from their Der Klassiker collapse and given Haaland’s penchant for Champions League goals it’s hard to see Sevilla staging a comeback here.

Erling Haaland put Sevilla to the sword last time out and shows no signs of not doing the same on Tuesday. Sevilla must keep Dortmund from scoring and nobody can see that happening.

Dortmund will also enter this game off the back of a defeat, but we are expecting the Bundesliga side to progress to the quarter-finals of the competition on an aggregate score. FootTheBall says, Borussia Dortmund 2-2 Sevilla.