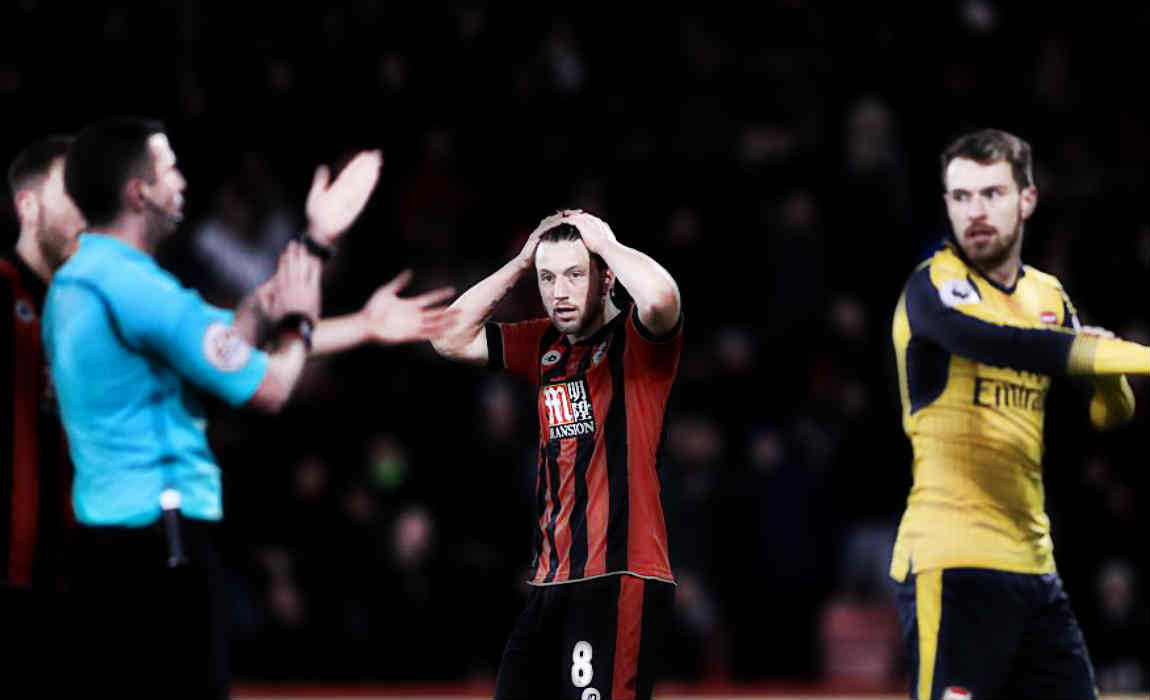 The 27-year-old was sent disgusting tweets by a fellow footballer. 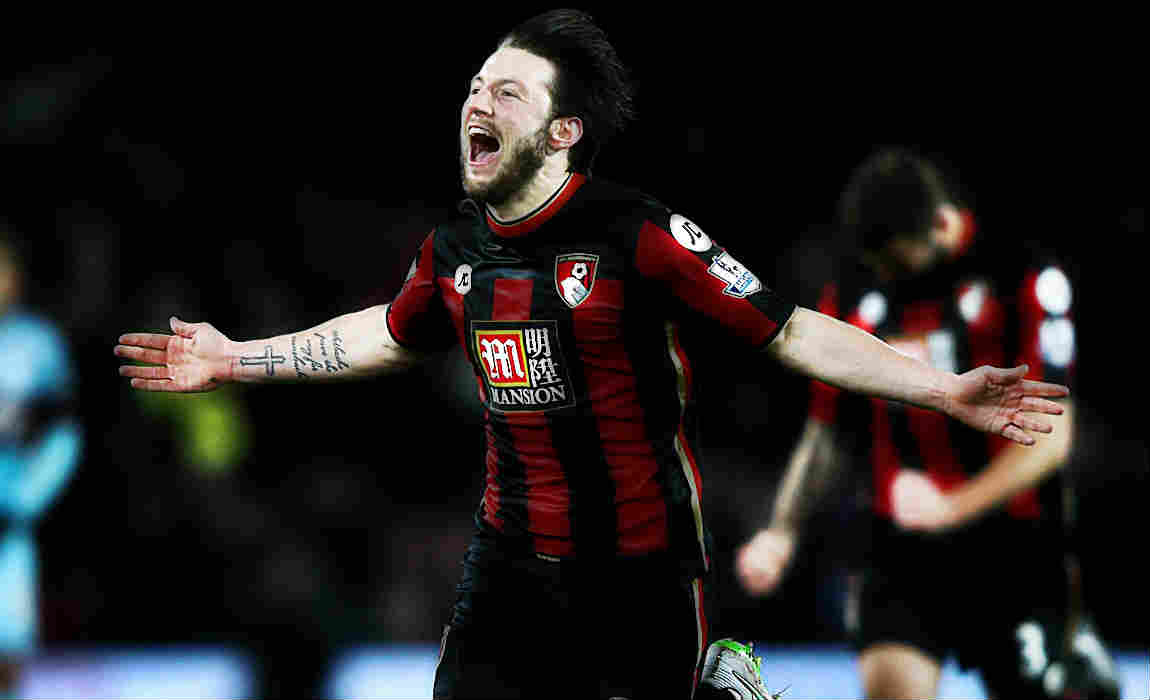 Arter was subjected to hate filled tweets after Arsenal came back from 3-0 to draw 3-3 at the Vitality Stadium on Tuesday.

Bournemouth were quick to take note of the tweets that have still not been deleted.

Alfie Barker tweeted in the context of December 2015 when Arter lost a baby daughter Renee during birth.

Arter played the full 90 minutes in Cherries 3-3 draw against Gunners. 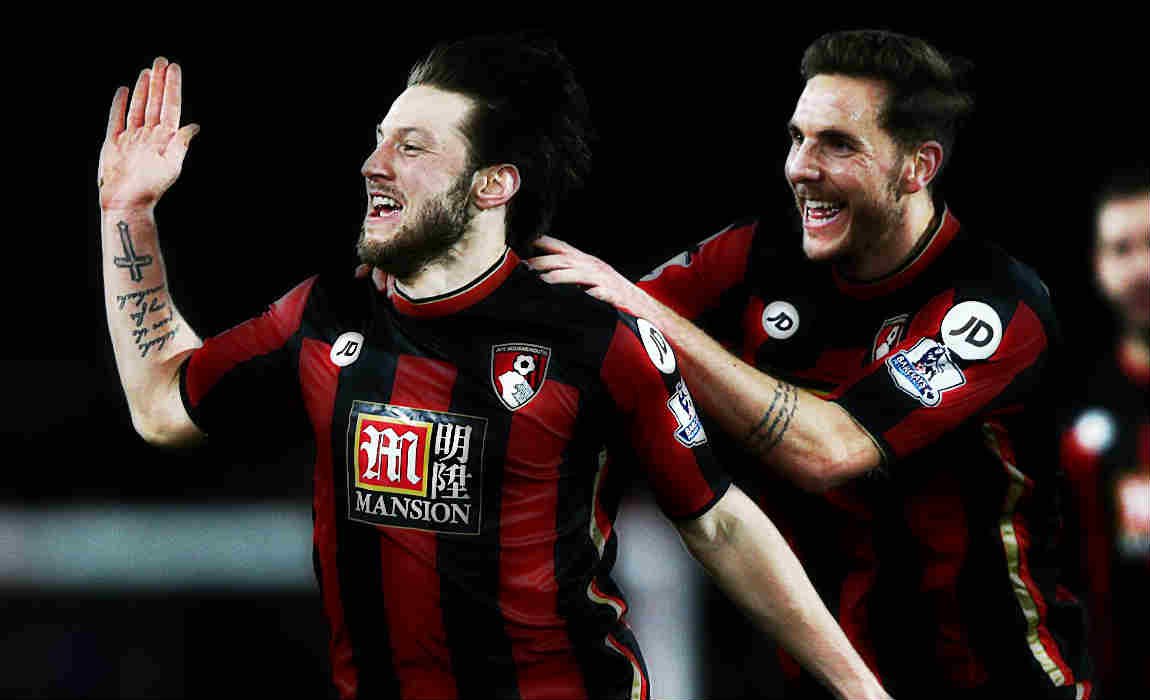 The troll Barker is said to be a non-league player for Hitchins from the Southern League Premier Division, currently on loan at Codicote in the South Midlands League Division One.

“Following abusive tweets directed at Harry Arter after last night’s game we have reported an account in the name of Alf Barker to Twitter” Bournemouth club spokesman said. 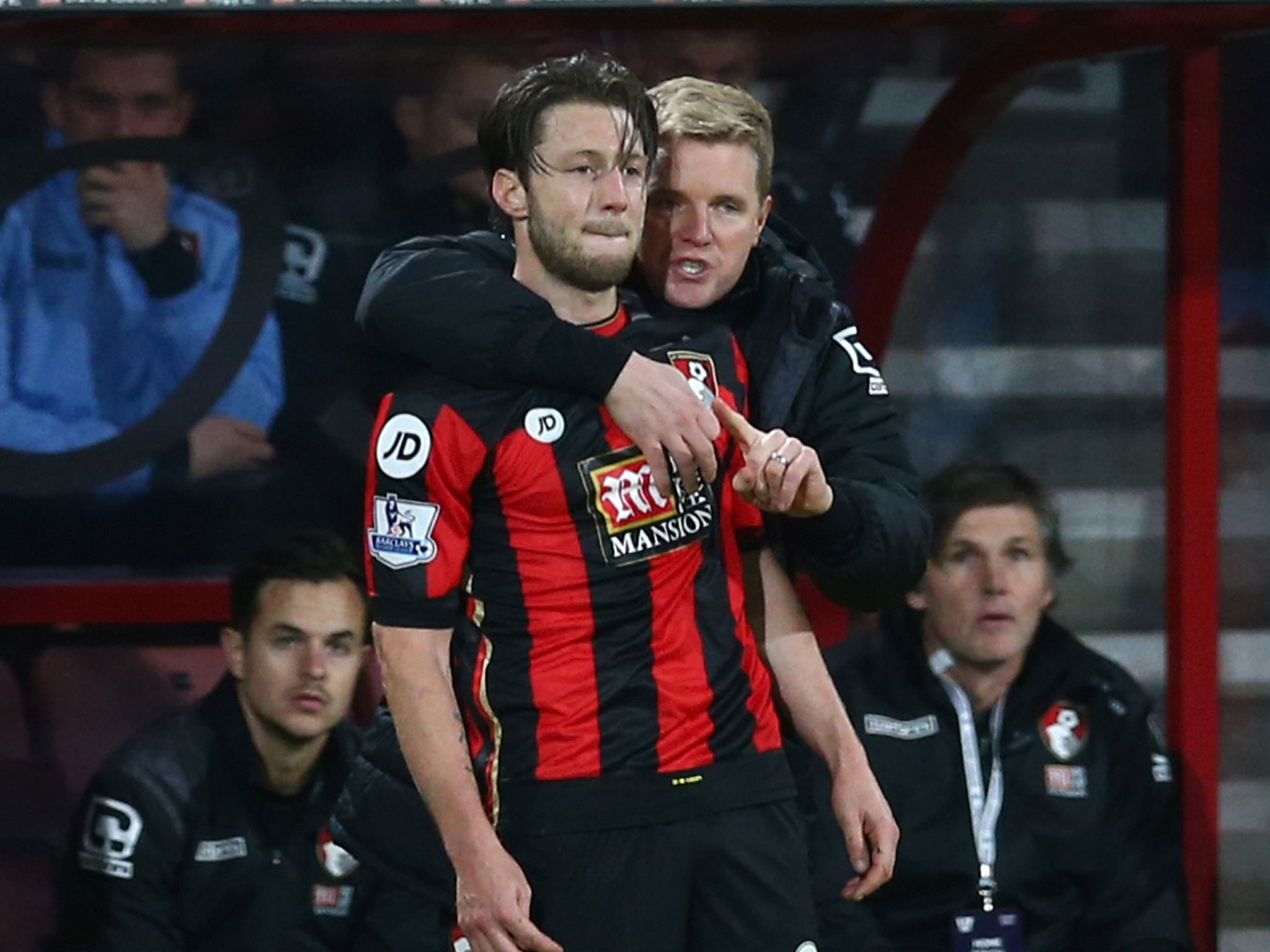