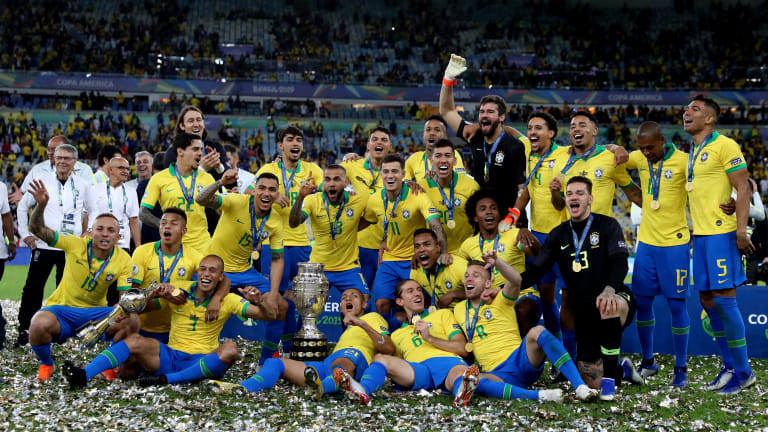 Argentina was removed as the host nation for Copa America 2021 after the Covid crisis in nation reached new heights. Now both the initial hosts have been removed in Argentina and Colombia. CONEMBOL have been scrambling for the last week to look for a new host.After the rumoured failed bid to take the Copa America to the USA, Brazil had emerged as the only option. Earlier today it was confirmed that Copa America 2021 will be hosted by Brazil.

#UPDATE South America's largest football tournament, the #CopaAmerica, has been moved to Brazil after a Covid-19 surge in Argentina and social unrest in Colombia saw the co-hosts stripped of the right to host the event https://t.co/gS3FtAXNW1 #AFPSports #CopaAmerica2021 pic.twitter.com/skTaO9KqHF

The last time Brazil hosted Copa America was in 2019, when they went on to win the tournament despite all the pressure from the home fans.

Political instability in Colombia led to them being removed as the host nation. Then the sudden surge in Covid cases in Argentina caused major concerns for CONEMBOL. Although the situation is no better in Brazil,they were still made hosts.

As a nation Brazil themselves have seen a complete collapse of the public health sector. The land of samba has been engulfed by the pandemic. The decision to shift Copa America to Brazil is being seen as a purely political move.

With 462,000 Covid dead, the Brazilian gov has decided that what the country needed to do was host a major soccer tournament, and stepped in to be home to the Copa América. https://t.co/vAg2Zq05Yw

It is being said that the decision to host the tournament is being used as a ploy to divert the public’s attention from Brazil’s crumbling medical infrastructure. Not only that the Brazilian government is hoping that the blow taken by the tourism industry of the nation gets a chance to recover due to the Copa America.

The Selecao on the other hand would have looked avoid the extra pressure that might come from them being a pawn in political cover up on behalf of the government.

The Copa America will be played in Brazil. pic.twitter.com/9nexGE1hyx

Brazil will also be hoping that home ground advantage plays a part in them retaining the Copa title, which would offer some respite to the locals but surely it will not be enough as the pandemic slowly tightens its grip on South America. 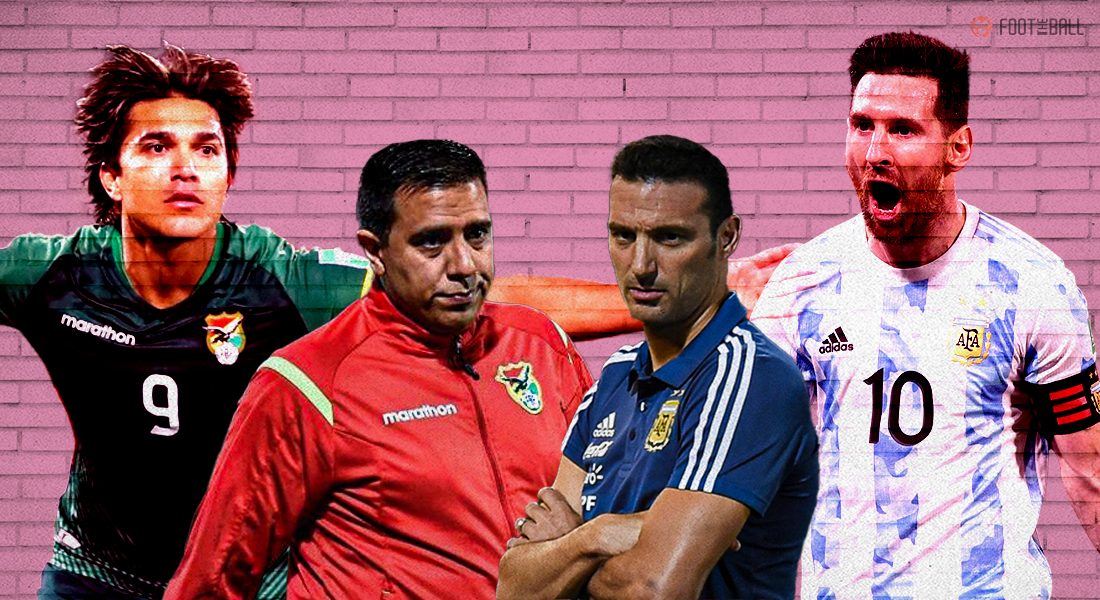