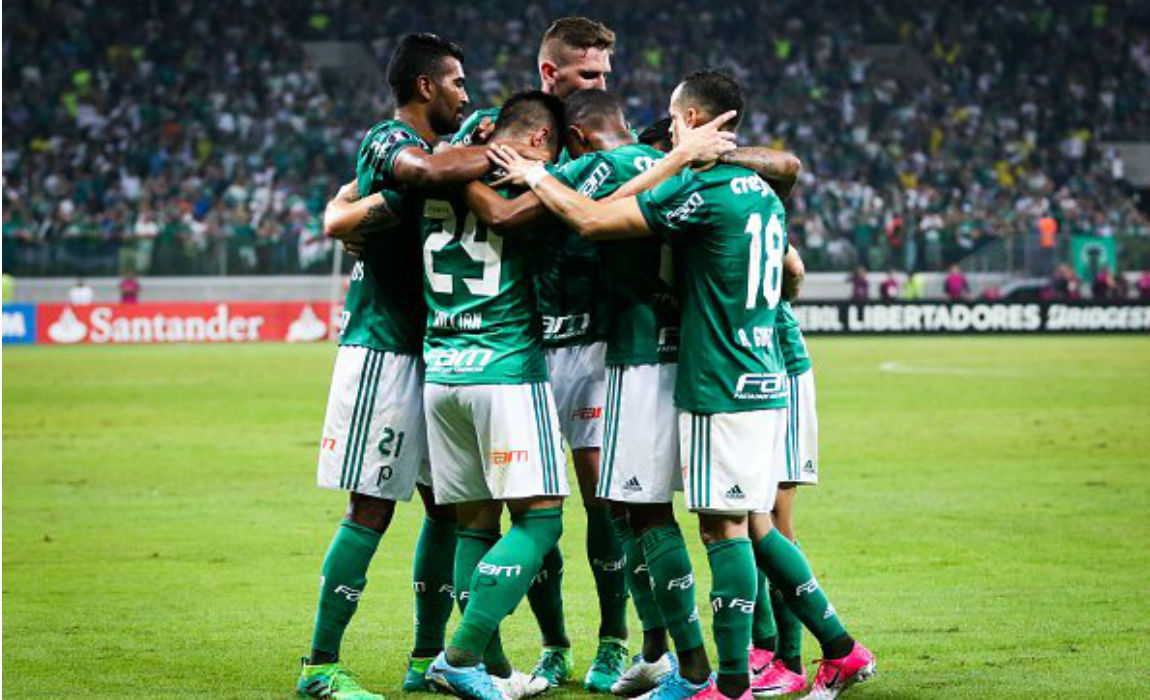 Reigning Brazilian Serie A champions Palmeiras claimed top spot in Group E of the Copa Libertadores on Wednesday with a 3-1 victory over Argentina’s Atletico Tucuman. 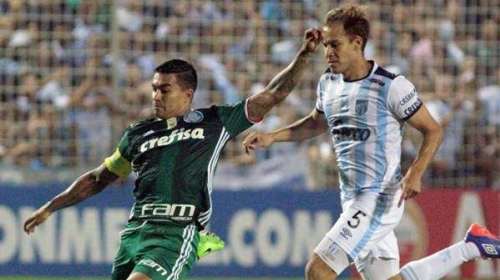 Colombia international defender Yerry Mina opened the scoring at Allianz Parque with a 15th-minute strike before Luis Rodriguez headed in an equalizer just after halftime.

In Montevideo, hosts Penarol defeated Bolivia’s Jorge Wilstermann 2-0 despite playing most of the second half with 10 men.

Junior Arias and Ivan Villalba netted for the hosts in the first half before Guzman Pereira was shown a straight red card shortly after halftime for scything down Fernando Saucedo.

Despite the result, Jorge Wilstermann progressed to the knockout phase, finishing second in Group E with nine points, four points behind Palmeiras.

Atletico Tucuman and Penarol were eliminated from the tournament, though the former’s third placing in the group gives them the right to play in the Copa Sudamerica.