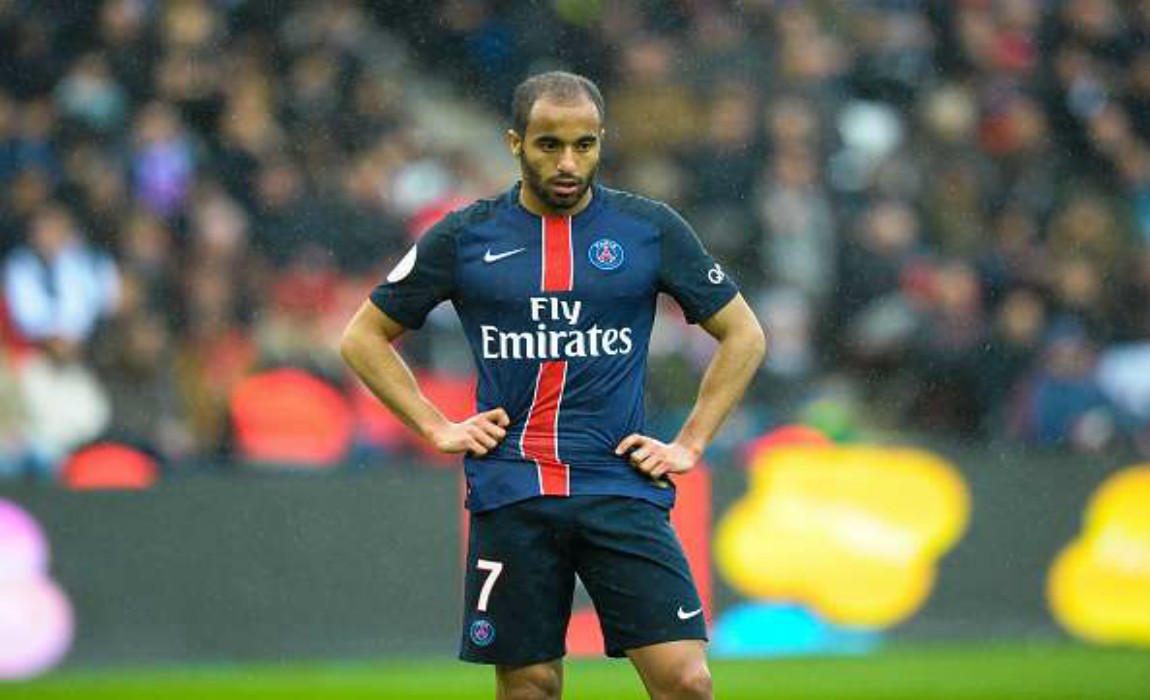 The 24-year-old has fallen out of favor under PSG coach Unai Emery in recent weeks, having started only one of the team’s past five matches.

According the Uol news service, Moura’s priority is to go to another European club if the Ligue 1 outfit opt to sell him in the summer.

But it said that Flamengo, Fluminense, and Moura’s original club Sao Paulo are all monitoring the Brazilian international.

European clubs understood to be interested in him include Liverpool, Manchester United and Atletico Madrid.

Moura has scored 42 goals in 218 appearances for Paris Saint Germain since his 2013 move from Sao Paulo.

This season he has scored 16 goals and provided 11 assists.