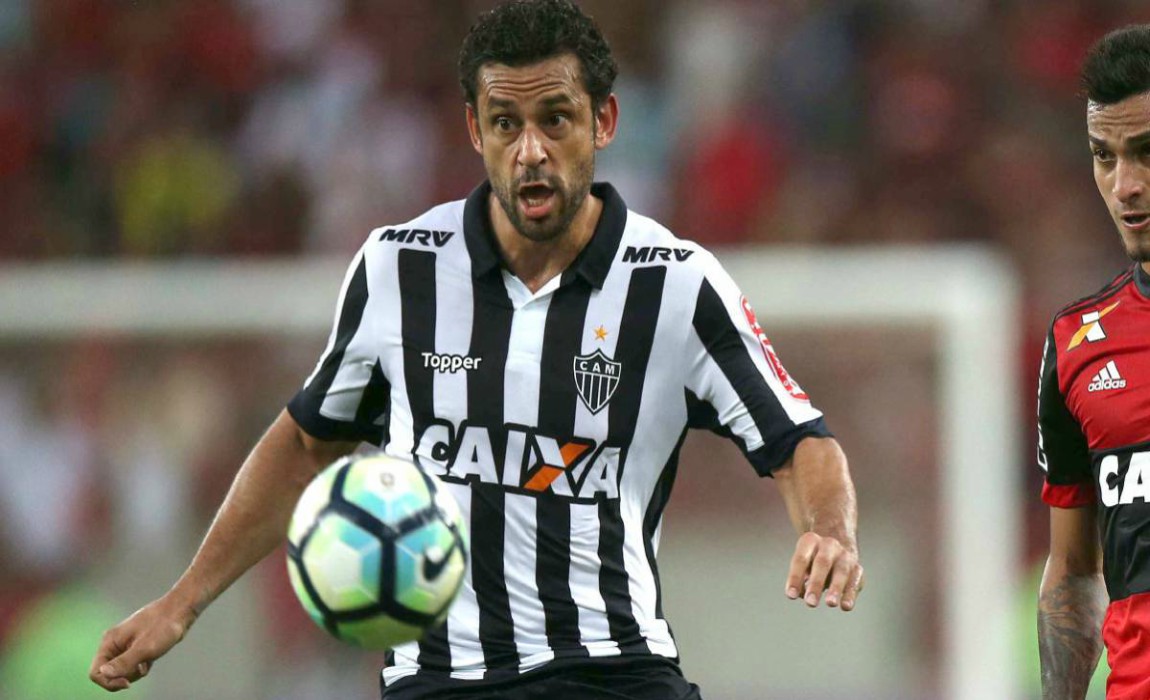 Former Brazil internationals Fred and Elias also netted after halftime at Estadio Independencia in Belo Horizonte, before Juan Garro pulled a late goal back for the visitors.

The result guaranteed Atletico Mineiro top spot in Group F at the end of the tournament’s first phase while Godoy Cruz remained second to also advance to the knockout stage. 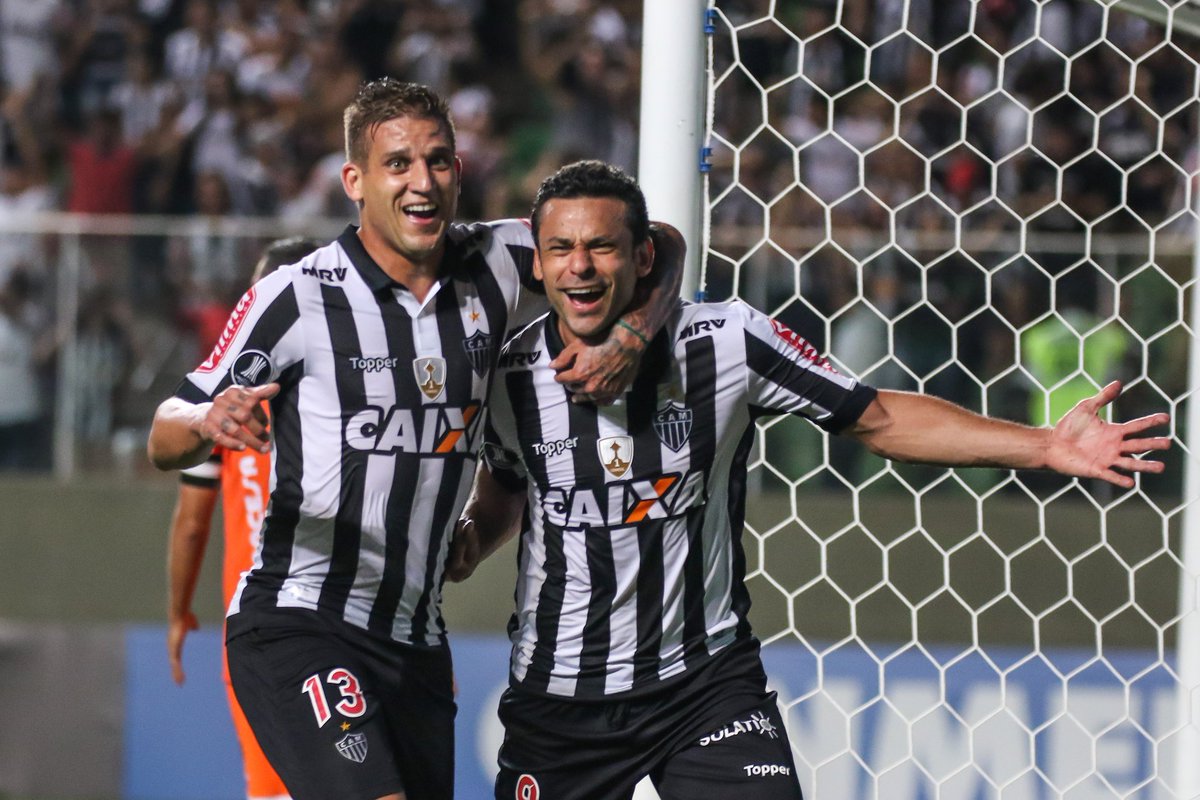 A late goal for Juan Vogliotti earned Bolivia’s Sport Boys Warnes a 1-1 draw away to Libertad of Uruguay. Rosauro Rivero gave the hosts the early lead when he turned the ball into his own net at Estadio Leoz in Asuncion.

The result had no bearing on the next phase of the competition as both teams were already eliminated.

Earlier, Uruguay’s Nacional were held Zulia to a 0-0 draw in Maracaibo, Venezuela.