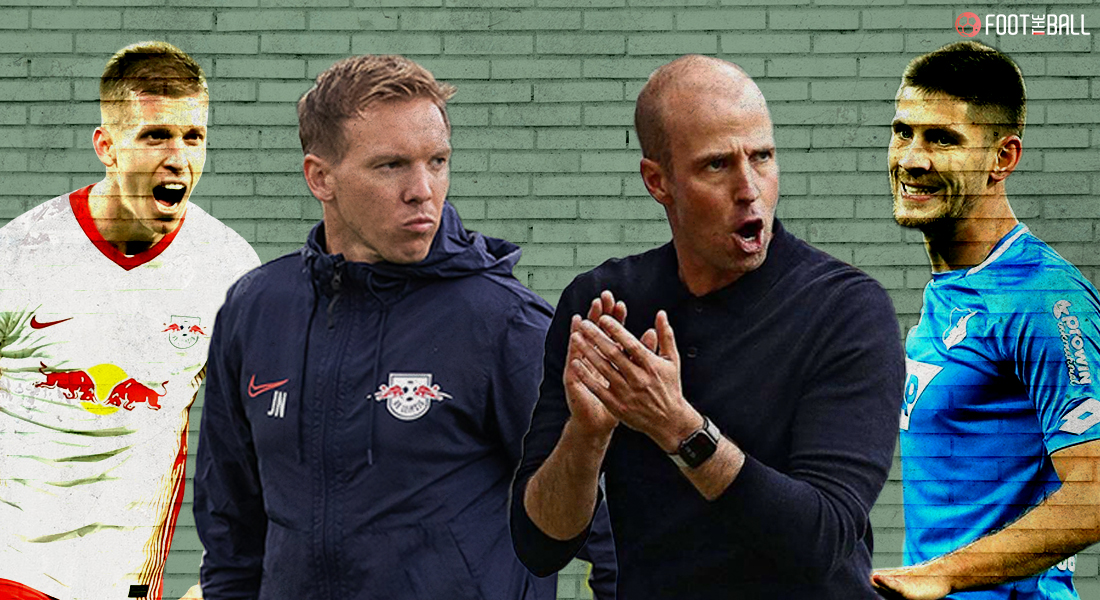 RB Leipzig welcome Hoffenheim to the Red Bull Arena on Friday night with an eye on the Bundesliga title. Julian Nagelsmann conceded the league title after their 1-0 loss to Bayern Munich earlier.

Fridays are the best – just check our stats 👀

Let's keep it rolling and start the weekend right! 🙌

He had a point as a seven-point gap opened up at the top of the table. Bayern Munich uncharacteristically dropped points the following weekend giving Leipzig the tiniest of hopes.

Hoffenheim on the other hand are facing a relegation fight. A season that promised so much quickly turned into a sleepwalk towards relegation. They would love to inflict pain on Leipzig by denting their title hopes and salvage their season.

Leipzig are expected to be without Tyler Adams until early May. Konrad Laimer, Dominik Szoboszlai ,Yussuf Pouslen are all absentees. Dayot Upamecano and Angelino are available for selection. Nagelsmann does not have the luxury of rotation as they look for crucial three points.

"We want to and will continue to do our homework. Hoffenheim and Köln will not gift us anything before our #DFBPokal game against Bremen, and we will need to give our all. Therefore, we need to be well prepared going into the games."

Hoffenheim have a long list of absentees. Dennis Geiger, Ermin Bicakcic and Benjamin Hubner are out for the season. While this game comes too soon for Kevin Vogt, Kevin Akpoguma, Kostas Stafylidis. On the upside, Andrej Kramaric’s return to fitness will get their attack firing.

"We need to show aggression, a willingness to tackle and intensity against Leipzig. At the same time, we want to exploit turnovers of possession better and be more clinical on the counter."

Dani Olmo is definitely one to look out for. The Spanish midfielder has developed into a fine midfield playmaker for the German outfit. Apart from the number 10 role, he has excelled on the wings too. He has the potential to win games on his own. Alexander Sorloth, who replaced Timo Werner has settled well and the club and looks a lethal finisher.

Hoffenheim would surely depend on their talisman Andrej Kramaric. The Croatian forward was in red hot form before getting injured. On his return to the side he would like to pick up from where he left off. His strike partner, Ihals Bebou is also a potential match-winner. The Togo international has immense pace and his runs can cause problems to Leipzig’s defence.

🗣️ "We still have seven games remaining and we want to show what we're all about."

Andrej #Kramaric talked with us about his chances of playing against Leverkusen, the final weeks of the season and #TSGB04 ⤵️

Leipzig still have slender hopes of the title and they would like to keep on winning to maintain those hopes. Hoffenheim would like to steer clear of relegation and end the season on a high. It’s going to be a rampaging Leipzig attack versus Hoffenheim’s leaky defence.

FootTheBall predicts a 3-1 win to Leipzig as Hoffenheim struggle to contain the attacking flair of their opponents.