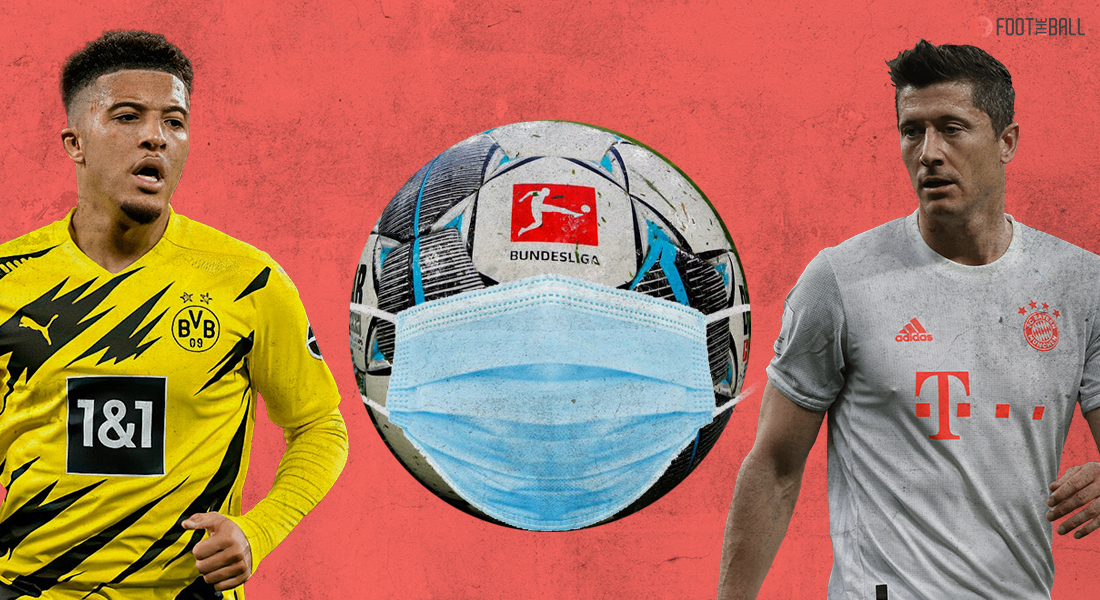 As the novel Covid-19 wave enters into its second (or third) wave, Europe has been placed on high alert with the rapid increase in the number of cases. Germany recorded the second-highest day surge with 20,643 cases. The gratifying seriousness of the issue has gotten authorities to act on the issue.

Bundesliga clubs on Thursday welcomed a decision by the German Football League (DFL) to put teams in “quarantine training camps” for the last 10 days of the season to ensure the fixture schedule is completed on time ahead of the Euro Championship in the summer, which runs from 11th June to 11th July.

The DFL has confirmed that from May 03, players and coaches of all 36 clubs in the Bundesliga and 2. Bundesliga will only be allowed to leave their homes for training and matches. Clubs will then enter quarantine training camps on May 12 for the final two match-days. #BVB

Clubs in the first two divisions in the German football pyramid will go into Quarantine camps. In the first stage from 3rd May, players, coaches and staff must stay in their home environment or on the training ground and enter into quasi-quarantine.

From 12th May, all individuals who test negative for COVID-19 from the 36 clubs in Bundesliga and Bundesliga 2 are to enter a quarantine training camp which is compulsory until the final matchday on May 22-23.

All 36 clubs will have to strictly adhere to the protocols that will be set. The German Football League (DFL) announced. “The ‘quarantine training camps’ serve to additionally secure match operations especially taking into account the deadline pressure due to the UEFA EURO following the season,” said the DFL in a statement.

One of our players has unfortunately tested positive for Coronavirus. All players, coaches and backroom staff will now undergo the recommended 14-day isolation period. pic.twitter.com/vQcv7R7x9f

The move by the Bundesliga comes days after Bundesliga strugglers, Hertha Berlin were ordered to a two week quarantine period after several of their players tested positive for coronavirus.

Bayern Munich who are 10 points clear at the top of the table can be confirmed as German Champions for the ninth consecutive time this Sunday if they secure all three points against Mainz. 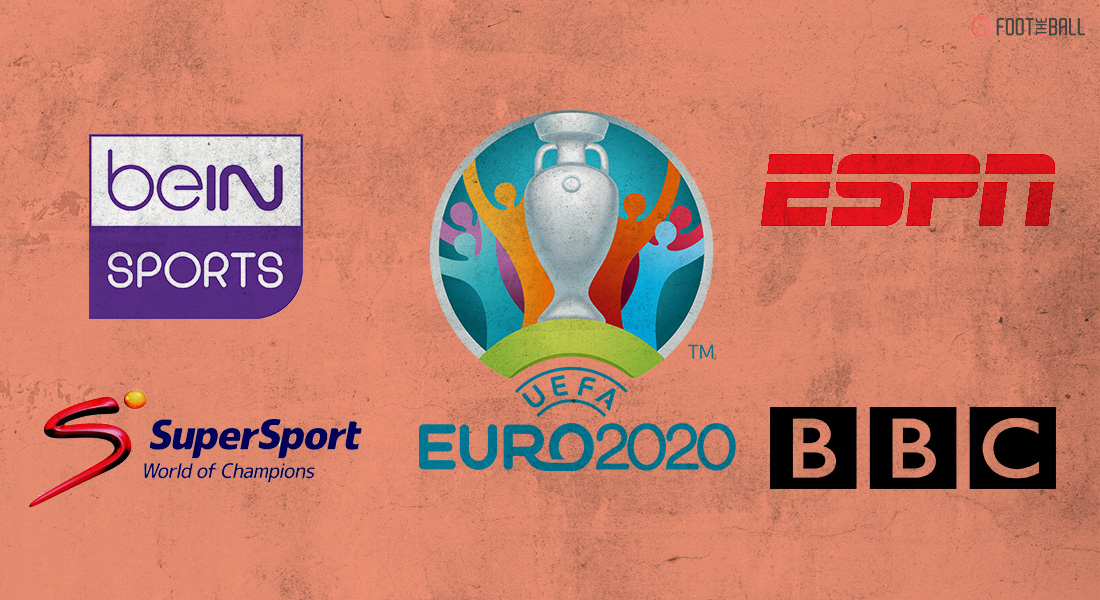