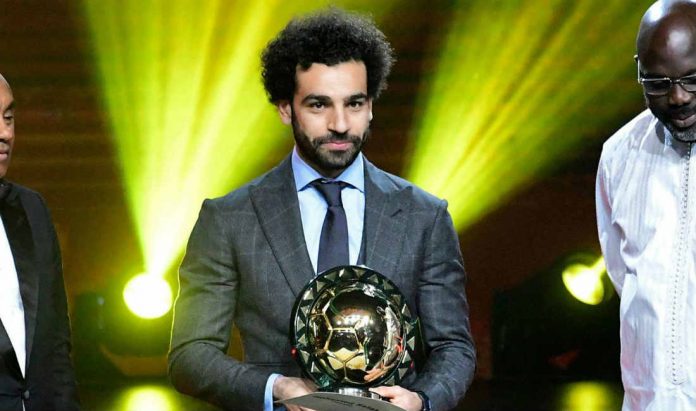 Egyptian striker Mohamed Salah has been named African Footballer of the Year for the second year in a row.

The Confederation of African Football (CAF) announced the result on Tuesday, the same day that it was officially announced that Egypt would replace Cameroon as the host nation of the 2019 Africa Cup of Nations.

26-year-old Salah said that, as a child, he had dreamed of winning the award, and dedicated it to his country.