Chelsea’s star midfielder Cesc Fabregas is miffed at being left out of the club’s opening game against West Ham.

Earlier Cesc’s representatives got in touch with Spanish giants Real Madrid to talk about a potential move for the 29-year old Spain international, but now Fab himself gotten in-touch with Madrid president.

Fabregas had an average 2015/16 campaign with the Blues and the recent signing of N’Golo Kante has put his first-team position under doubts.

However, Fabregas is open to a move to Madrid if a bid was to be made.

The 29-year-old Spain international is said to be worried about his place in the first-team under Conte, and is said to have contacted Real Madrid President Florentino Perez, asking if their is a role for him to play at the Spanish giants. 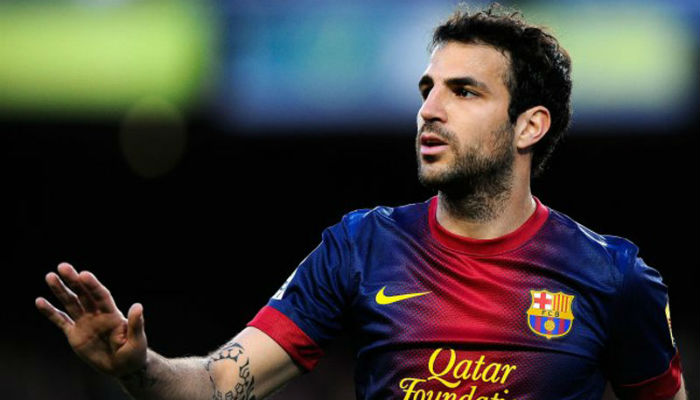 “But then the shape can improve and can change all the situations. Now I took this decision but the next game I can change or not.”

“When a coach takes this decision there is always a reason but I prefer to keep this to myself.”