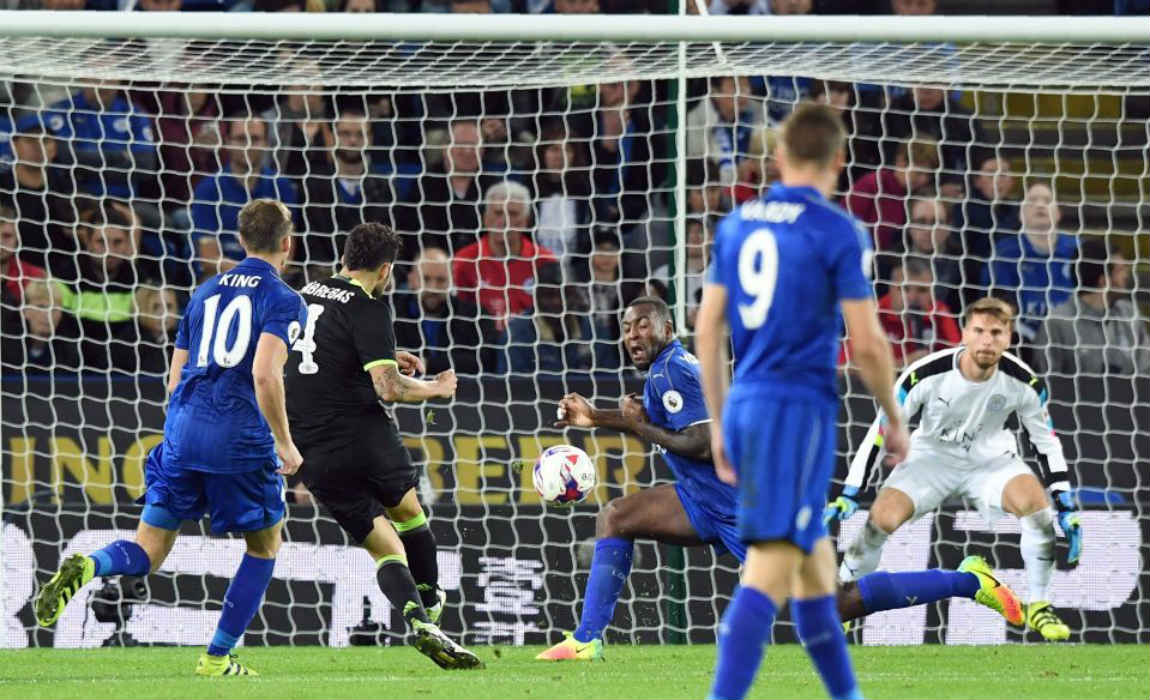 However, there is a catch, Milan want a player-plus-cash deal for the center-back, as the Rossoneri want to include Cesc Fabregas in the deal.

The out-of-favour Spanish play-maker has found himself at fringes under new boss Conte as the 29-year-old has failed to break into the first-team, despite a string of good performances (coming as sub).

The former Barcelona midfielder has made just 1 Premier League start, so far this season. However, he has expressed his desire to stay at Stamford Bridge and fight for his place. He has also become a fan-favorite in West London and has shown glimpse of his midfield prowress in the limited playing-time given to him by the Blues boss.

Though if Chelsea’s defensive woes continue, Conte might find it hard to reject Milan’s advances.

FootTheBall sources also reveal that a deal for De Sciglio could be reached if Chelsea offer Fabregas and €10 million to the San Siro outfit.