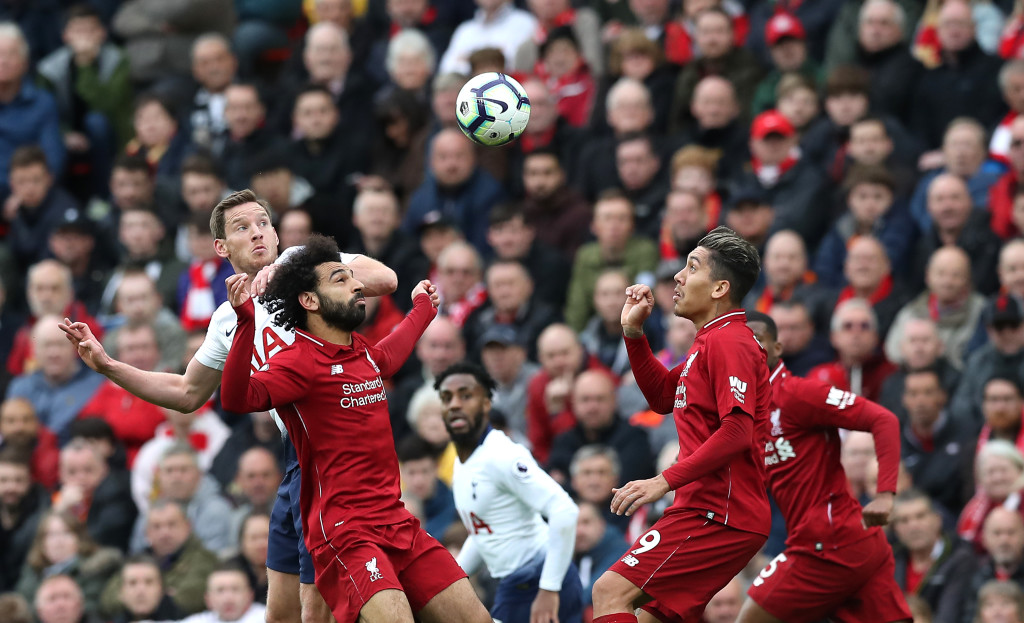 All Eyes On The Champions League Final, Another Premier League Outing

The Premier League ended with a bang as the football gods once again favoured Manchester City with soccer betting sites already marking the Shark Team as the early favourites to win their fourth league title.

Pep Guardiola’s side beat Brighton with an emphatic 4-1 and finished the season just one point ahead of Liverpool in what has been a very tight, entertaining and successful Premier League season for a long time.

Meanwhile, not wallowing in their sorrows, Jurgen Klopp has asked his side to reign in their pain and use it in Champions League final when they face Tottenham Hotspur.

Football is a funny game, and this season, the outcome was decided by seconds, eighty-three seconds to be precise. For that brief moment, a ray of hope shined through for Liverpool to finally be crowned Champions of England.

Moments after Sadio Mane took the lead for Liverpool, a huge cheer resounded at the Kop with Glenn Murray’s goal for Brighton. However, it was short-lived; within 83 seconds Sergio Aguero levelled for City and then the goals for Cityzens kept coming, dashing Liverpool’s 2-0 win against the Wolves.

The Reds 4-0 win at Anfield against Barcelona, over-turning a 3-0 deficit in first leg, not only sent Liverpool to their second consecutive UCL final but also marked one of their greatest night in club history, comparable to the Magic at Istanbul.

For now however, Liverpool need to dust themselves off the defeat, accept that City had fortune and success on their side and hope to lift their sixth European Cup win.

Meanwhile, Tottenham manager Mauricio Pochettino has told his side they must “write history” as they turn their attention to the Champions League final.

Spurs finished off their domestic campaign with a 2-2 draw against Everton, booking a place in the top-four of the Premier League as Chelsea were held to a goalless draw against Leicester City and ended up third.

“I think we can make history,” he said.

“We are creating history because we are making it, but if we can win we will write history and change the perception of this amazing club.

“Of course the club and the fans and we all deserve to be focused on the way and how we can win the final.

“That is the principle objective, there’s not another objective.”

For now, the game is afoot as both the English clubs will try to seal a historic win in the Champions League final for their club, supporters and themselves.