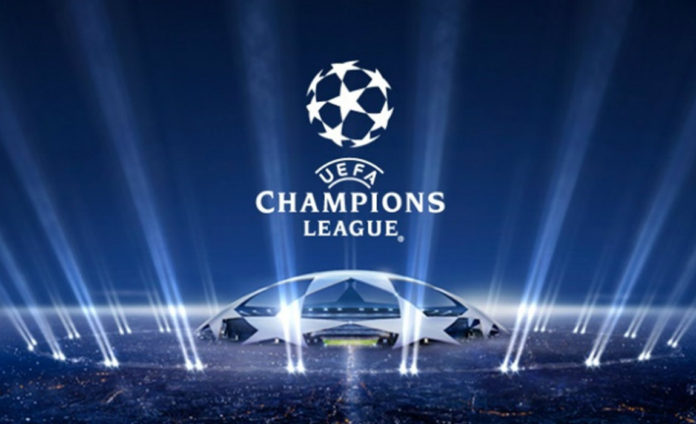 It’ll be battle royale when Real Madrid face a difficult test of nerve and form when they travel to face in-form Borussia Dortmund in the Champions League on Tuesday. 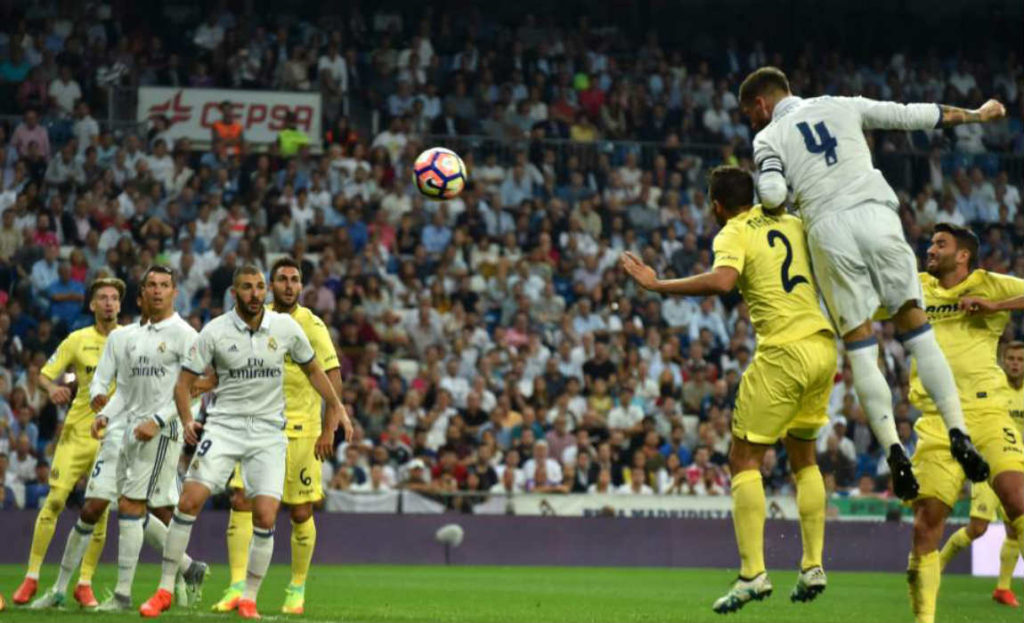 Zinedine Zidane’s side travels to Germany after two-draws in their last two games (at home to Villarreal and away to Las Palmas) have raised doubts about his side.

Madrid have didn’t play well in either of those games and were also fortunate when two late goals saved a disappointing display at home to Sporting Lisbon in their Champions League opener a fortnight ago.

Sunday’s front pages in Spain all captured the image of Cristiano Ronaldo looking very unhappy at being substituted in Las Palmas and although Zidane explained he had taken the decision to replace the striker in order to rest him, the fact is that Ronaldo has not been playing well and still looks to be physically below par following the knee injury he suffered in the European Championships.

Madrid are without Casimiro for the next month and the loss of their only specialist holding midfielder could be felt against Borussia, who will look to exploit any gaps in the Madrid midfield. Meanwhile the loss of Marcelo with a calf injury also denies Madrid an attacking outlet down the left wing.

There were timid warning bells for Madrid over the weekend, defeat in Dortmund would see the volume increase and perhaps lead us to see the word ‘crisis’ mentioned for the first time this season.

Tuesday also sees Sevilla entertain Olympique Lyon in the Sanchez Pizjuan Stadium in the wake of their first league defeat of the season, 3-1 away to Athletic Club Bilbao.

Coach Jorge Sampaoli has said he wants to see an improvement on that performance and will make changes with players such as Luciano Vietto, Stephan N’ Zonzi and Vitolo who are likely to return to the starting 11.

Sevilla claimed a creditable draw away to Juventus in their opening group game and a win at home to Lyon would be an important step towards reaching the last 16 on a competition they failed to progress from the group stage of last season.