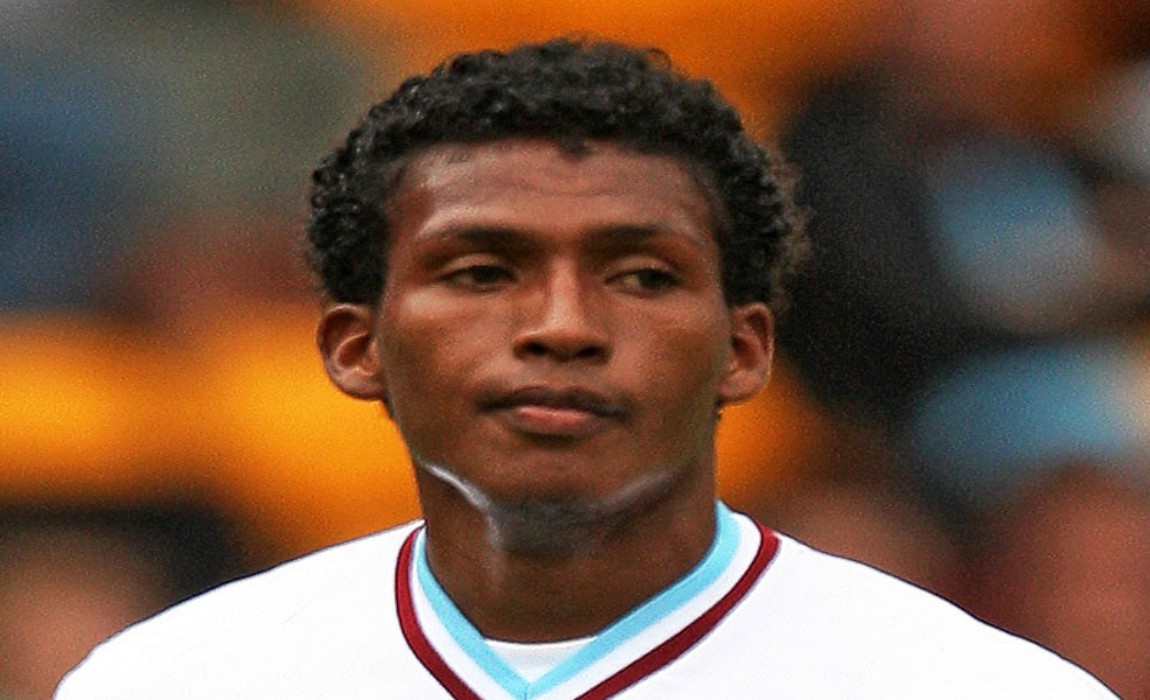 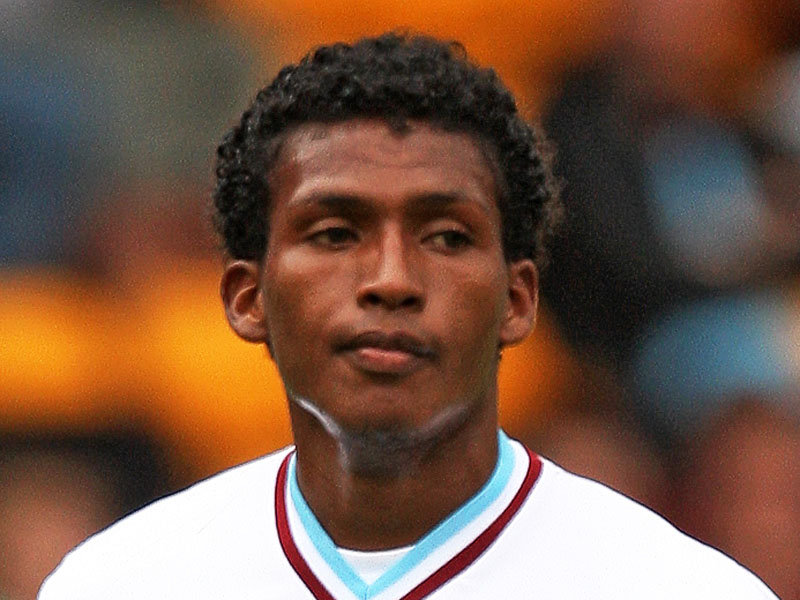 The 27-year-old will travel to Brazil on Wednesday to sign a contract after parting ways with Liga de Quito, the Globoesporte news portal said.

Guerrero made 35 appearances in just over a year with the Ecuadorian club, scoring one goal. 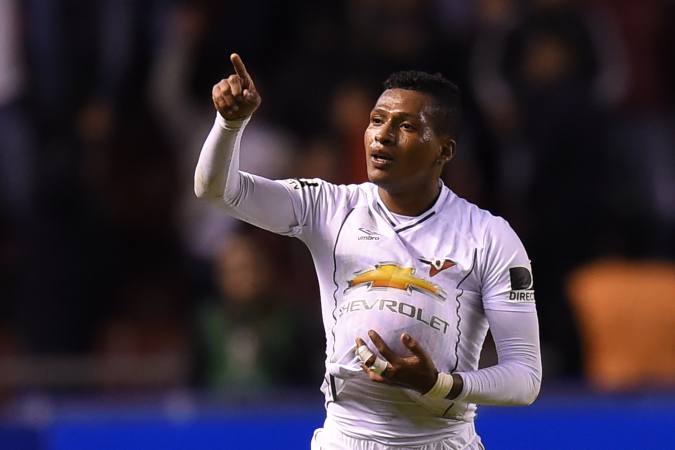 Chapecoense are currently 15th in Brazil’s 20-team Serie A standings.