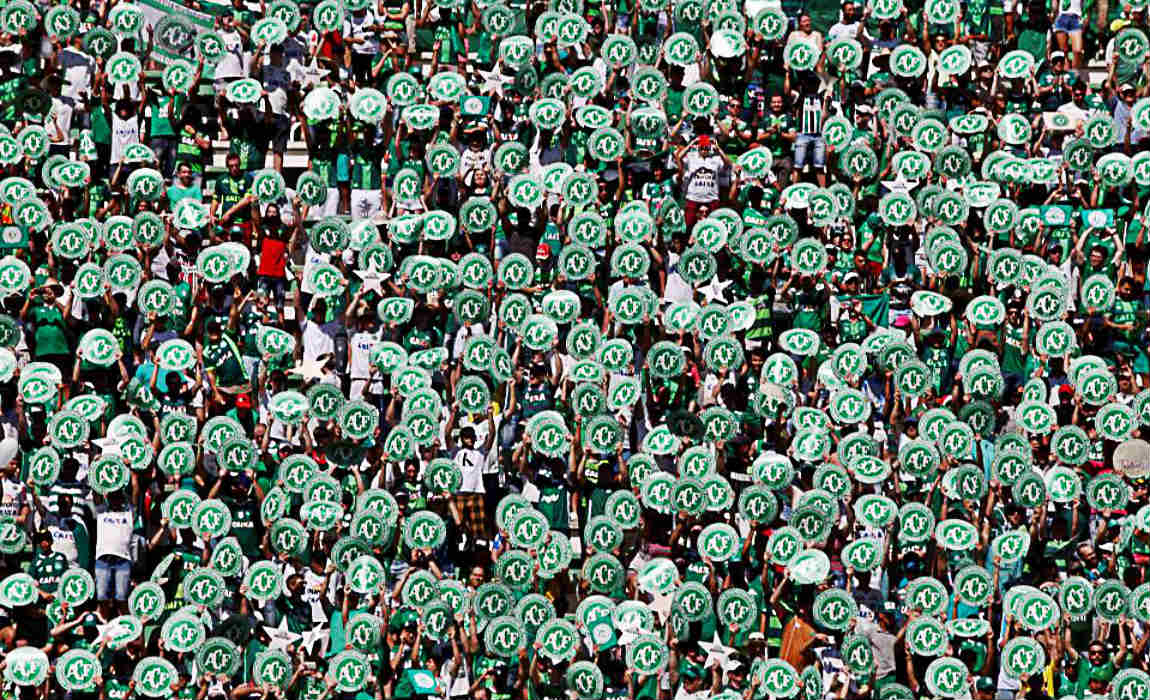 Brazilian Serie A club Chapecoense have won their first competitive match since the November plane crash that killed most of their players and coaching staff.

The team affectionately known as Chape overcame Internacional de Lages 2-1 in the first round of the Catarinense state championship before a capacity crowd at their Conda Arena on Sunday. 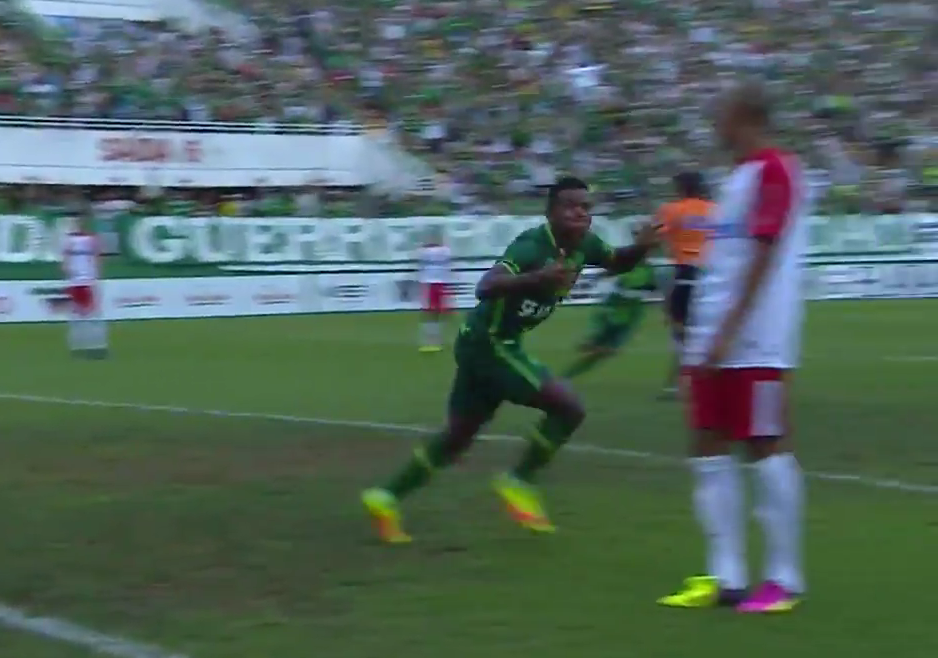 It followed draws against Palmeiras and Joinville in the past week.

“To have their support today and feel their affection is very important. The roar after the second goal was intense and gave everybody a lift. 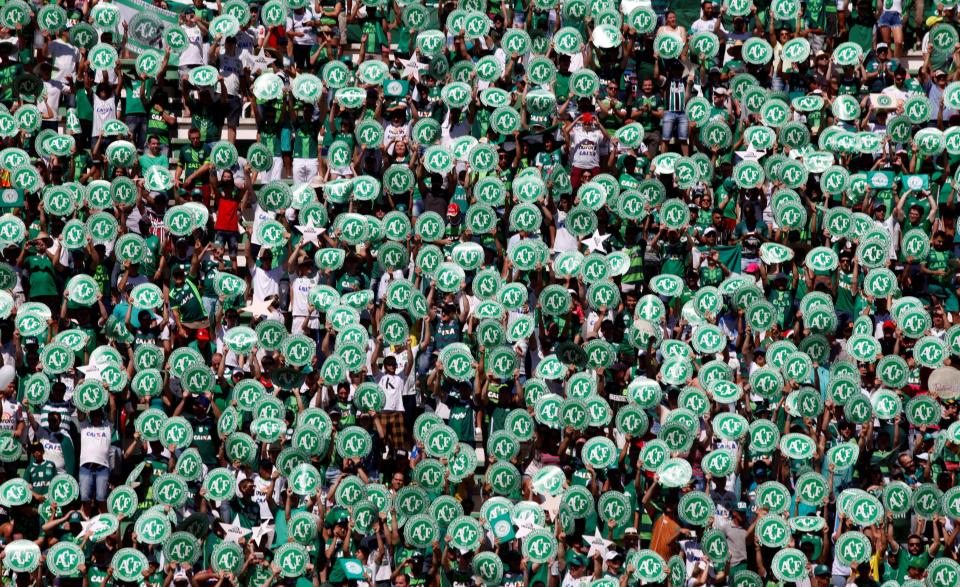 “It was an assured performance and we had more chances than Internacional, but in my opinion we were a bit inconsistent. We need more matches to iron out our problems.” 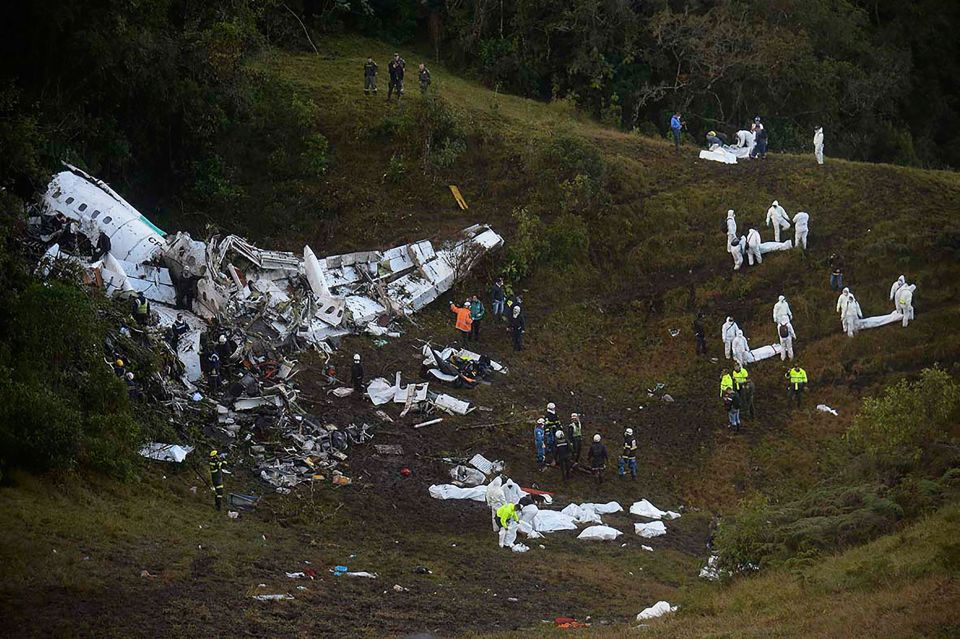