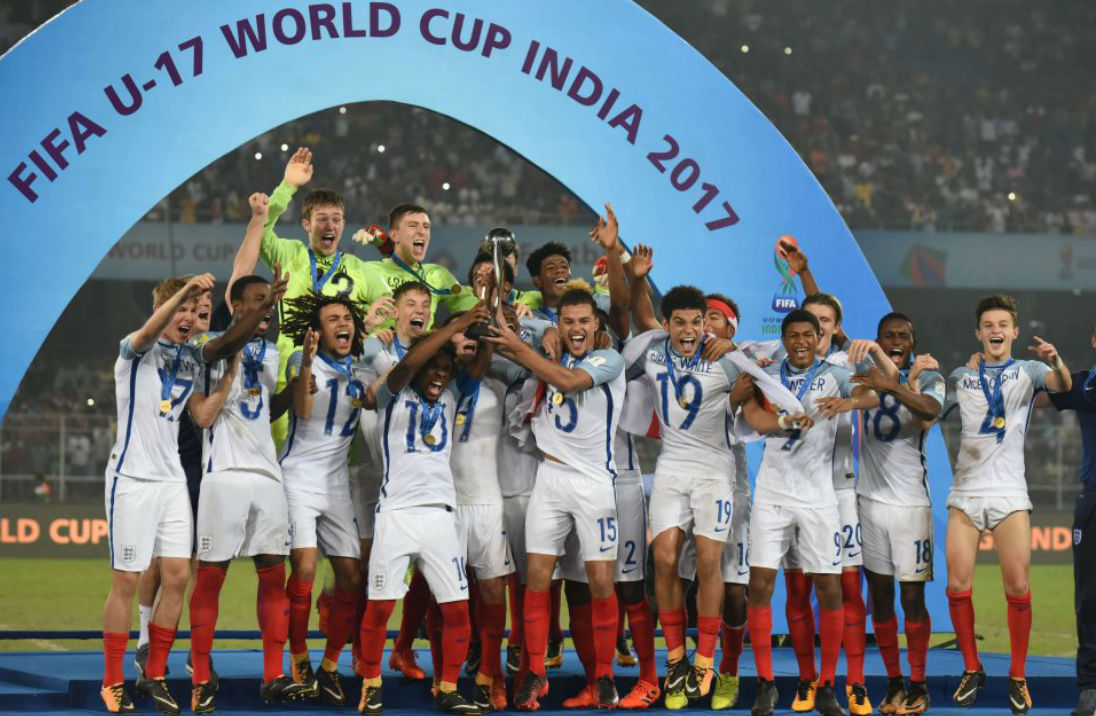 Chelsea boss Antonio Conte has challenged his young World Cup winners to force their way into the Chelsea side.

England came back from 0-2 down to thrash Spain 5-2 in the final of the Under-17 World Cup on Saturday. Four of the England Under-17 heroes are products of Chelsea’s academy. 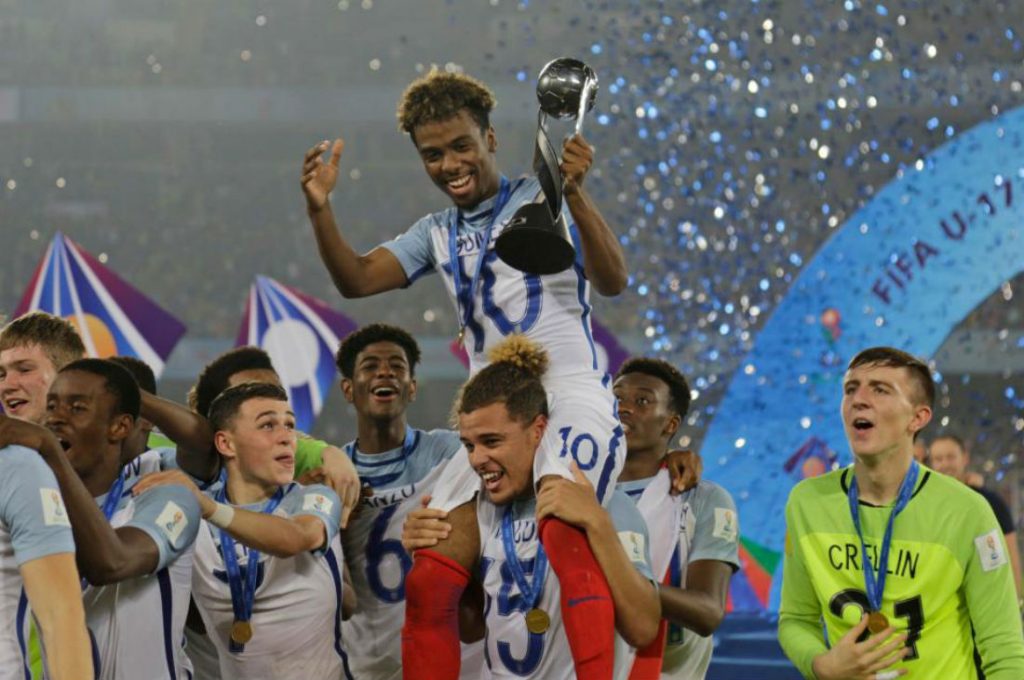 Blues kids Callum Hudson-Odoi, Marc Guehi, Jonathan Panzo and George McEachran all started the final in Kolkata, while Conor Gallagher came on as a sub.

Despite Chelsea’s reputation for not giving their academy kids a go in the first team, manager Conte wants to hand them a chance. 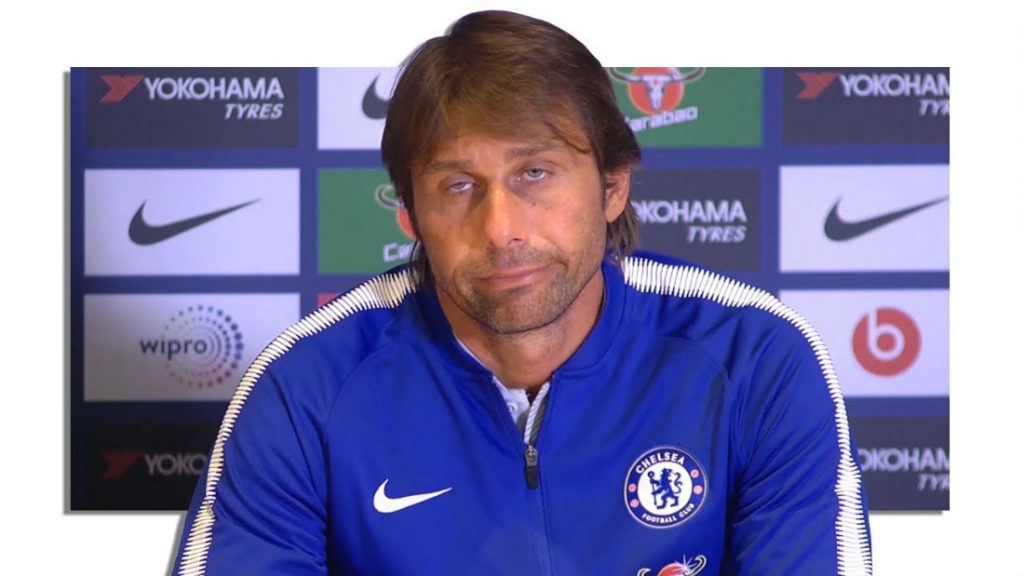 The Italian said: “I think I am the best person to give this type of possibility, if I see they deserve it. Don’t forget that my first appearance in Serie A, I was only 16-years-old. When I was at Juventus, Paul Pogba was only 18 but after one month he played from the start. I am very happy for our academy because it means our academy is working very well.”

Chelsea fans would be hoping Antonio Conte sticks to his words and the club doesn’t lose out on these young prospects due to lack of opportunities in the first team.