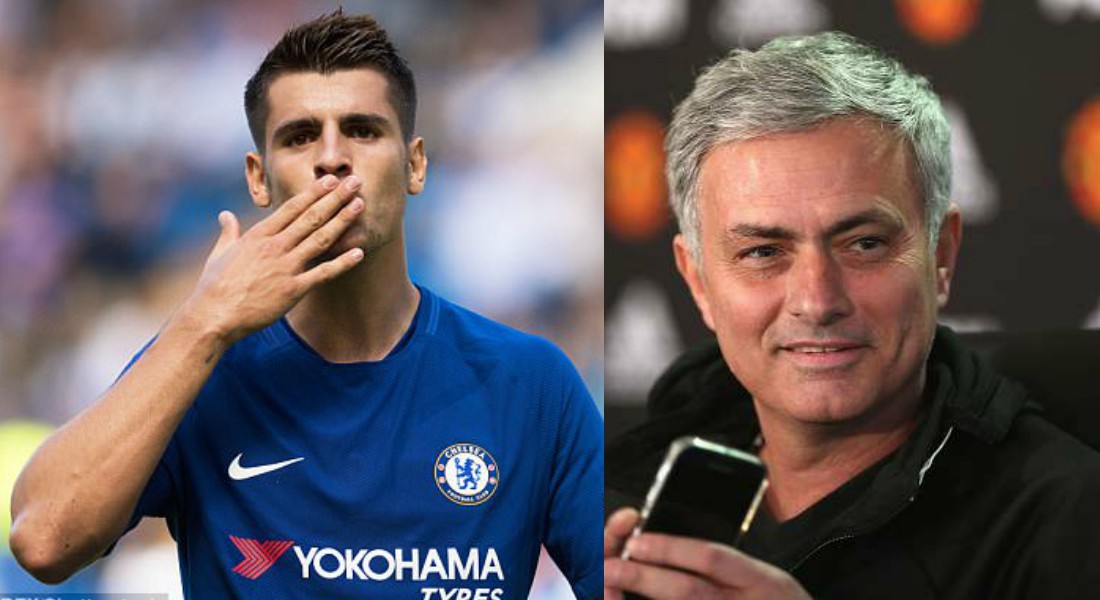 Chelsea striker Alvaro Morata has revealed that he has been texting Manchester United boss Jose Mourinho ahead of their Premier League clash at Stamford Bridge on Sunday.

Morata joined Chelsea from Real Madrid earlier this summer for a club record fee of £70.6million. 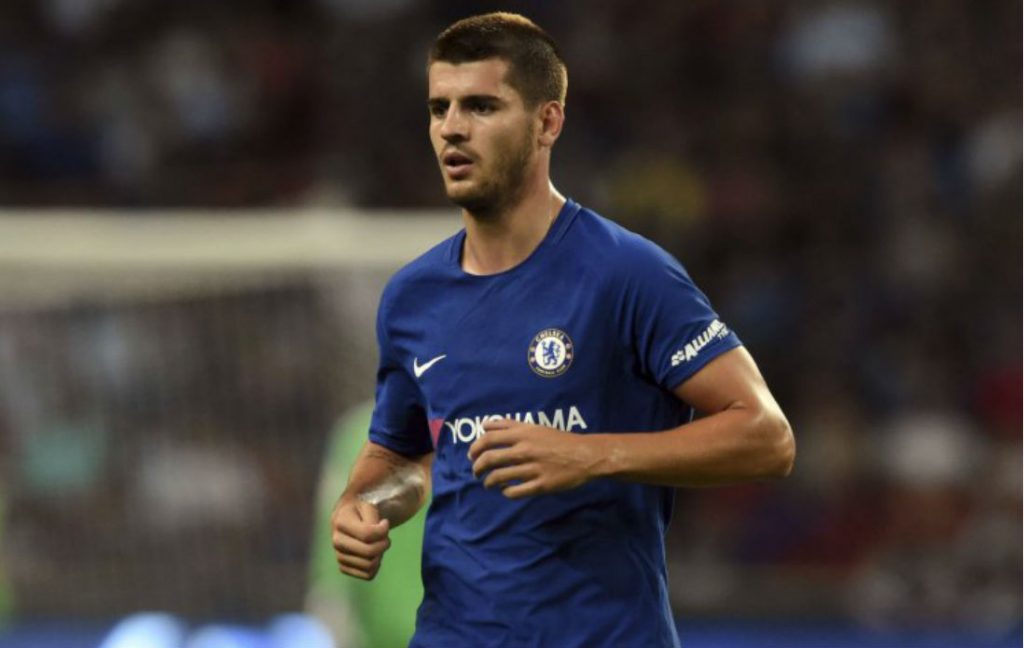 The Spaniard was however,widely expected to join Mourinho’s Manchester United. Instead in an unexpected turn of events, Belgium striker Romelu Lukaku moved to Old Trafford and Morata joined Chelsea. 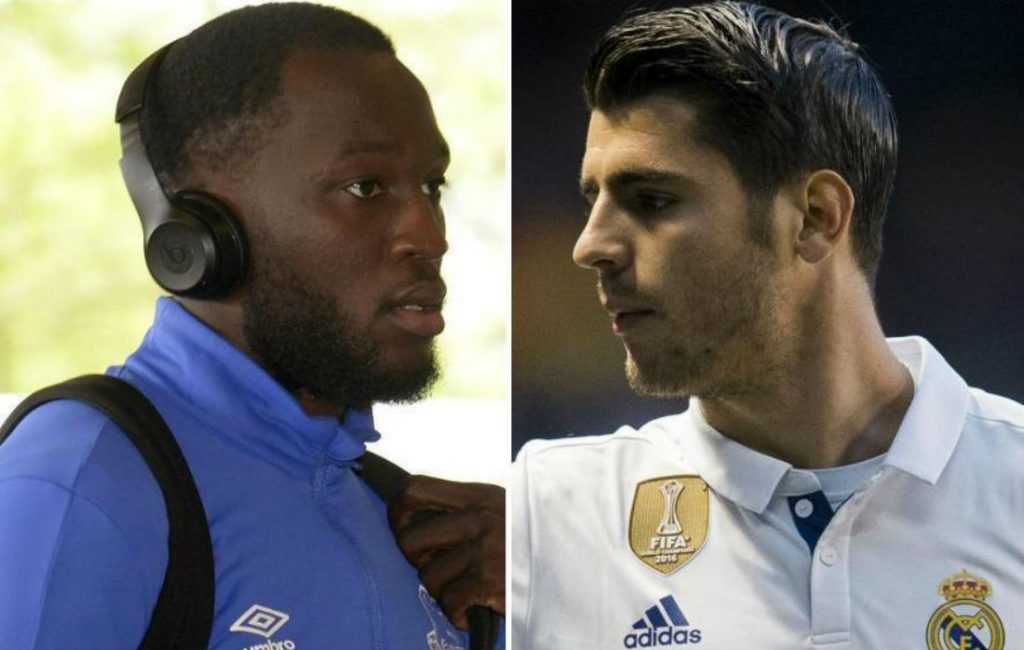 However,despite the transfer saga, the Spaniard has continued to remain in touch with the Special One.

‘We speak, not only this summer. I have a good relationship with Jose,’ Morata said. ‘He was my first coach in professional football and he gave me the chance to be a professional.

‘He made me the first contact. Sometimes we send messages, not speaking about football, asking if everything’s OK and sending some jokes. 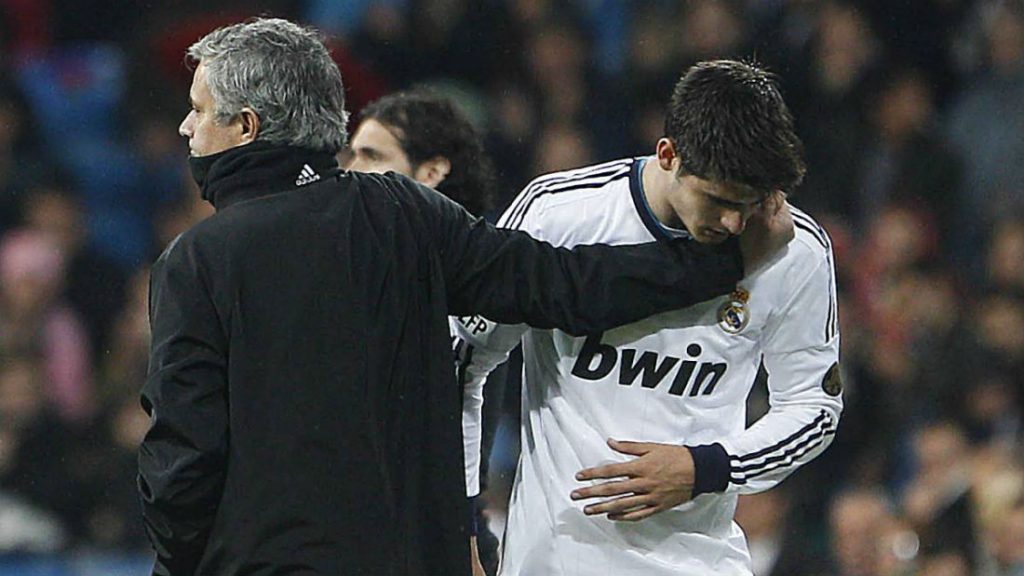 ‘It’s good and I appreciate these things because he was my first coach but now he’s my rival. We need to win. It’s wonderful playing with Mourinho and winning with Mourinho, now it’s time to try to win with Antonio (Conte) and it’s a wonderful opportunity.’

Chelsea have had a mixed start to their season and are nine points behind leaders Manchester City and four behind second placed Manchester United in the Premier League table.

Morata himself has had a topsy-turvy start to his career at Chelsea. A superb start of seven goals in his first eight games for the Blues has been followed by hamstring trouble and a six-game drought. 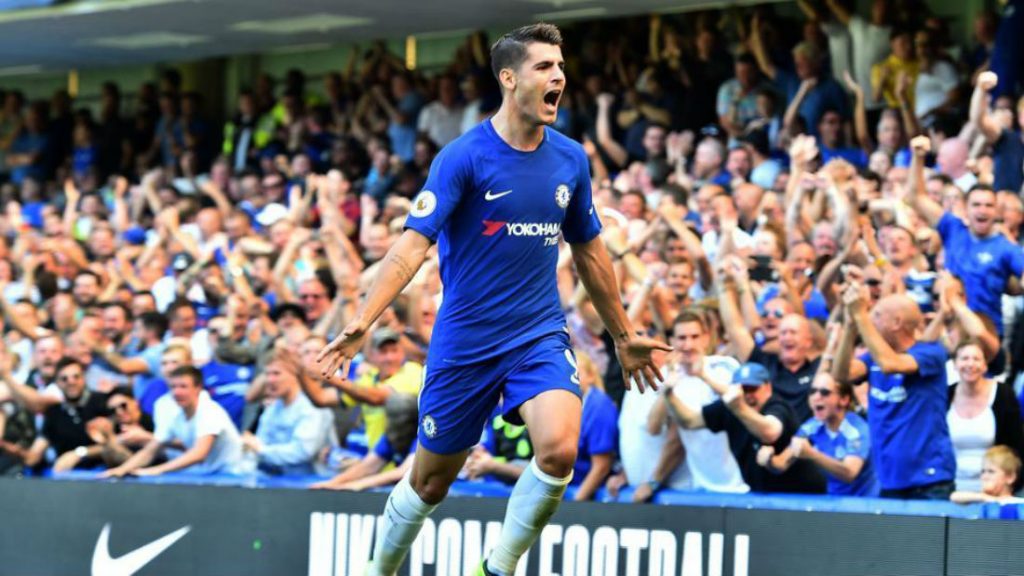 Sunday’s premier league clash against Man United could be crucial to Chelsea’s title hopes this season. While victory on Sunday would take Chelsea within a point of second-placed United, a fourth Premier League defeat in just 11 games could see them slip 12 points off Manchester City in the title race.