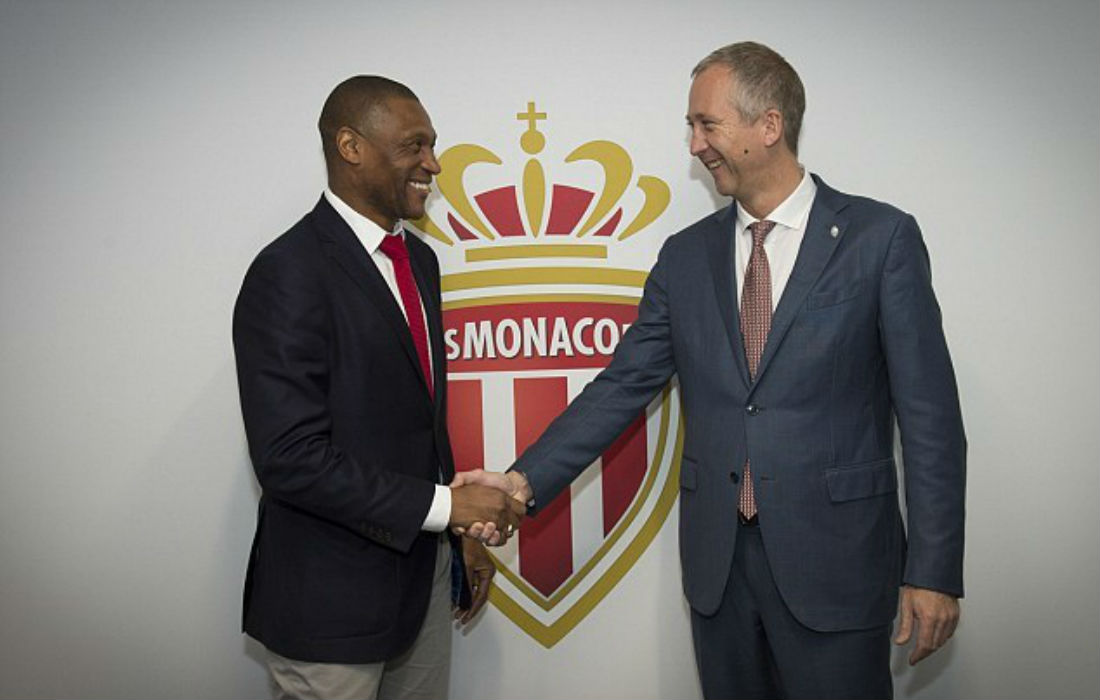 Michael Emenalo has been joined Monaco as Sporting Director just three weeks after his shock departure from Chelsea.

Emenalo stunned Chelsea by his decision to quit as technical director earlier this month after 10 years at Stamford Bridge. 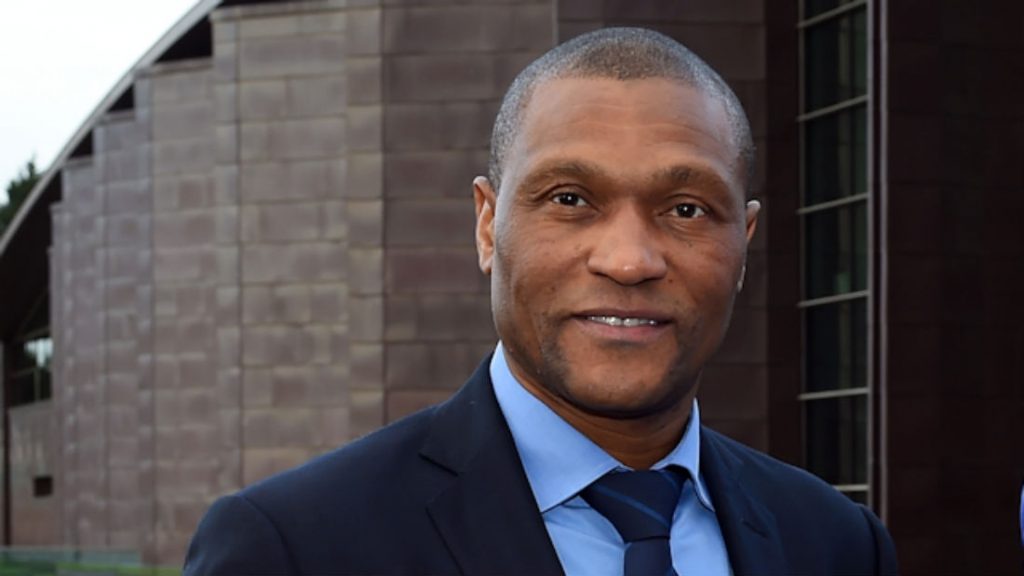 The 52-year-old has been snapped up by Ligue 1 champions Monaco who have appointed him their new sporting director.

It’s a wonderful opportunity for me in such a high-quality project,” Emenalo said in an official club statement.

“Monaco have shown great progress in the past few seasons and I am convinced that the club will keep being successful.

The Nigerian has admitted Monaco vice-president Vadim Vasilyev was the reason behind his decision to leave Chelsea for the French side. 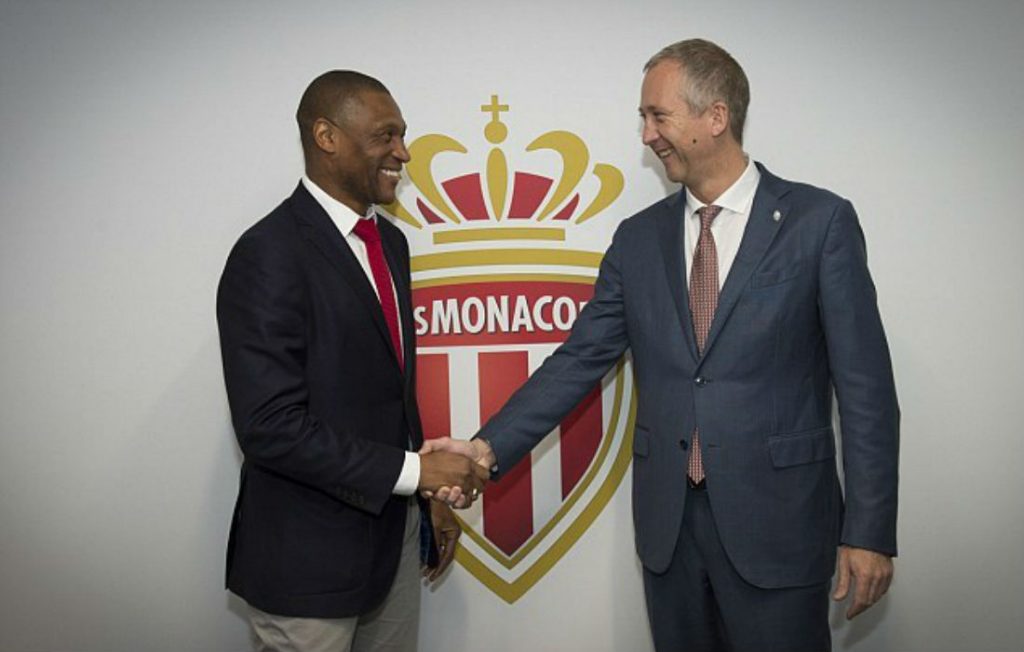 “Vadim Vasilyev’s willingness to see me join AS Monaco was decisive and for me, the choice was natural after my decision to leave Chelsea,” he added.

And the Monaco vice-president admitted he was equally happy to have the former Chelsea man on board at the Stade Louis II.

“I have been following Michael Emenalo’s work for a long time and I am very happy to have him here after he chose to quit Chelsea,” Vasilyev said.

“His know-how in the scouting network, as well as the technical skills he developed working in one of the most successful clubs in the world in the past few years, are the main reasons leading us to present him to our ambitious challenge.”

“This appointment is another sign of our ambition and our desire to be as competitive as possible. ”