Chelsea ‘No Longer Feared’, Admits Blues Boss Conte After Defeat To Roma In The Champions League 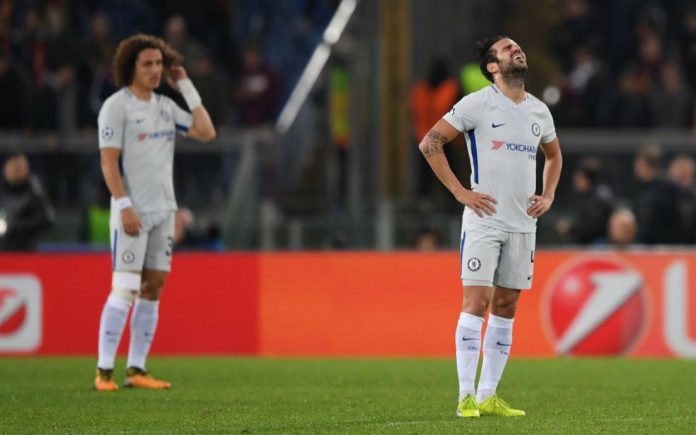 Chelsea manager Antonio Conte admitted that the Blues were no longer feared after his team played miserably to lose 0-3 to Italian club A.S Roma in a Champions League Group C clash on Tuesday. 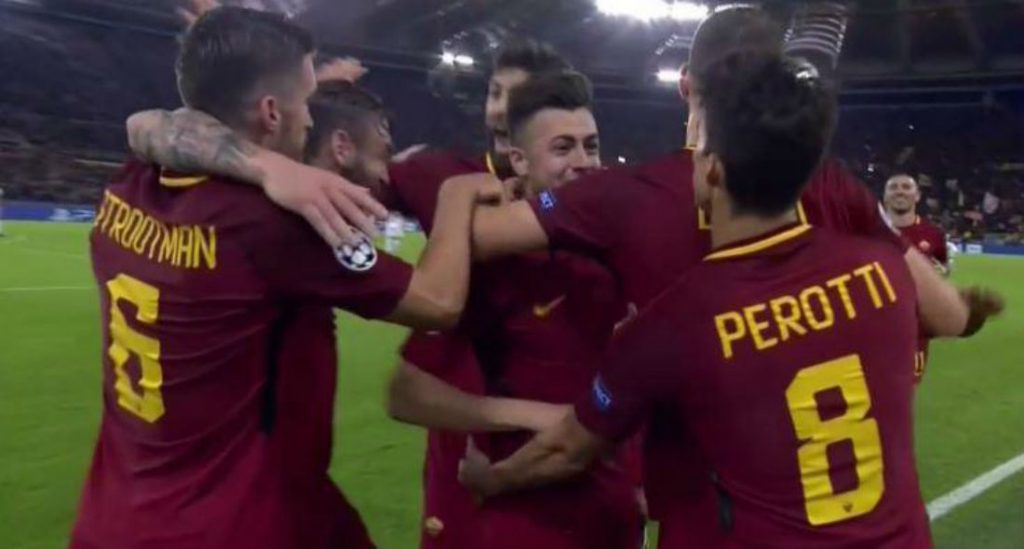 Chelsea became the first English team to lose a Champions League game this season as they were well beaten by a clinical Roma, thanks to a brace from Stephen El Shaarawy and another goal from Diego Perotti.

The win sent the Italian club to the top of group C, which means Chelsea could yet fail to qualify for the last 16. 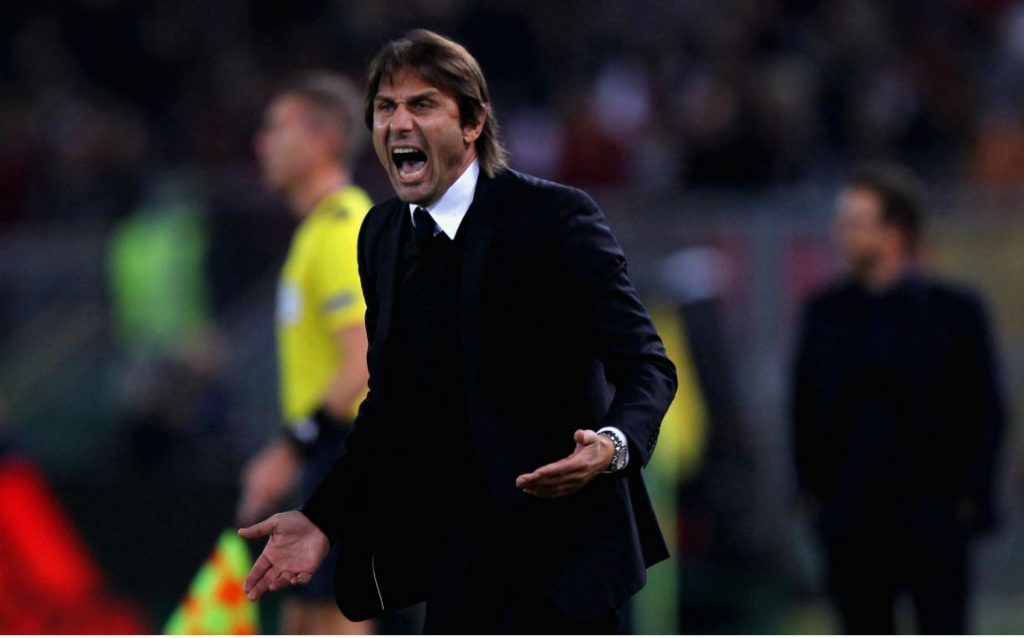 Chelsea boss Antonio Conte was left fuming after the defeat and later said at the post match press conference: “If we think that only because our name is Chelsea, and the opponent have fear of the name Chelsea, this is not the right way.

“We have to find the hunger we showed all last season and, this season, only sometimes.

“What I’m most disappointed about was the performance in the second half when Roma had more hunger, more desire, more fight to beat us and clearly deserved this win.”